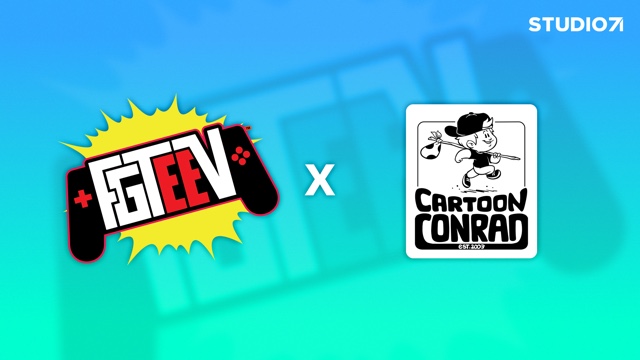 EXCLUSIVE: Studio71 has signed a development deal with FGTeeV, one of the largest family gaming properties on YouTube with 42 million combined subscribers, to develop and produce an animated series. They will partner with Cartoon Conrad Prods.

Their new show titled n00bies will be a coming-of-age story focused on a father and son relationship set amid a backdrop of video game culture. The hope is that it will evoke nostalgia for viewers who have experienced the evolution of games and consoles over the years.

The animated series development deal is an expansion of the relationship between Studio71 and FGTeeV who, for the past 4½ years, have collaborated on 12 YouTube channels that have generated billions of video views. This deal is an example of how Studio71 helps digital-first creators expand their business and build value for their digital IP.