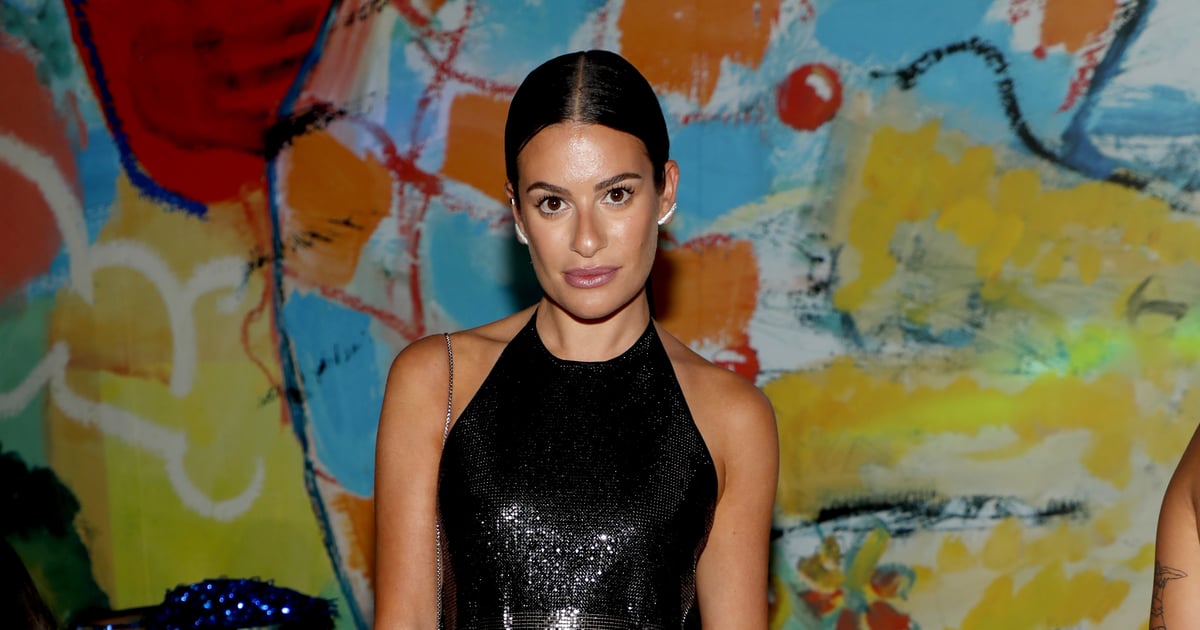 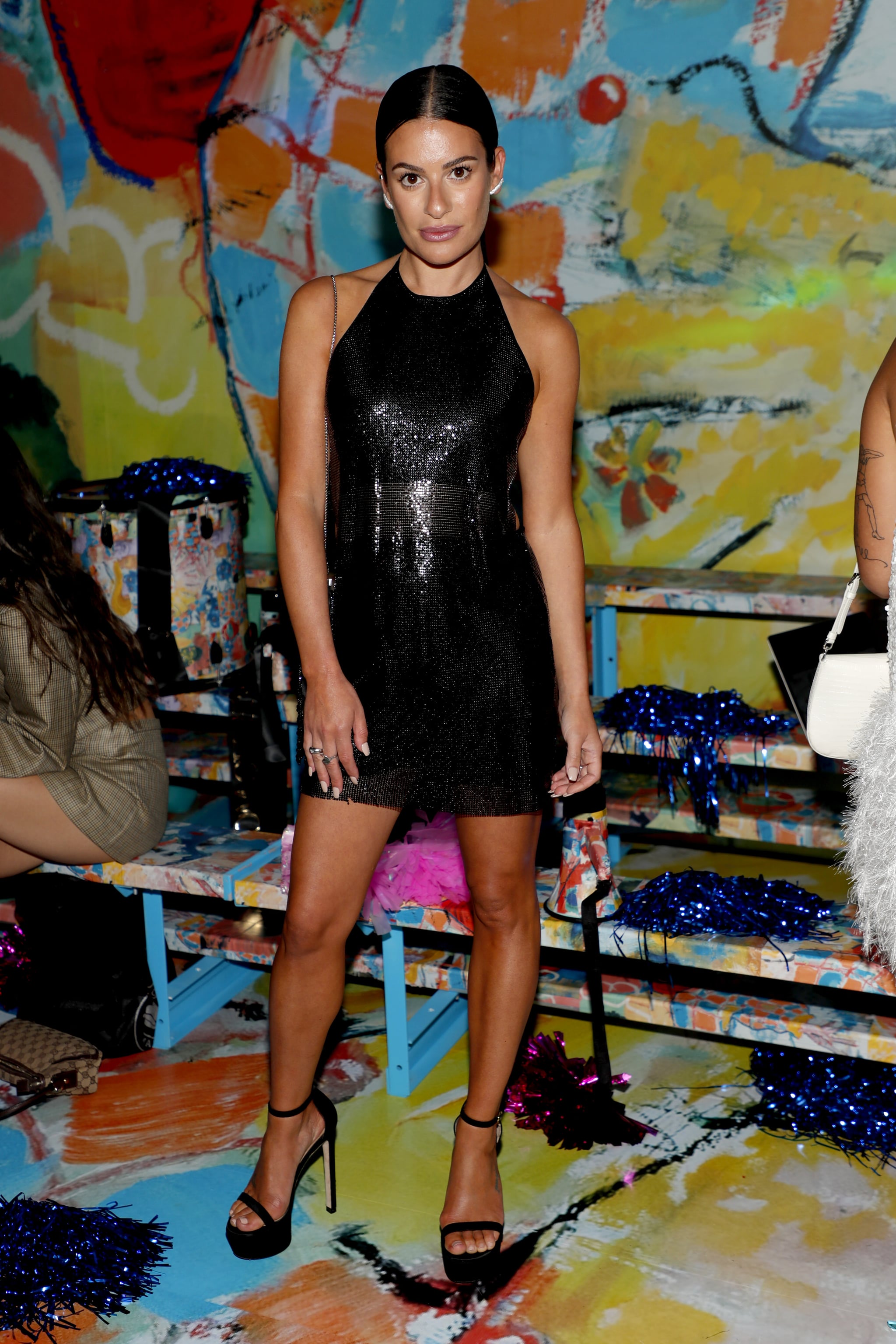 Lea Michele is making fun of a viral internet rumor that claims she doesn’t know how to read or write. The star shared a TikTok on Sept. 18 that shows her crying on the phone with someone named Jonathan, who is presumably her longtime friend and “Glee” costar, Jonathan Groff. The video’s caption reads, “Calling Jonathan to read the comments on my first TikTok.”

Michele — who shared her first TikTok a day before — debuted as Fanny Brice in “Funny Girl” on Sept. 6, but was forced to miss the second week of performances when she was diagnosed with COVID-19.

A few days prior to her “Funny Girl” debut, Michele spoke more seriously about the rumor. “I went to ‘Glee’ every single day; I knew my lines every single day. And then there’s a rumor online that I can’t read or write? It’s sad. It really is,” she said in a profile for The New York Times. “I think often if I were a man, a lot of this wouldn’t be the case.”

The conspiracy theory started spreading on social media years ago, with some users perpetuating the idea that Michele’s child stardom prevented her from learning to read and write. Jaye Hunt and Robert Ackerman from the podcast “One More Thing” helped fan the flames. “The genius I’d say to the theory is that there is so much evidence that helps us as opposed to what hinders us,” Ackerman said in a 2018 interview with Jezebel, although even he admitted that he doesn’t truly believe the rumor.

Michele has long seemed to find humor in the theory, tweeting, “Loved READING this tweet and wanted to WRITE you back? literally laughing out loud at all this? love you!!! ? ❤️,” back in March 2018, according to People. During her interview with the Times, though, she said she was afraid to make things worse, fearing any kind of further response would only prolong the internet’s jabs. However, her TikTok proves she’s not too afraid to laugh at the situation.

Michele has previously been accused of bullying and racism by her “Glee” castmates. Samantha Marie Ware called out Michele in 2020 for “traumatic microaggressions,” while Heather Morris tweeted about “disrespect” exhibited by Michele, saying that “she SHOULD be called out.” In her profile, Michele declined to directly address Ware’s criticism (she previously apologized for past behavior in 2020) but said she’s since changed. “I really understand the importance and value now of being a leader,” she said. “It means not only going and doing a good job when the camera’s rolling, but also when it’s not. And that wasn’t always the most important thing for me.”