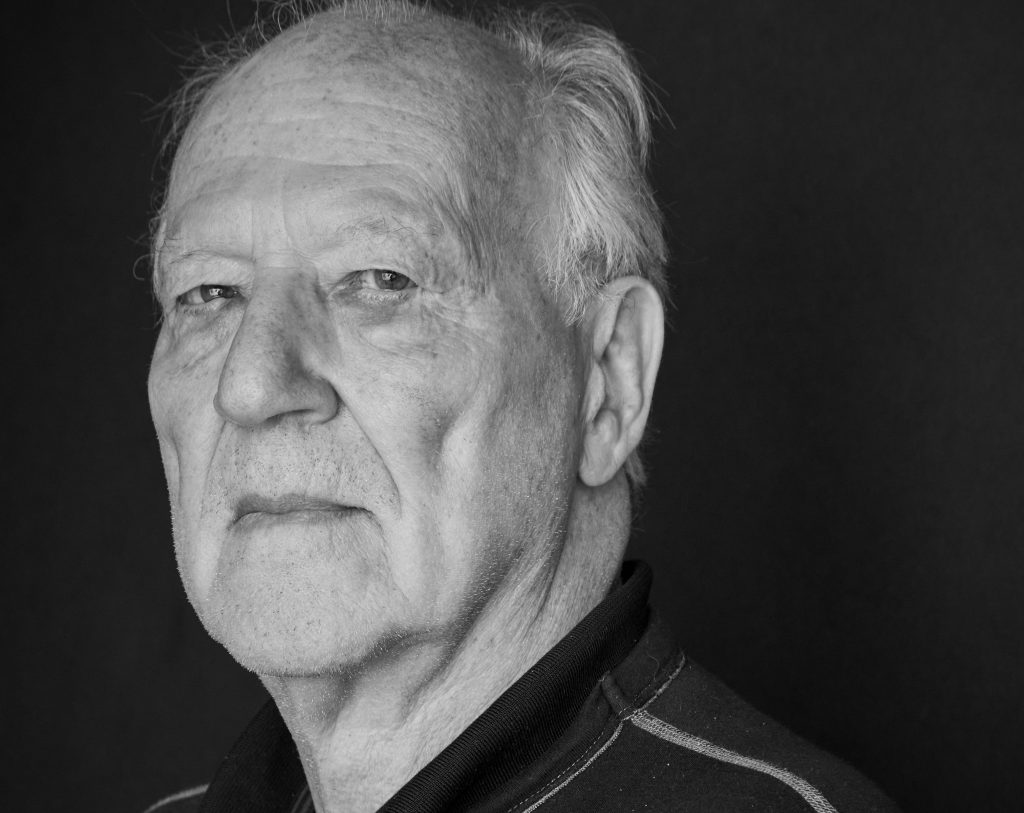 German movie icon Werner Herzog came to the Deadline’s TIFF studio in great shape, having turned 80 just a few days before the festival started. Herzog was in town for the world premiere of his new documentary Theatre of Thought, an exploration of the human mind — a very difficult subject, which he conducts with his trademark sagacity and hilarious dry wit (during a particularly baffling sequence, his narration seems to give up, saying, “I admit that I literally understand nothing of this”).

“Theater of Thought is a film that abruptly came at me with great vehemence,” he said, “about something that has always fascinated me: the human brain. What is going on? What forms speech, hate, love, cinema, our memories — everything? And all of a sudden, I realized through a scientist, who is in the film, that there have been incredible advances in science and in knowledge about the brain. Ultimately it remains a deep mystery, but many things have been discovered, like telepathy, to some degree — with chips implanted, you can read some of my mind, read language that I want to speak if I’m paralyzed and I can’t [speak] anymore. And, of course, there are all the dangers of this: how do we protect the freedom and autonomy of our thoughts?”

Perhaps unsurprisingly given Herzog’s prolific output, it turned out that there was next to no development time — once he’d decide to make it, he “almost immediately” started filming it. “There had just been the end of [the first lockdown],” he recalled, “and I was afraid the next lockdown would come a few weeks later. So, I almost immediately started to shoot a road trip. What you see is spontaneous, but it’s a well-informed spontaneity, and you see the same kind of curiosity that’s always in my films — a sense of awe. The funny thing is, it translates to audiences. They feel the same awe.”

Is there any danger that Herzog will run out of awe? “I will not run out of awe and curiosity,” he promised. “As I’m sitting here, I actually have two new films to release. Actually, two and a half films, because one is about me, and I provided a lot of footage. But I have two new films and two new books of prose, all [coming out] within a few weeks. So, I’m not running out of subjects.”

Bloodlands on BBC One: What does the term Goliath mean and why is the killer called it?
Grammy-Winning ‘Gangsta’s Paradise’ Rapper Coolio Is Dead At 59
Most adults have experienced childhood trauma. Here’s what it’s doing to us
Things We Saw Today: Twitter Explains the Difference Between Sci-Fi and Fantasy the Only Way It Knows How: With Memes
“Maybe It Wasn’t Violent, but It Was Rape”: Constance Wu Is Ready to Tell Her Story