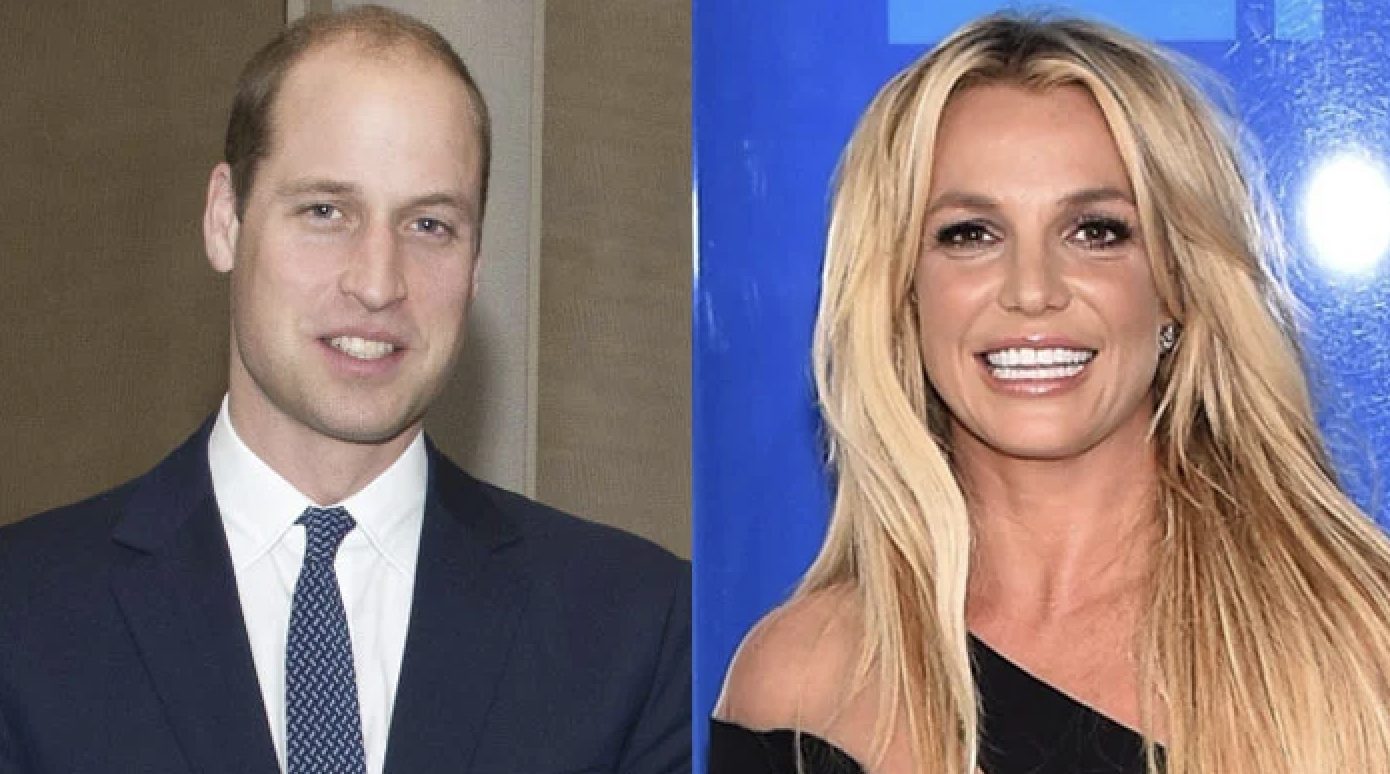 Following the death of Queen Elizabeth II, the royal family has been under greater worldwide scrutiny than ever before.

Sure, the Windsor clan is always global gossip fodder, but over the course of the past week, King Charles and his offspring have become a sort of international obsession.

So perhaps it should come as no surprise that some media outlets have dusted off forgotten stories from years past in order to meet the demand for round-the-clock royal updates.

And one of our favorites involves the new Prince of Wales and the long-reigning Queen of Pop.

Yes, you don’t often hear Prince William and Britney Spears mentioned in the same breath, but back in 2002, Britney stunned fans by revealing that she and Will engaged in a long-distance online “romance” that almost turned into something more.

“We exchanged e-mails for a little bit and he was supposed to come and see me somewhere but it didn’t work out,” Britney told UK talk show host Frank Skinner.

“You were blown out by Prince William?” Skinner asked, leading Brit to reply, “Yeah.”

Before you get any ideas, “blown out” is the British equivalent of “stood up” or “ghosted.”

As hilarious as it might have might have been, Brit didn’t go on a British talk show and claim that she got her back blown out by Prince William.

The rest, as they say, is history.

Now, it’s possible that Britney and William wouldn’t have hit it off, and even if they had, it’s unlikely that he would’ve defied royal protocol by entering a relationship with an American entertainer.

(Who could even imagine such a thing?!)

But we like to think that there’s a peril universe in which Brit and Will tied the knot at Westminster Abbey and birthed a litter of wee tykes who inherited all of the best traits of both of their parents.

They’d be able to sing and dance like Britney, and … um, well, we’re sure Will has plenty of talents we just don’t know about!

Anyway, the man is now one step closer to becoming king!

Obviously, it’s a little depressing to reflect on how close we all came to a world where Britney might one day be queen consort

But it’s important to bear in mind that Brit dodged a bullet.

As Meghan Markle has shown us, British (no pun intended) culture is not built to withstand even a little bit of American swag.

Imagine if Britney had shown up to Buckingham Palace circa 2003 wearing a sparkly tube top and a pair of low-rise Von Dutch jeans.

The Queen’s subjects would’ve been clutching their pearls and comically spitting out their Earl Grey over the island.

The last thing Britney needed at that stage in her career was to be blamed for half a million shattered monocles.

Yes, it may be tempting to imagine a world in which Brit became a Brit, but we have to accept the fact that the world simply wasn’t ready for it.