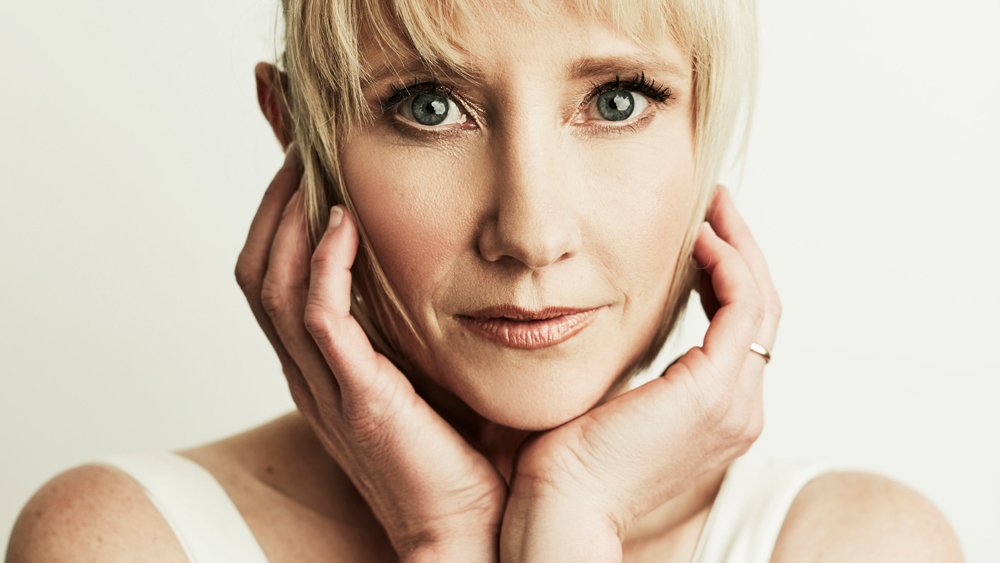 Viva Editions/Simon & Schuster plans to release the memoir Call Me Anne, the sequel to the late actress Anne Heche’s first biography, in January 2023.

Described by the publisher as a personal peek inside Heche’s mind, Call Me Anne consists of personal anecdotes of her rise to fame. These include how Harrison Ford became her on-set mentor, her relationship with Ellen Degeneres, her encounter with Harvey Weinstein, her history of childhood sexual abuse, her relationship with God, and her journey to love herself.

The book is called “part memoir and part self-acceptance workbook” by Viva Editions/Simon & Schuster, interspersed with personal stories and poems, prompts, and exercises that allegedly got Heche through tough times.

“I was labeled ‘outrageous’ because I fell in love with a woman,” Heche wrote in Call Me Anne, according to an excerpt obtained by the Associated Press. “I had never been with a woman before I dated Ellen.”

The excerpt continues: “I did not, personally, identify as a lesbian. I simply fell in love! It was, to be clear, as odd to me as anyone else. There were no words to describe how I felt. Gay didn’t feel right, and neither did straight. Alien might be the best fit, I sometimes thought. What, why, and how I fell in love with a person instead of their gender, I would have loved to have answered if anyone had asked, but as I said earlier, no one ever did. I am happy that I was able to tell you in this book — once and for all.”

Jarred Weisfeld, the president of New Jersey-based Start Publishing (VIva Editions is an imprint of it), told AP that Heche turned in a manuscript shortly before her death last month. She signed a deal in May, Weisfeld said.