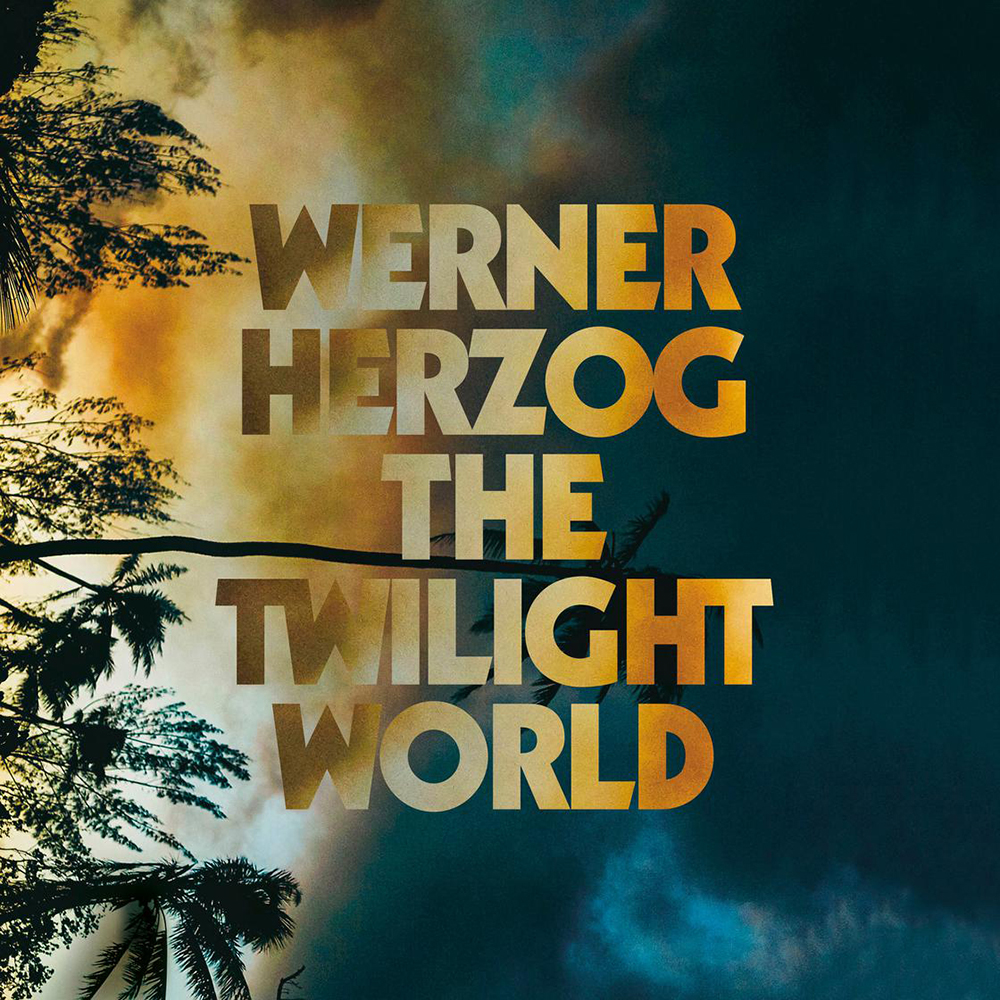 Renowned filmmaker Werner Herzog has written more than a dozen books and screenplays, but The Twilight World (3.5 hours) is his first novel. Translated by Michael Hofmann and short enough to qualify as a novella, it’s the fictionalized story of Lieutenant Hiroo Onoda, the real-life intelligence officer in the Imperial Japanese Army who defended Lubang Island in the Philippines for decades, unaware that World War II had ended. By zeroing in on Onoda’s singular pursuit, the novel explores the process and impact of globalization through one man’s story.

Herzog narrates the novel in his iconic German accent—pronounced yet easy to understand, with an exacting, measured delivery that captures Onoda’s fierce, calculating character. The tension is highest when Onoda finds items in the jungle, such as a newspaper or supplies, and he approaches them with suspicion and an investigator’s prowess. Herzog’s lifelong fascination with the jungle serves him well here, as he captures the cricket sounds, humidity and overall density of the setting.

Nicola Coughlan Sizzles in Modern Bridgerton Look During London Fashion Week
Elon Musk Bets on Himself by Shunning Patents for Innovations
Raphael Warnock Should Trounce Herschel Walker. His Campaign Knows It Won’t Be That Easy.
‘Boy Meets World’: Trina McGee Opens Up About Why Angela Was Missing From Series Finale Episode
Latinx-Owned Beauty Brands to Support Now and Forever