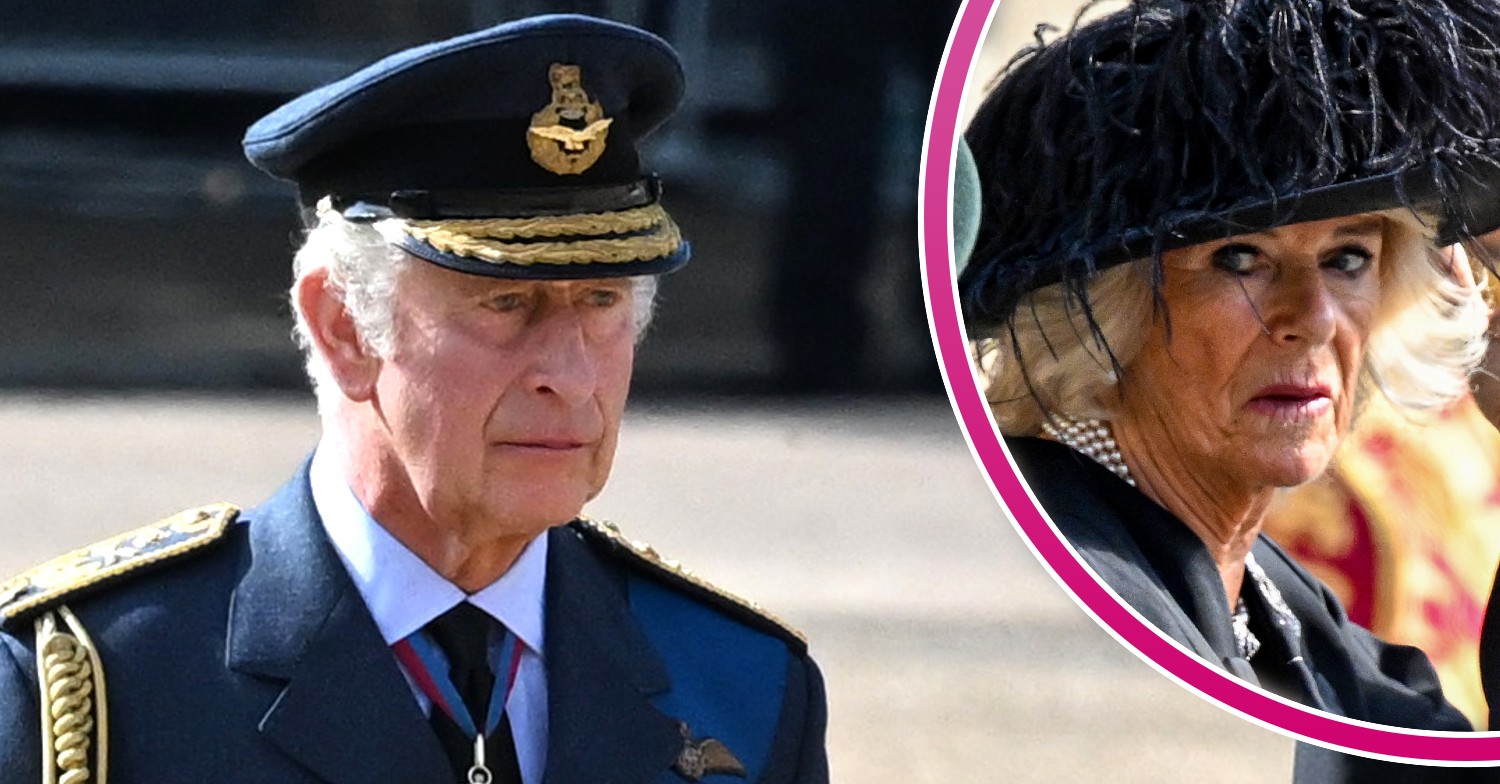 King Charles III and Queen Consort Camilla will reportedly spend the day at their homes today after a week of near-constant public duties.

In images obtained by the MailOnline, the couple were seen landing in Camilla’s estate in Reybridge near Lacock, Wiltshire yesterday.

According to the publication, the King then travelled to Highgrove House in Gloucestershire.

King Charles and Camilla take a day off

According to reports, the couple will not be attending any public events today (September 15).

However, it is understood that Charles will be using today to prepare for his new responsibilities and will receive the red boxes containing state papers.

This comes as the Queen‘s coffin is lying-in-state at Parliament’s Westminister Hall.

Other royals will continue duties

While King Charles and Camilla reportedly won’t be making any public appearances today, other royals will.

I am deeply aware of this great inheritance and of the duties and heavy responsibilities of Sovereignty which have now passed to me.

The Prince and Princess of Wales are expected to visit the floral tributes outside Sandringham.

Meanwhile, the Earl and Countess of Wessex will travel to Manchester to light a candle in memory of the Queen at the city’s cathedral.

The couple will view floral tributes and meet people signing a book of condolence.

We will see more of the King over the weekend in the days leading up to his mother’s funeral.

The funeral will take place on Monday (September 19).

During a recent speech during his proclamation, King Charles said: “I am deeply aware of this great inheritance and of the duties and heavy responsibilities of Sovereignty which have now passed to me.”

A hectic week for the Royal Family

Since the Queen’s passing last Thursday (September 8), Charles and his siblings have been constantly in the public eye.

On Sunday, the Queen’s coffin travelled to Edinburgh from Balmoral.

The King and his siblings then walked behind her coffin on Monday during a service of Thanksgiving for the Queen in Edinburgh.

Meanwhile, King Charles led the family in another procession on Wednesday as the Queen’s coffin travelled to Westminister Hall.

Both Prince Harry and Prince William walked behind the King and his siblings as they all followed behind the Queen’s coffin.

In between the services of remembrance, members of the royal family have been visiting floral tributes outside royal residences.

The Prince and Princess of Wales reunited with the Duke and Duchess of Sussex on Saturday (September 10).

The couples reunited to greet people in Windsor.

Leave us a comment on our Facebook page EntertainmentDailyFix and let us know what you think of this story!

‘Ticket To Paradise’ Leads Offshore Chart On Quiet Weekend – International Box Office
San Sebastian Film Festival Winners: ‘The Kings Of The World’ Takes Golden Shell
‘Knock at the Cabin’ – Watch the Trailer for M. Night Shyamalan’s Apocalyptic Horror!
Roadside Attractions Takes U.S. Rights For Rachel Lears’ Doc ‘To The End’, Sets Theatrical Release
Everything you need to know about how the state funeral of Queen Elizabeth II, as it unfolds