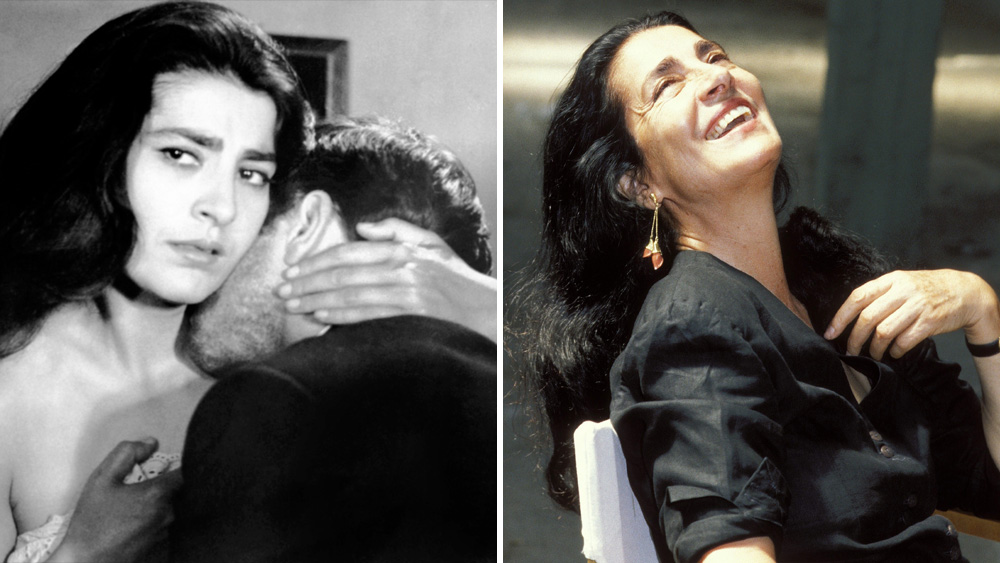 Irene Papas, the Greek actress who starred in such films as The Guns of Navarone, Z, Zorba the Greek and dozens of other films, playing opposite many of Hollywood’s biggest stars, died Wednesday in her hometown of Chilimodion. She was 93.

No cause of death was given, but Papas was diagnosed with Alzheimer’s disease in the mid-2010s.

Greece’s Ministry of Culture and Sports confirmed the news. “Magnificent, majestic, dynamic, Irene Papas was the personification of Greek beauty on the cinema screen and on the theater stage, an international leading lady who radiated Greekness,” Minister Lina G. Mendoni said in a statement.

Born on September 3, 1929, Papas began acting in her teens and was an in-demand star by the mid-1950s. She starred opposite George Raft in 1953’s The Man from Cairo and went on to lead or co-star in such films during the next decade as Vortice, The Missing Scientists, Tribute to a Bad Man and The Lake of Sighs before landing a big role in the star-laden 1961 film The Guns of Navarone.

Papas then starred in the title roles of Antigone and Elektra before being cast as the Widow opposite Quinn and Alan Bates in Michael Cacoyannis’ 1964 classic Zorba the Greek. The film won three Oscars and was up for Best Picture.

Dozens of big roles followed including opposite Douglas in Brotherhood and in the 1969 Costra-Gavras political thriller Z, playing the wife of the deputy (Yves Montand). The influential film starred Jean-Louis Trintignant, who died in June.

Papas also was known for starring in Greek tragedies.