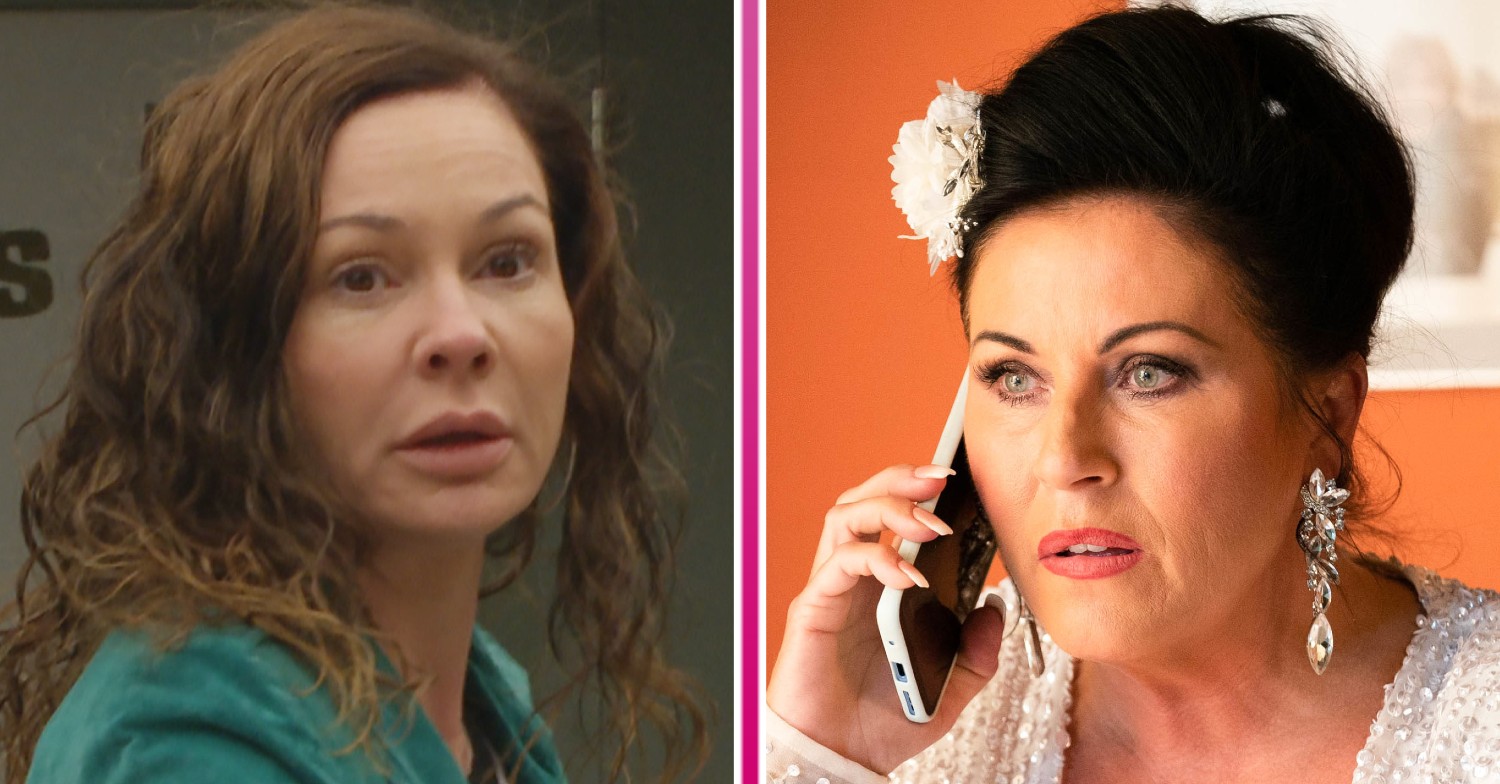 The schedule for Emmerdale, Coronation Street and EastEnders has changed over the last few days.

ITV and BBC have moved their schedules to allow coverage of the news following The Queen‘s death on Thursday (September 8).

But which soaps will be on tonight (Tuesday, September 13)?

Which soaps are on tonight?

Tonight Emmerdale is on at 8.05pm for an hour on ITV.

There will be no episode of Coronation Street tonight, which isn’t unusual for a Tuesday evening as Corrie usually only airs on Mondays, Wednesdays and Fridays.

Meanwhile on BBC One EastEnders will air at the later time of 9.30pm.

Spoilers: What is happening in tonight’s episode of Emmerdale?

After finding out Naomi was there when Nicola was attacked, Ethan tries to convince his sister to do the right thing.

Meanwhile Kim prepares to re-connect with her granddaughter Millie.

Elsewhere Al and Chas revel in their intimacy at the B&B.

When Al confesses his love to Chas, she hastily retreats.

Later Al reaffirms his love for Chas, adamant he really does love her and it wasn’t a heat of the moment thing.

Chas senses his genuine love and starts to fall for a vulnerable Al.

Kat is not happy to see Alfie.

He begs her to reconsider marrying Phil but she is quick to put him in his place.

Phil arrives and squares up to Alfie but Kat assures Phil she will meet him at the altar.

When Phil goes, Alfie tries his luck with Kat but she forces him to go.

Alfie arrives back at his canal boa and realises Bert and Ernie snuck into his van.

As Kat reels to Stacey, Alfie calls and tells her about the kids. She goes to get them but it makes her late for the wedding.

Kat turns up but the twins refuse to go with her.

Meanwhile Alfie tries to convince her that marrying Phil is the wrong decision.

A$AP Rocky Cops $322K Grim Reaper Belt
Kate Spade 40% Off Deals: Save on Handbags, Accessories, Clothes, Shoes, and More
‘Fantastic Four’: Jeff Kaplan & Ian Springer To Write New Film For Marvel Studios
8 Of The Best Fleece Lined Pants To Keep You Outside In Even The Coldest Weather (Updated 2022)
Making a Mess: Spit-gate and Our Ever-Increasing Participation in Celebrity Drama