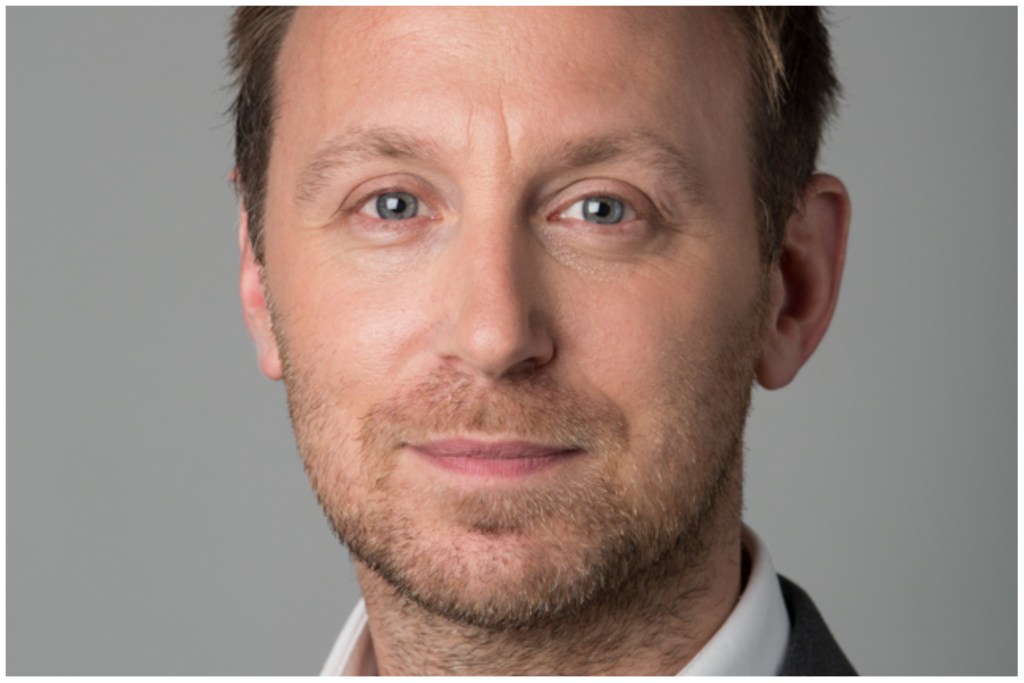 In the role, Rakusen will lead all business, operational and financial activity while building and maintaining strategic partnerships for the producer, which is a joint venture between FilmNation Entertainment and Viaplay Group.

He’ll work closely with Macdonald on funding, strategy and deal structures and finance plans. He also lead on international television distribution strategy, deal-making, and relationships, and lead business negotiations with IP owners, agents, commissioners, financiers, co-producers and distributors. At BBC Studios, he held a similar role, leading on strategic and commercial activities in drama and comedy.

Rakusen began his career at the BBC before moving to RDF as Director, Commercial Development for Drama, Children’s and Branded Content. He then worked in LA for Shine International, latterly as COO when he and the company moved back to London. He later joined BBC Worldwide (now BBC Studios), where he aimed to grow scripted operations, including subsidiary production companies. He’d risen to Commercial Director, Scripted for BBC Studios Productions.

“We’ve long admired and respected Martin’s deep professional expertise, his strategic savvy, and the breadth of his relationships, and are thrilled to welcome him into the FilmNation family,” said Milan Popelka, COO of parent company FilmNation Entertainment. “Together with Kirstie and our Viaplay Group partners, we are tremendously excited to work with Martin in scaling our business and accelerating our expansive slate of bold and compelling series.”

“We are delighted that Martin is joining FilmNation TV UK, as he brings such a wealth of experience and knowledge of the global TV market,” said FilmNation TV UK Creative Director Kirstie Macdonald. “We are at a really exciting moment in the company’s growth, so Martin’s arrival comes at a truly key time for us.”

“FilmNation has built a fantastic reputation for the consistently high quality and distinctiveness of their creative output across film, TV, podcasts and theatre. I couldn’t be more delighted to be working with Kirstie, Glen and Milan to grow the UK business at such an exciting time and to also have the opportunity to work with the exceptional talent across the FilmNation group,” said FilmNation Rakusen.

FilmNation TV UK develops, produces and finances premium scripted television content and has on its slate shows such as Patriarch, a four-part series written by Reggie Yates inspired by his short film of the same name that was shown on Channel 4.

Harry Styles and Florence Pugh Share New Song From Don’t Worry Darling
‘The Goldbergs’: How Jeff Garlin’s Murray Was Written Off In Season 10 Premiere
8 Of The Best Fleece Lined Pants To Keep You Outside In Even The Coldest Weather (Updated 2022)
Desiigner Calls EST Gee ‘Garbage’ Over $75K Feature
Nickelback’s Chad Kroeger says everyone’s been pronouncing his last name wrong