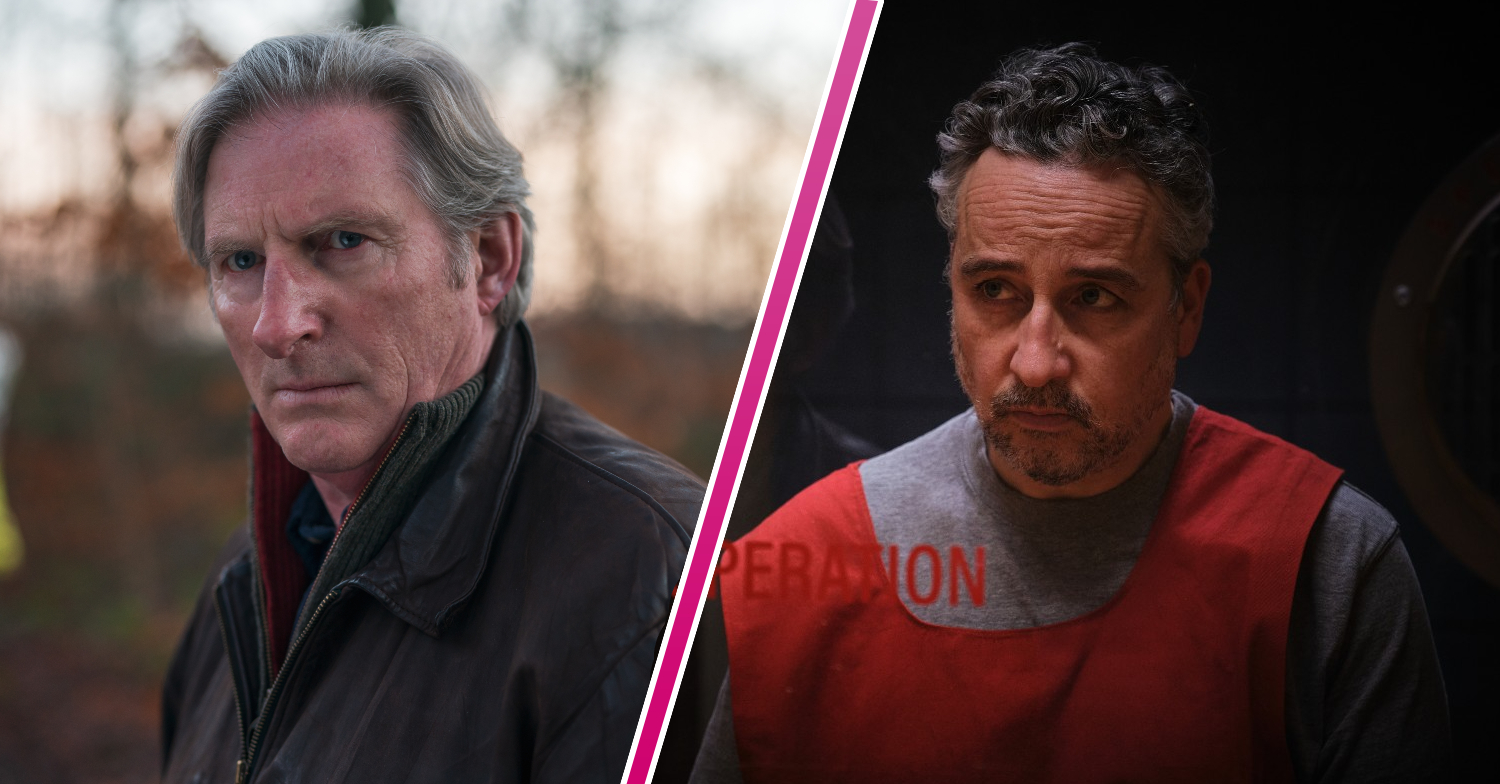 Ridley viewers will know that there’s a terrible tragedy at the heart of the ITV drama – the death of the detective’s wife and daughter.

Each episode reveals slightly more about what exactly happened to Ridley’s family.

We’ve slowly learnt more and more details about how Ridley lost his beloved wife and grown-up daughter, leading him to go into retirement.

Here’s everything we know about the heartbreak in retired detective Alex Ridley’s past.

***Warning: spoilers from episode one and two of Ridley ahead***

What happened to Ridley’s wife and daughter?

The audience first met tortured ex-detective Alex Ridley (Adrian Dunbar) as he stared down at a picture of his dead wife and daughter during his reluctant retirement.

The first episode revealed that his wife and daughter – Kate and Ella – had died in an arson attack.

Not only that, but Ridley regularly visits the man who committed the crime.

The rather mysterious Micheal Flannery, played by Aidan McArdle in the cast, is currently in jail.

But why would Ridley forgive the man who killed his wife and daughter in the first place?

We also know that the firs was started intentionally – and the target was Alex Ridley.

Ridley tells Annie that he should’ve burned that night, because of his “unfinished business” with Michael Flannery.

So what happened between Michael and Ridley?

Why did Michael hate Ridley enough to try to kill him?

We’re hoping more will be revealed towards the end of series one.

Who killed Ridley’s family and why?

In the first episode, Michael Flannery tells Ridley “you’re serving this sentence with me.

“It’s your fault, what I did that night.”

So, could all of Ridley’s visits to Michael really be driven by his own guilt?

What did Ridley have to do with the arson attack that killed his family?

Whatever happened, Ridley is clearly haunted by it, as he regularly speaks to the ghost of his dead wife.

When Ridley visits Michael in episode 2, Michael says: “I shouldn’t even be in here.”

When Ridley doesn’t respond, the comment clearly strikes a chord.

So is Ridley somehow complicit in the crime?

Read more: Ridley on ITV: Is Adrian Dunbar really singing on the show?

What does episode 3 reveal about the arson attack?

Opening up to jazz singer Eve in episode 3 (Sunday September 11 2022), Ridley shares that “he was the target” of the fire, but he wasn’t home.

Ridley later visits Michael in the hospital where the prisoner shares his distress that his mother has stomach cancer.

The bereaved copper refuses to help Michael, telling him it was time he felt the pain of losing his family…

Will episode four finally reveal what happened to Ridley’s wife and daughter?

We know that the fourth and final episode of series one sees Ridley and Carol called out to investigate the death of a man after what appears to be a fall from his balcony.

During the investigation, the retired detective makes a shocking discovery that links the current case with the arson attack that killed his family.

The episode, entitled The Numbered Days, is due to air on Sunday September 18 2022.

So what could this new murder case reveal?

Maybe Michael Flannery wasn’t the culprit that burned down Ridley’s home, after all?

Ridley airs on Sundays at 8pm on ITV. All episodes are available on ITV Hub after airing.