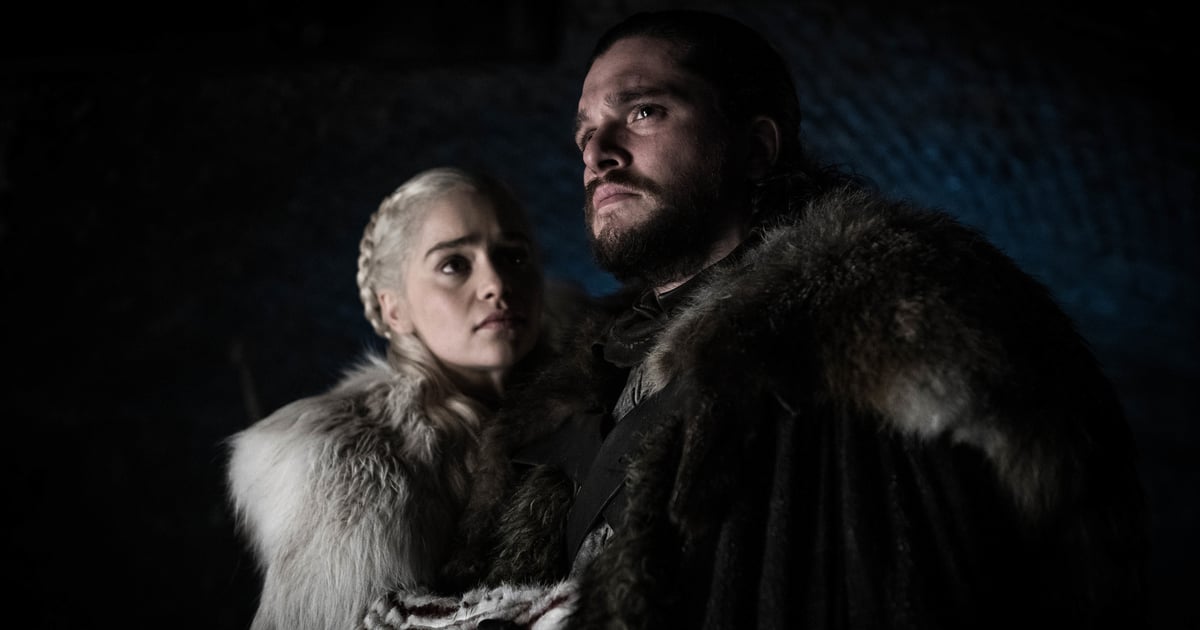 HBO’s highly anticipated “House of the Dragon” is set to tell the history of the powerful House Targaryen centuries before the events of “Game of Thrones.” While the focus of this upcoming series will be on the Targaryens, it’s likely fans are wondering if any of the other families we recognize might show up in the new series.