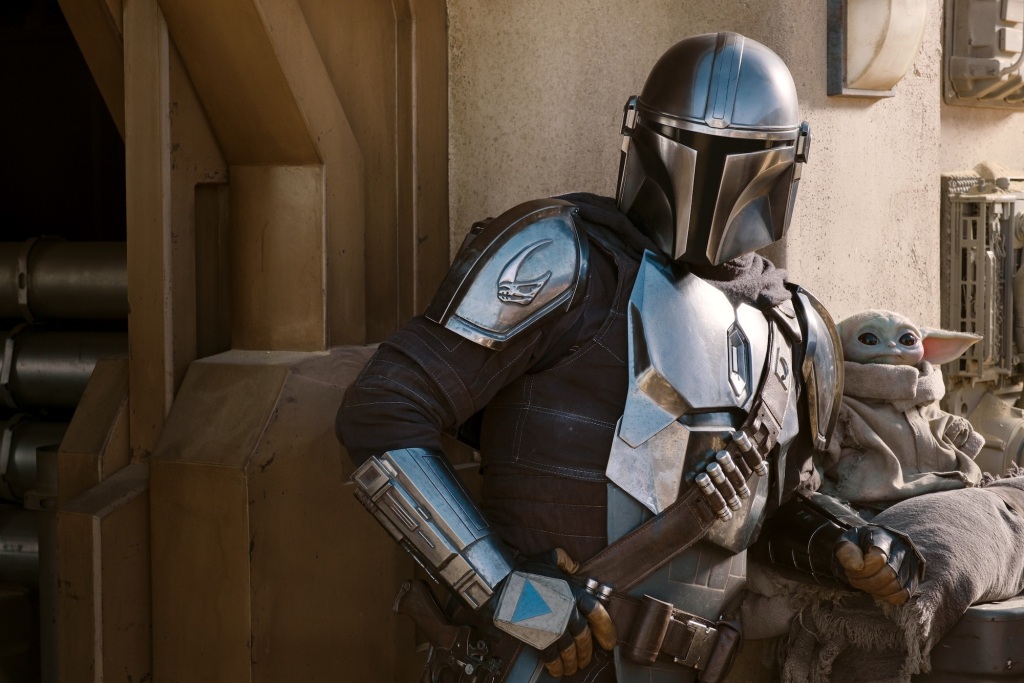 “You are a Mandalorian no more,” Pedro Pascal’s titular character is told in the first trailer for Season 3 of Disney+’s The Mandalorian. Watch it above.

It seems that’s not the only point of contention as we see scenes that seem to suggest an internecine war among those in the helmeted sect. We also hear Katie Sackhoff’s character Bo-Katan Kryze refer to them as “a cult.”

Sackhoff is returning to the series for Season 3 alongside newcomers Christopher Lloyd (in a guest-starring role), Nick Nolte in a voice-over role as the alien ugnaught Kuill. Brendan Wayne, Lateef Crowder, Giancarlo Esposito and Temuera Morrison also are returning.

You can see the cast’s D23 hugfest below.

Mando is here.
In fact, all of #TheMandalorian main cast are here at #D23 …& it’s a hugfest for Pedro Pascal & the gang pic.twitter.com/SAUyN7a2h0

Season 3 of Disney+’s The Mandalorian will debut in February.

Rage Against the Machine Cancel 2023 North American Tour
Why You Should Read Horror All Year ‘Round
Things We Saw Today: The First Major Romcom of 2023 Just Dropped a Trailer, & It’s … Something Else
David Bowie’s ‘Ashes to Ashes’ Spacesuit Being Sold in $1.7 Million Auction
Inside Man ending explained: What happened in episode 4 of the shocking BBC drama?