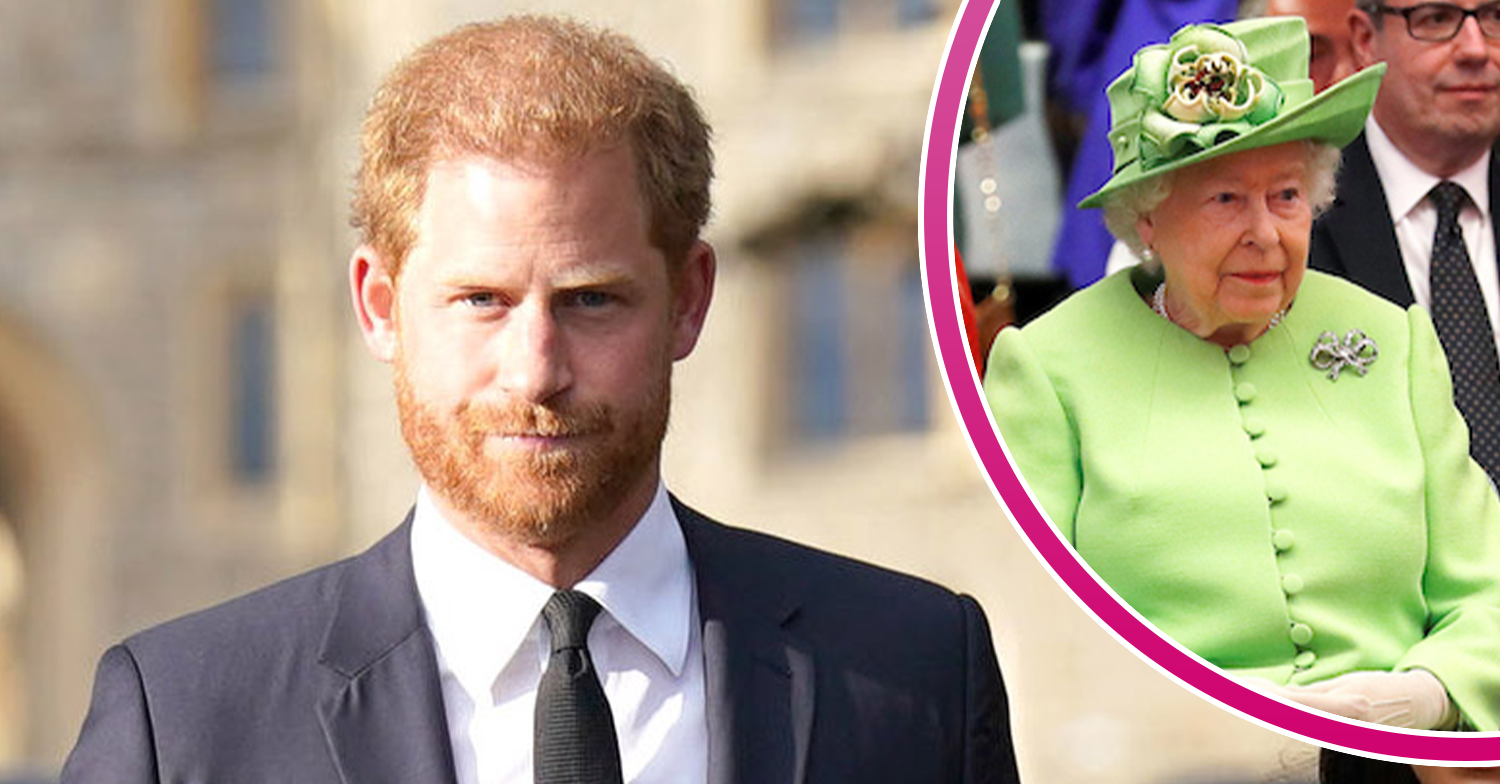 Prince Harry has been urged to shelve his new book following the death of the Queen.

Harry, who delighted fans with a royal walkabout yesterday (September 10), is due to release a tell-all memoir later this year.

However, in the wake of the Queen’s death and following a public reunion with Prince William, Brits have issued a plea to Harry.

The Duke of Sussex is due to release a tell-all memoir later this year.

Now, in the wake of the Queen’s death, he is being urged to “shelve” its publication by royalists.

They took to Twitter in the wake of her death to issue their plea to the flame-haired prince.

One said: “Prince Harry should seriously think about cancelling the publication of his tell-all book.”

“Prince Harry should delay his memoir,” said another.

“As an olive branch, Prince Harry and Meghan should FORGET ABOUT A TELL ALL BOOK.

“People do not want to hear or read negativity. Don’t point out people’s shortcomings; you have your own. Prince Harry do a tribute book instead,” another urged.

“For the peace of mind of King Charles and Queen Camilla it is to be hoped they will behave properly. I’m praying Prince Harry cancels his book,” said another.

“Come on Prince Harry, CANCEL YOUR BOOK, for your sake and the sake of the Royal Family,” said another.

“I think that Prince Harry should CANCEL his book ALL together, and “BURN IT” Let sleeping dogs lie. Cancel the publication of this book for good, before it’s TOO LATE, out of respect to his Grandmother,” said another.

Return to the royal fold?

Following Harry and William’s public reunion, some even called for the duke to return to the royal family.

One posted: “Prince Harry. Ditch the book Bury the hatchet. Get back and help with the heavy lifting. Windsor, today, is the passing of the clouds.”

‘No way’ he’ll cancel it

However, others admitted they thought there was “no way” Harry would shelve plans to release the book.

One said: “Harry already got some millions for that book. It’s going to be released. Whether that family and their psycho fans like it or not.”

And, it seems, that many are still keen to read it.

One fan commented: “I do hope Prince Harry‘s book ìsnt delayed .After the way they have treated him it needs to be out there as soon as possible.”

“Can’t wait until Prince Harry‘s book comes out,” another concluded.

Read more: The Queen’s coffin seen for the first time as crowds line the streets