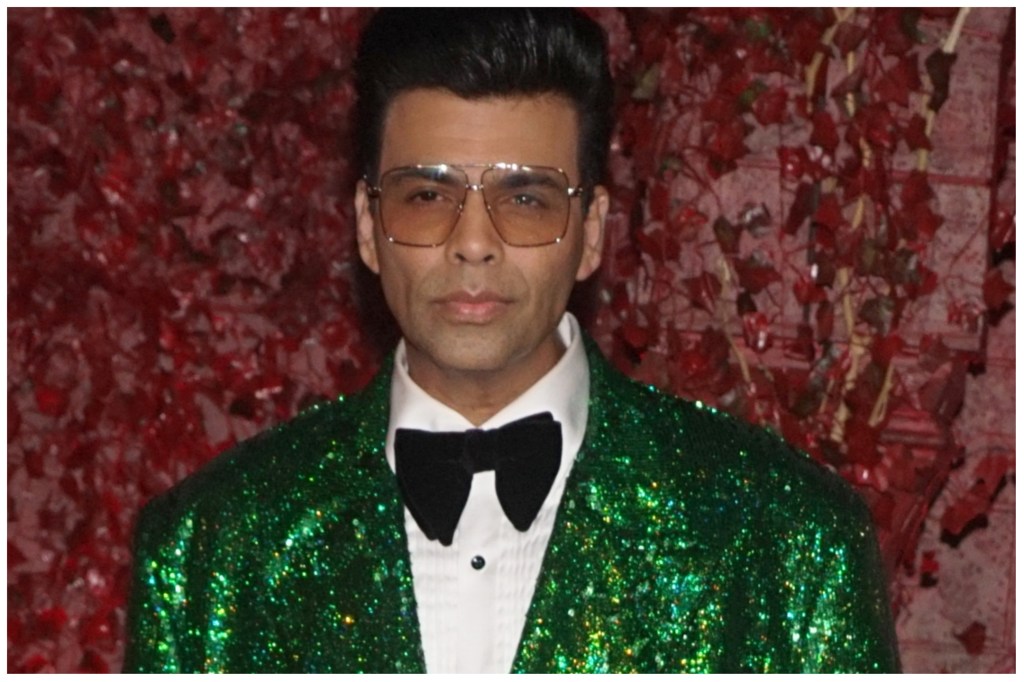 Indian streamer Disney+ Hotstar has struck another deal with Bollywood director, producer and talkshow host Karan Johar, a highlight of its latest content slate revealed today at the D23 expo.

The agreement with Johar will comprise season eight of talkshow Koffee with Karan and drama series Showtime.

Koffee with Karan has run since 2004, originally on Star World India and now on Disney+ Hotstar. It comes from Johar’s Dharmatic Entertainment and is produced by Johar, Apoorva Mehta and Aneesha Baig. The show features popular Indian celebrity guests, games, and a steamy rapid-fire round.

Showtime, meanwhile, also comes from Dharmatic and is produced by Johar, Mehta and Somen Mishra. The show follows the off-camera fights and power struggles happening behind the scenes in Bollywood. The synopsis claims it’s “a deep, raw, unconcealed and uninhibited look into the battle lines that are drawn and crossed to keep the camera rolling and the audiences clapping.”

Johar said: “I am excited to associate with Disney+ Hotstar for our new collaboration, announced at the prestigious D23 Expo. In addition to yet another exciting season of my beloved show Koffee With Karan, I’m happy to announce an all-new Dharma Production series, Showtime, which will lift the curtain on India’s entertainment industry’s biggest trade secrets.”

Also revealed at D23 today is Mahabharata, which is from producer Madhu Mantena, Mythoversestudios and Allu Entertainment. The series is based on an ancient India epic tale about the conflict between Dharma and Adharma, manifested through the battle for succession between the Pandava and Kaurava princes.

The discussion was focused on eclectic global content trends, particularly focusing on Disney+ Hotstar’s role in shaping content in India and beyond. Disney+ Hotstar is the market leader in India’s competitive streaming market.

Banerjee said: “Over the last several years, India has emerged as a content powerhouse, pushing the envelope with stories that transcend language and cultural boundaries. For a nation at the center of the OTT revolution, Disney+ Hotstar’s pioneering stories have been dominating viewers’ preferred content library.

“We couldn’t have asked for a more profound curtain raiser on our upcoming lineup at a globally coveted platform such as D23 Expo 2022, where we have an opportunity to share the glimpse of soon to be launched shows Showtime, Mahabharata and Koffee with Karan season eight.”