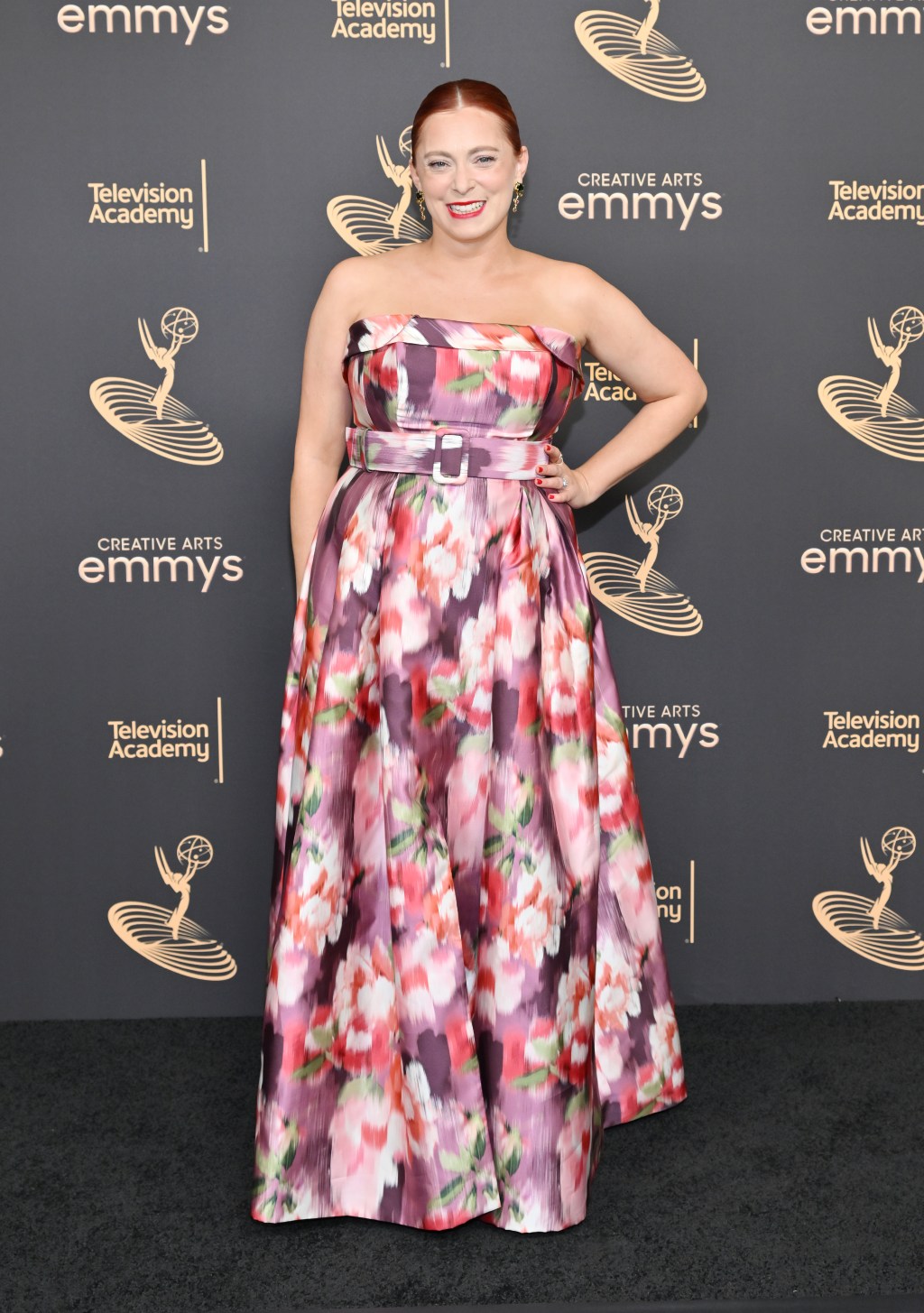 This week’s 20 Questions On Deadline guest is Rachel Bloom.

The multi-hyphenate Bloom first found fame as co-creator and star of the musical comedy series Crazy Ex-Girlfriend, for which she won an Emmy, a Golden Globe and a Critics Choice award.

In this chat covering how to deal with the pain of rejection, a creepy award show origin story and her love of historical conspiracy theories, Bloom also recalls being starstruck by Stephen Sondheim and her favorite synonym for female genitalia.

Her latest foray into television is the upcoming new Hulu comedy show Reboot, in which she plays Hannah, a young television writer set on bringing back an outdated family sitcom complete with its original cast, which includes Keegan Michael-Key, Judy Greer and Johnny Knoxville. The twist is that Hannah not only has a deeply personal connection to the original sitcom characters, but she really wants to make their vapid, feel-good show into a quality project.

She’s also recently published her book, I Want to Be Where the Normal People Are, and will be performing her comedy special live in New York and LA starting in September.

Reboot launches on Hulu September 20th and The School for Good and Evil is set for release on October 21st.

Check out 20 Questions on Deadline above, listen and subscribe on Spotify and Apple podcasts.