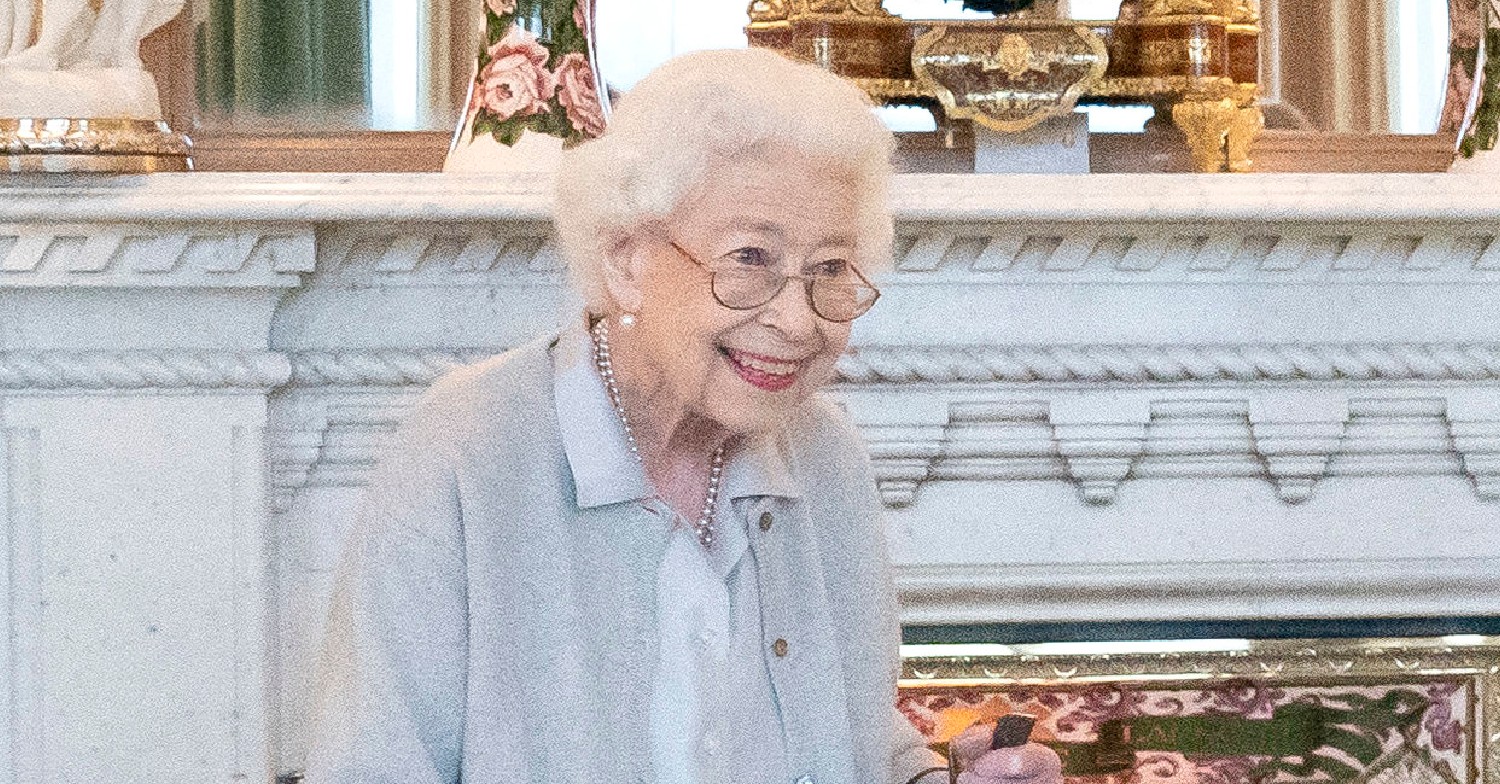 The Queen today has been revealed to be under medical supervision after doctors became “concerned” for her health.

The Queen under medical supervision today

Earlier today it was announced that Her Majesty has been placed under medical supervision.

The elderly monarch, who is currently in Balmoral, Scotland, was forced to cancel a virtual Privy Council meeting yesterday (Wednesday, September 8).

It’s not the first event Her Majesty has had to cancel recently. Mobility issues have led to the Queen cancelling a number of events in the past year.

Today, Buckingham Palace released a statement confirming the Queen was under medical supervision.

“Following further evaluation this morning, The Queen’s doctors are concerned for Her Majesty’s health and have recommended she remain under medical supervision.

“The Queen remains comfortable and at Balmoral.”

It has since been reported that Prince Charles, Camilla, Prince Harry and Prince William have made the journey to Balmoral to be at the Queen’s side.

Liz Truss has also released a statement, saying her thoughts are with the Queen and her family.

The Queen’s public appearances prior to today

For the first time in recent memory, a new Prime Minister was formally appointed outside of England.

Rather than appoint Truss in Buckingham Palace or Windsor, the Queen instead decided to remain in Scotland.

Truss and Boris Johnson then travelled up to Balmoral to meet Her Majesty – Johnson to resign and Truss to be appointed.

Royal watchers observed how fragile she looked, with what appeared to be a large bruise across her right hand.

This was the Queen’s first public appearance in a while.

She was previously set to make an appearance at the Highland Games earlier this month.

However, she was forced to miss it for the sake of her “comfort”. Prince Charles went instead of her.

Just a few months ago, the Queen celebrated her Platinum Jubilee with a four-day weekend.

Despite ongoing mobility issues, Her Majesty made numerous appearances at the celebrations.

Despite rumours to the contrary, the elderly monarch also made an appearance on the balcony during Trooping the Colour.

She also filmed a heartwarming short film with Paddington Bear.

The Queen also made a brief, pre-recorded appearance at this year’s Commonwealth Games. Though she wasn’t there in person, her presence was felt thanks to a letter she had penned that was read out at the opening ceremony.

News of the Queen’s ill health has worried royal fans around the globe, with many taking to Twitter to pray for her.

“This isn’t good news. Bless her, I couldn’t imagine doing what she has done. Dedicated to her role,” one fan wrote.