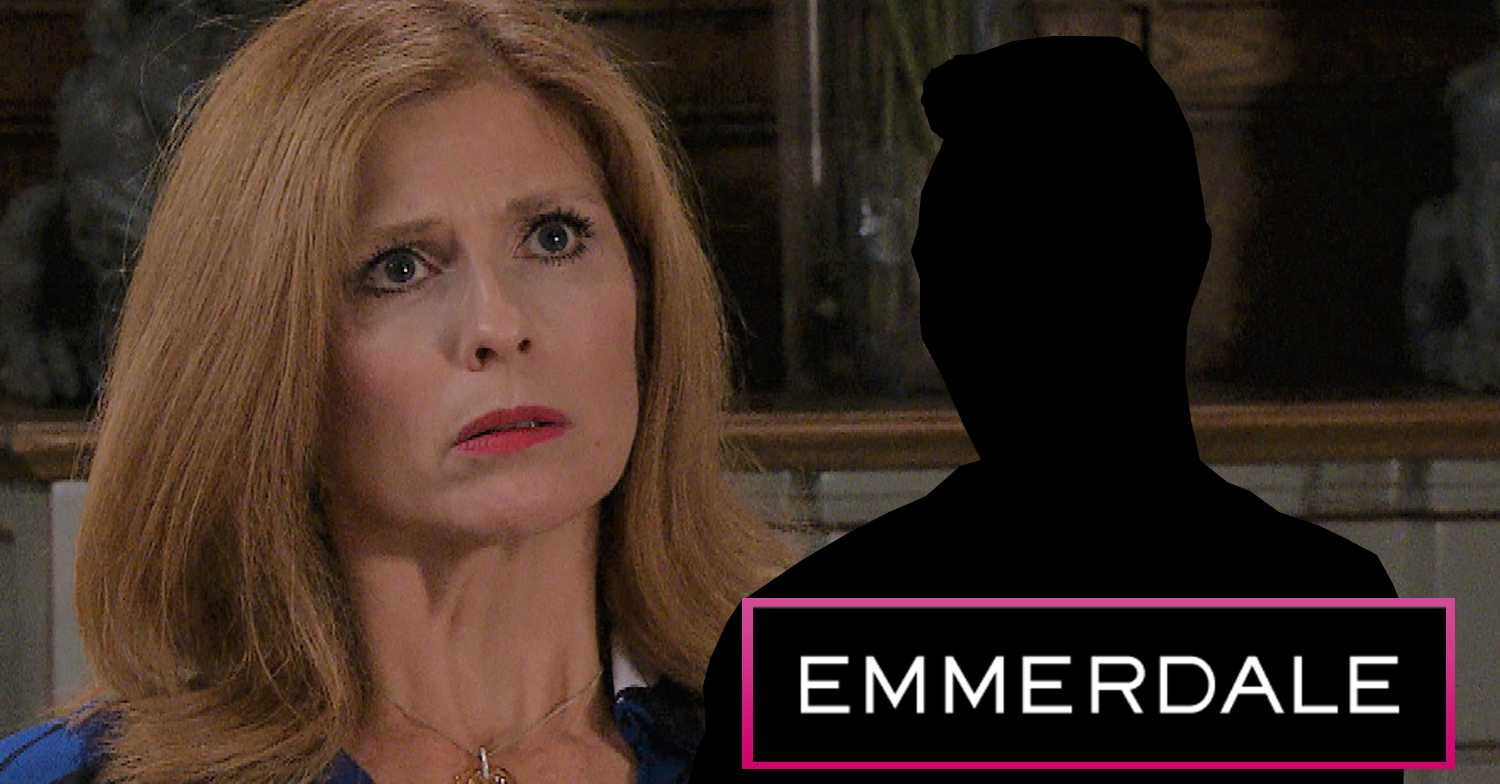 Next week’s Emmerdale spoilers reveal that Bernice gets snubbed as her date doesn’t go through with his plans to have lunch with her.

Bernice has been feeling lonely and wants someone to share her love with.

When a villager agrees to go on a date with her, she’s thrilled, until he cancels their plans.

Who is Bernice’s love interest in Emmerdale spoilers?

Both Rishi and Bernice’s love lives have been disastrous as of late.

It’s not surprising that they’re both feeling lonely.

In The Woolpack, Rishi and Bernice start talking and they soon agree to go for lunch together.

With the date confirmed, Bernice is over the moon at the chance to get herself back out there again.

However, Rishi later cancels his plans with Bernice, leaving her devastated.

He worries that she’ll be a bit much for him, wanting to settle down with someone a little calmer.

Bernice soon finds out what Rishi thinks about her and is furious.

Confronting him over getting her hopes up, Bernice talks things through with Rishi the next day.

Will she be able to convince him that they could suit each other?

Why does Rishi get cold feet?

Viewers will know that Rishi’s past experiences with women have been far from easy.

During his relationship with Manpreet, she took advantage of him and stole money from his business accounts to cover the costs of her spending addiction.

As things got better for the couple, Manpreet ended things a few years later as she confessed that she didn’t love him anymore.

His wife still had feelings for her ex, Charles.

Recently, in another romantic encounter, Rishi enjoyed the company of Sandra.

Believing that she was genuinely interested in him, Rishi and Sandra slept together.

However, soon after, she blackmailed him, asking for money or she’d spread rumours that he was paying women for sex.

Is it any surprise that Rishi is apprehensive about getting close to Bernice?

After the experiences he’s had, we don’t blame him!

Are Bernice and Rishi a good match? Leave us a comment on our Facebook page @EntertainmentDailyFix and let us know what you think!