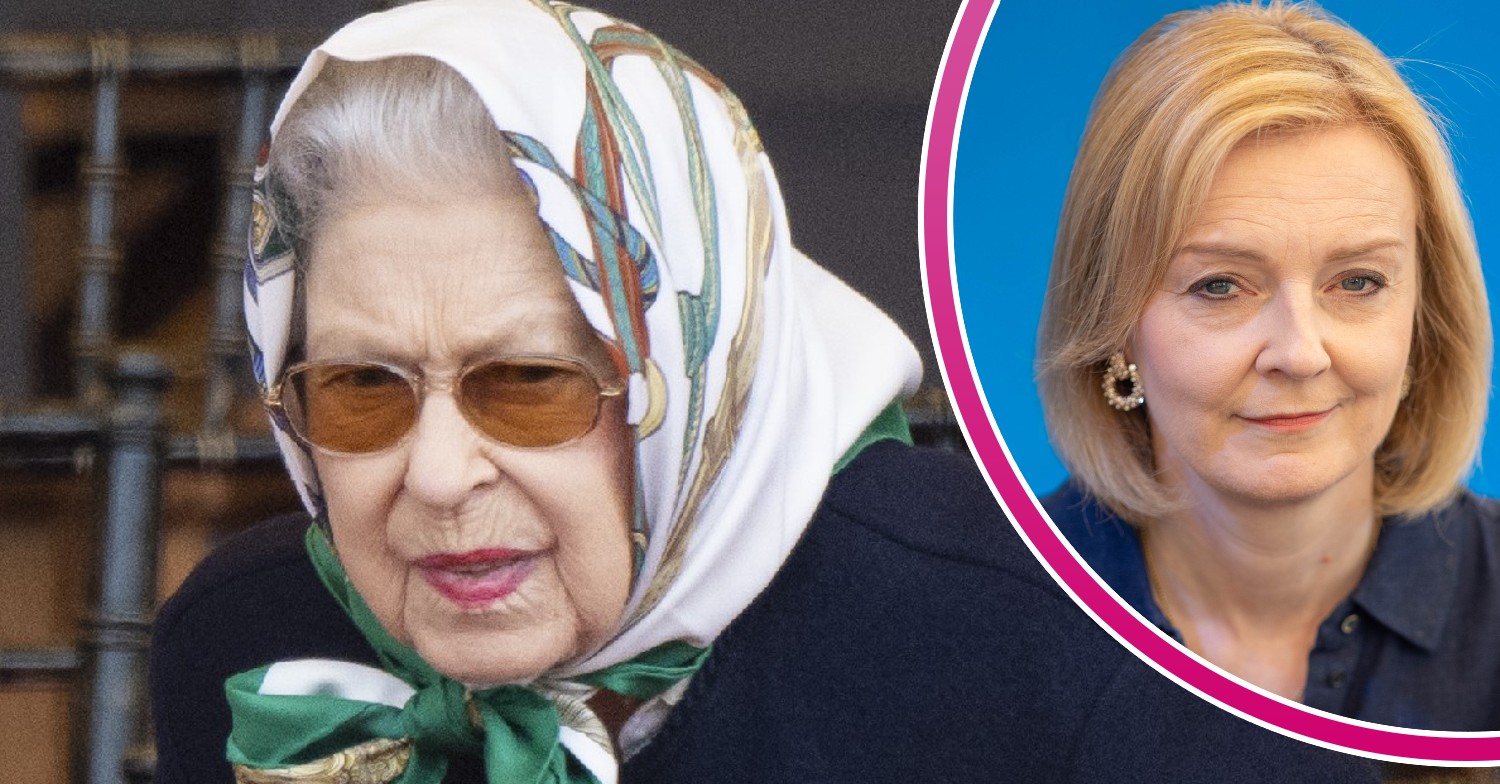 Liz Truss, the new Prime Minister, met with the Queen today at Balmoral to be formally appointed as PM.

However, royal fans noticed something troubling about a photo of Her Majesty with the new PM, and have taken to social media to air their concerns.

Today, the 47-year-old travelled up to Balmoral in Scotland to be formally appointed as PM by the Queen.

No video of their meeting was released, however, a photo was published.

In the photo, the Queen can be standing up, smiling as she reaches out to shake Liz Truss’ hand.

“Her Majesty asked her to form a new Administration,” it continued.

“Ms. Truss accepted Her Majesty’s offer and was appointed Prime Minister and First Lord of the Treasury.”

However, something about the photograph of Truss and the Queen concerned royal fans.

In the photo, the Queen appears to have a large bruise on the back of her hand. Royal fans noticed and took to the comments and replies to express their concern.

“That’s quite a bruise on her hand, the poor lady. I really hope she is well and in good spirits,” one fan wrote.

However, another reasoned: “Elderly people bruise very easily, but does look rather nasty, bless you, Your Majesty.”

“Her Majesty’s right hand looks darker than it should be. I hope it’s nothing serious and the Queen is doing well!” a third commented.

Meanwhile, other fans gushed over how well Her Majesty looked.

One tweeted: “Her Majesty is looking very well.”

Another said: “Stunning pictures of our Queen. God Bless her always.”

It could have been a potentially awkward meeting between Truss and the Queen today due to an awkward speech the now PM made as a teen.

Back in 1994, during a Lib Dem conference, a teenage Truss called for the monarchy to be abolished.

“We do not believe that people should be born to rule or that they should put up and shut up about decisions that affect their everyday live,” she said.

She then continued, saying: “We Liberal Democrats believe in opportunity for all. We do not believe people are born to rule.”

“I believe in Democracy. Democracy with a capital D,” she then added.

However, Chris Ship, royal editor for ITV News, claimed it’s “unlikely” the speech will have been discussed today.

Truss has expressed regret over what she said in the speech during an interview last month.

Kim Kardashian Spends $70 Mil on Malibu Home Formerly Owned by Cindy Crawford
Greyson Chance: 5 Things To Know About The Singer Who Called Ellen DeGeneres ‘Manipulative’
‘SNL’: Chris Redd Latest Cast Member To Exit
Emmerdale: 5 most disastrous relationships the village has ever seen
“Cooler If U Did” by Little Hurt