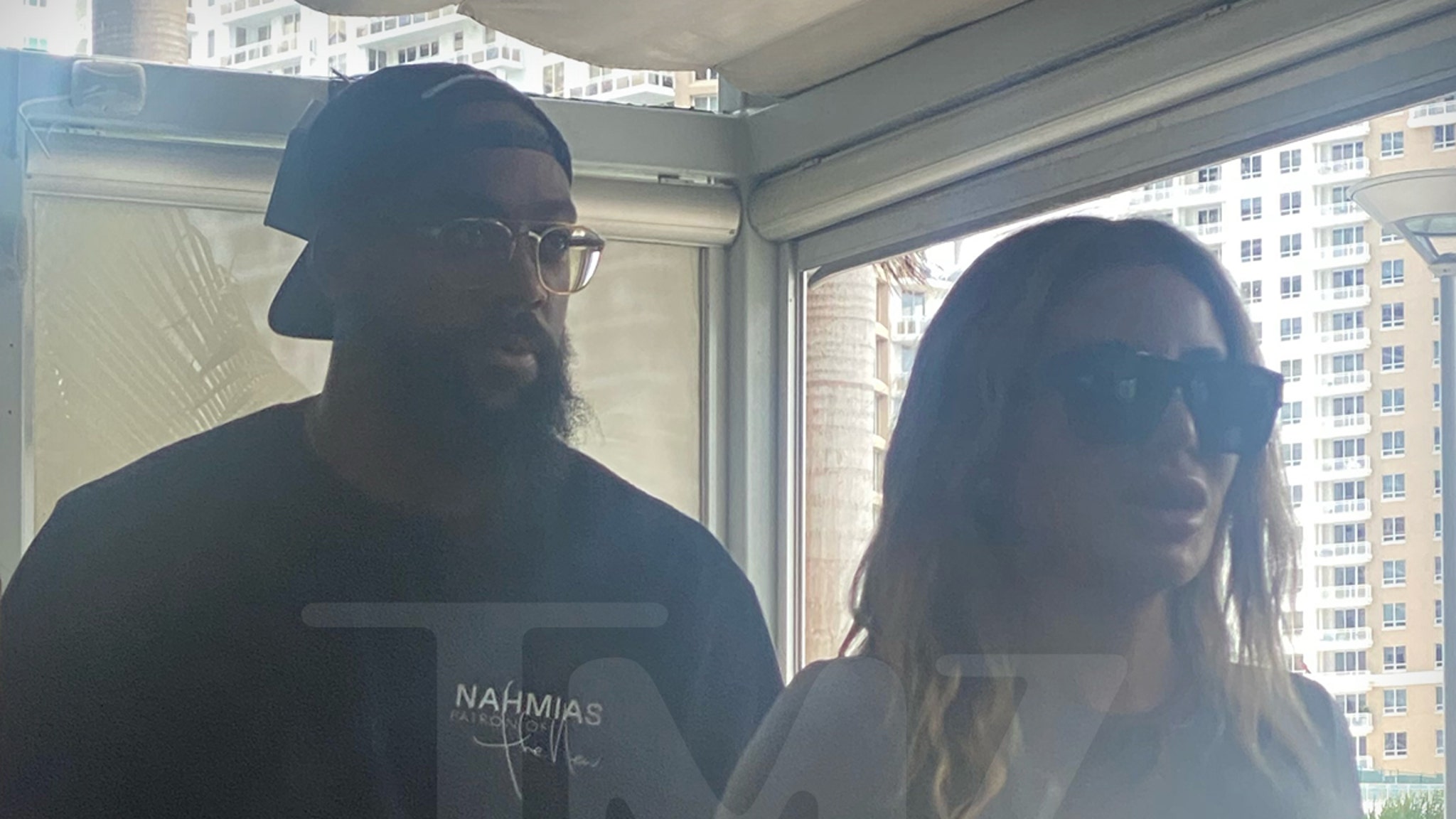 Scottie Pippen‘s probably not going to like this — his ex-wife is in Miami seemingly getting cozy with his old teammate’s son … and not just any teammate, it’s Michael Jordan.

Larsa Pippen was spotted Sunday at Zuma — a Japanese restaurant right in the heart of downtown — with none other than Marcus Jordan … and the two of them, we’re told, appeared to be on a double date of some sort with another couple at their table. 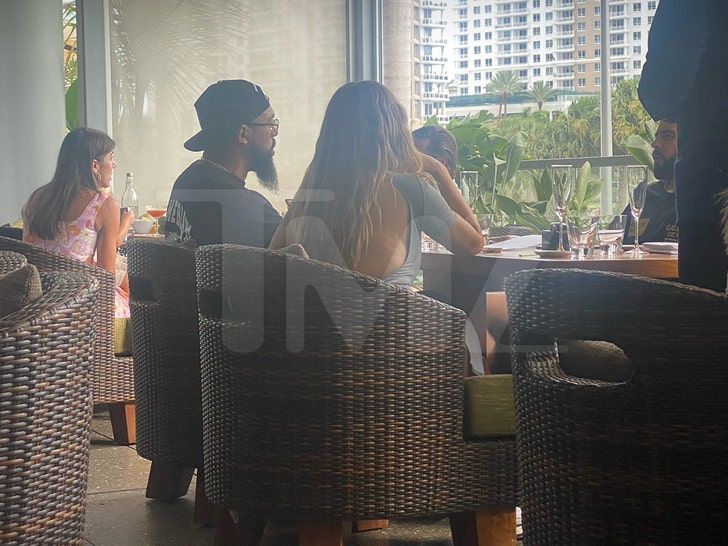 TMZ has obtained photos of the pair sitting down next to each other during the lunch, and apparently leaving too — with LP leading the way and Marcus following closely behind.

Eyewitnesses tell us they were there for about 45 minutes, and that there were no obvious signs of PDA between them. However, our sources say Larsa seemed to be trying to keep a low profile and got a little skittish when she realized folks had spotted her/were taking pics. 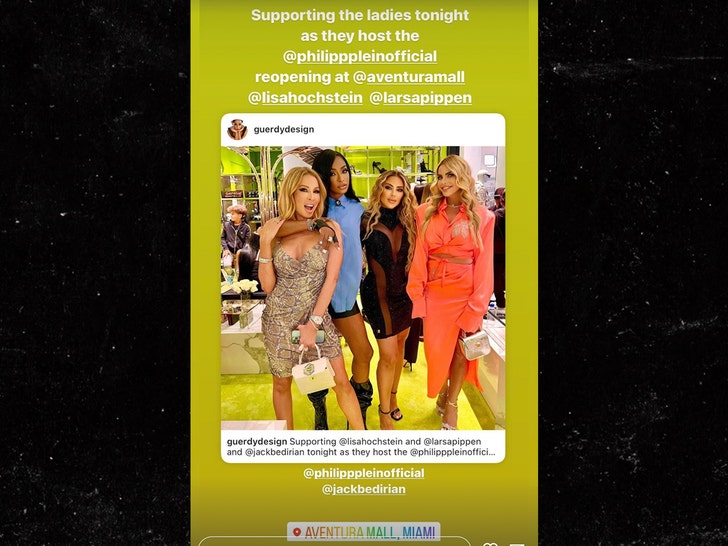 She’s been in town this weekend with her girlfriends, hosting some sort of retail store reopening at the Aventura Mall … which is well-documented on her social media.

What wasn’t shown, though, was who else might’ve been in her orbit — and now, it looks like we know … Mike’s 2nd oldest was tagging along. The age difference isn’t as drastic as it usually is with Larsa’s would-be SOs. She’s 48, and MJ is 31 … so 17 years give or take. 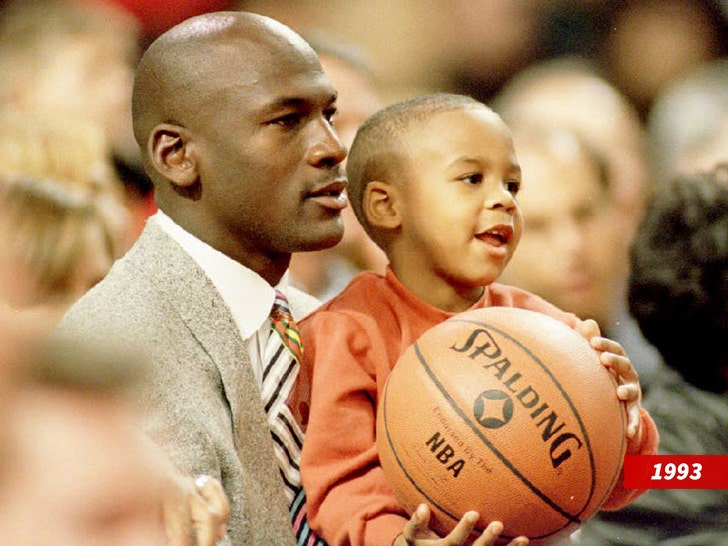 She’s been living her best single life for a while now — and has been rumored to have been romantically linked to a number of dudes in their 20s over the past few years or so … including Ben Simmons, Harry Jowsey and more memorably, a married Malik Beasley.

Of course, she and Scottie are no longer together … haven’t been in ages, so no harm no foul. Still, though, this one’s gotta sting a bit — assuming she is, in fact, seeing Marcus.

As we’ve seen over the past year and change … there’s still a lot of hard feelings between Scottie and Michael dating back years to when they were on the Bulls together. And Marcus himself was obviously around back then during his father and Scottie’s heyday in the NBA.

So, yeah … a little awkward to say the least.

The Bestselling Books of the Week, According to NYT, USA Today, Publishers Weekly, and Amazon
‘Yellowstone’ Season 5 Trailer: John Takes Over As Governor & The Duttons Are Threatened
Strictly: Giovanni Pernice leaves fans swooning as they praise his behaviour tonight
Using retinol for acne can treat and restore skin, according to the derms
‘Armageddon Time’ Star Jaylin Webb Signs With Innovative Artists