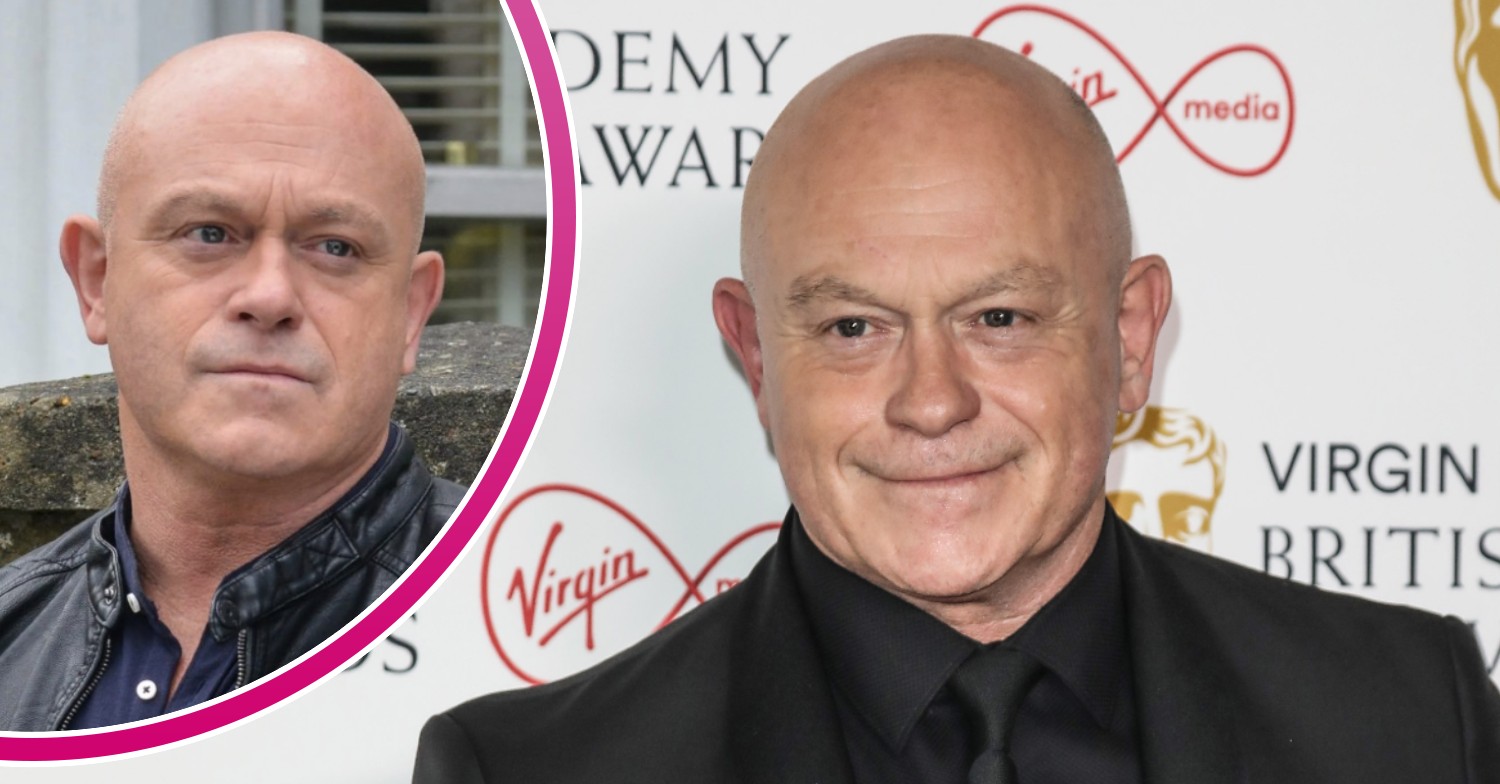 EastEnders legend Ross Kemp has teased his return to the soap as Grant Mitchell.

The actor last appeared as the gangster in the BBC soap in 2016.

Grant returned for mum Peggy’s death, and discovered he was the biological father of Mark Fowler Jr.

He left with daughter Courtney to rebuild the Mitchell empire abroad and hasn’t been seen since.

However with the upcoming flashback episode dealing with Grant and brother Phil’s childhood, Ross was asked about whether he would return.

“You never say never,” he told The Big Breakfast today.

“It’s either that or pantomime, or maybe both!”

Asked about any fond memories he had of his time on the soap, he admitted he didn’t have any – but not because he didn’t enjoy it.

“It was not working down a coal mine or dealing with really really heavy stuff, but you’re there for long days.

“It was fun honestly, and it was a great time to be in the soap.”

Meanwhile fans are completely convinced that Grant is on his way back to Walford to help brother Phil.

One shared on DS Forums: “With the upcoming spoilers of Phil’s storyline, it does feel like they are setting up for Grant Mitchel to return to save the day again.

“With Sharon, Sam, Kat and Shirley underestimating how dangerous Jonah actually is. And upcoming spoilers indicating about Phil going onto life support.”

A second agreed: “That’s definitely the direction the writers are going with this storyline, bringing Grant back.

“It just feels like the perfect time especially with the Mitchell’s business interests under threat and with Phil in prison.

“Sam’s return in particular makes a Grant return even more likely. Let’s hope so we need Grant to return ASAP.”

Read more: Who is leaving EastEnders this year?

Another said: “I think it’s very likely that Grant Mitchell is on his way back, and on a permanent basis too I think.

“With Danny Dyer leaving they’ll be able to pay Ross Kemp a high wage, and he will, in a way, become Danny’s replacement as a very high-profile character in the show.

“Grant is urgently needed for Phil’s storyline, and with Sam back it makes sense to have the Mitchell empire back properly for the first time since the 90s, it will save the show and attract more viewers.”

Want more spoilers from EastEnders? Entertainment Daily has a dedicated EastEnders spoilers section for you to get your fix before the latest episodes air.

EastEnders usually airs weeknights at 7.30pm on BBC One.