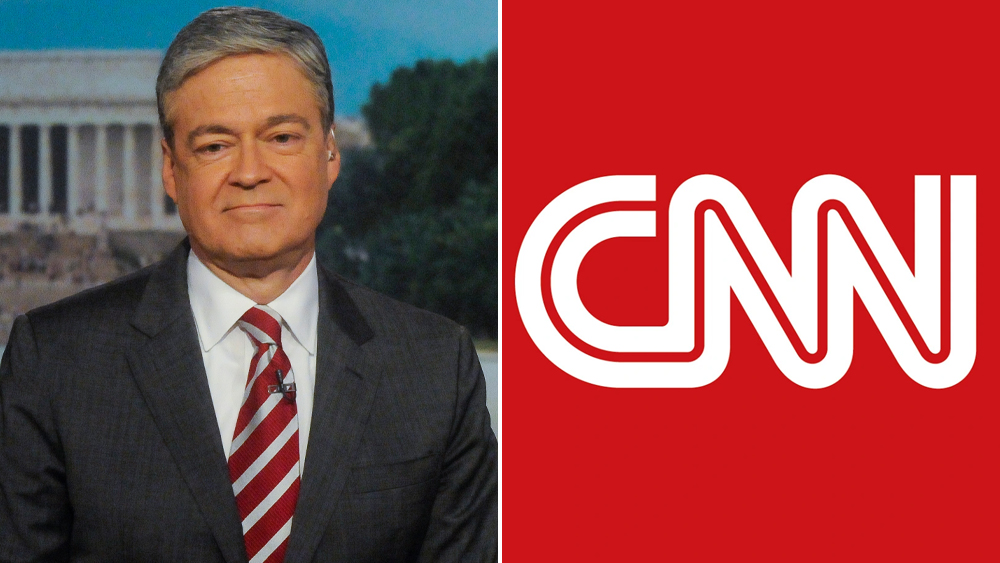 CNN White House correspondent John Harwood said that today will be his last day at the network.

Harwood wrote on Twitter, “Personal news: today’s my last day at CNN … proud of the work … thanks to my colleagues… i’ve been lucky to serve the best in American media – St. Petersburg Times, WSJ, NYT, the NBC family, CNN … look forward to figuring out what’s next.”

Harwood did not give a reason for his exit, but he has been particularly outspoken about Donald Trump and what he sees as Trump’s threat to democracy, even as the network’s new leadership has been moving toward a more neutral tone. Harwood did not immediately respond to a request for comment, nor did a spokesperson for the network.

On the air in the 10 AM hour on CNN, Harwood appeared from the White House lawn to recap President Joe Biden’s speech in which he attacked Trump and MAGA Republicans. “The core point he made in that political speech about the threat to democracy is true. Now that is something that is not easy for us as journalists to say. We’re brought up to believe there’s two different political parties with different points of view, and we don’t take sides in honest disagreements between them. But that’s not what we are talking about. These are not honest disagreements. The Republican party right now is led by a dishonest demagogue.” At noon, Harwood announced that he was on his way out.

today’s my last day at CNN

proud of the work

thanks to my colleagues

look forward to figuring out what’s next

Before joining CNN in January, 2020, Harwood served as CNBC’s chief White House correspondent from 2006 to 2019. He also has offered political analysis for The New York Times, NBC, MSNBC, NPR and PBS.

Under new owner Warner Bros. Discovery, the network has shifted away from opinion, as the network had become a frequent target of Trump and his allies on the right. The move toward more neutral coverage is a distinct change from Licht’s predecessor, Jeff Zucker, who all but encouraged some on-air personalities to speak out about Trump and the threats he posed to democratic norms.

The shift in strategy has put some of the network journalists in a bit of an awkward position.

After Joe Biden delivered a speech in Philadelphia on Friday, warning of the threat posed by Trump and MAGA Republicans, some CNN personalities criticized the president for featuring two Marine guards in the backdrop for a speech seen as overtly political. Harwood, though, tweeted, “Biden’s assertion that Trump and extremist Republicans pose a threat to American democracy is, undeniably, true.”

‘Don’t Worry Darling’ on Track to Clean Up at Box Office Despite Drama
Using retinol for acne can treat and restore skin, according to the derms
A Father and His Son Have Been Charged With the Killing of PnB Rock
Gwyneth Paltrow Says Her Daughter Leaving For College Is a “Profound” Milestone
Kate Middleton and Meghan Markle Reportedly Didn’t Talk to Each Other at All During the Queen’s Funeral Events