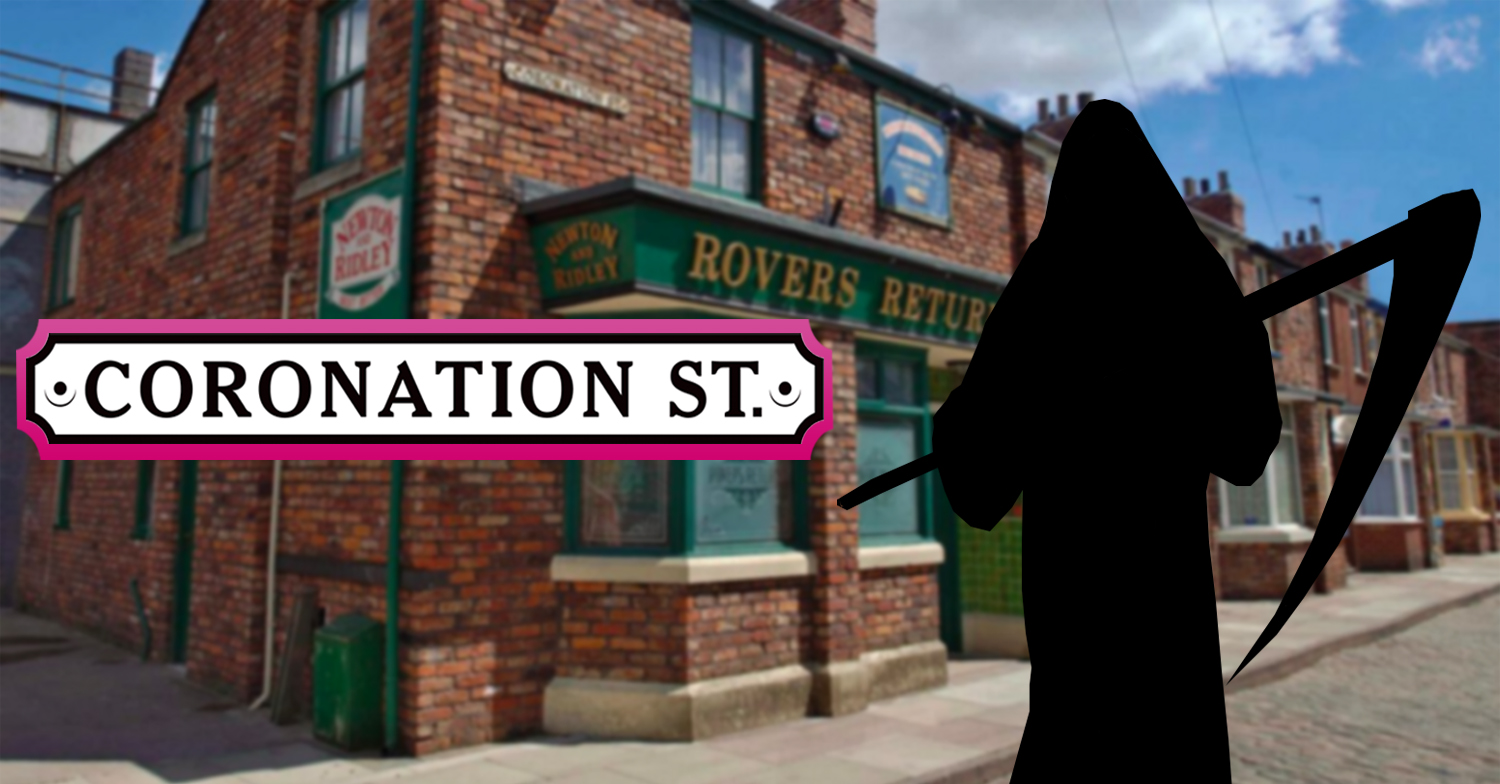 Coronation Street viewers will know that Dylan is moving to Weatherfield to live with Sean after he felt unhappy with his life in London.

Dylan had been visiting Sean and was desperate to stay with him at Eileen’s after being bullied back in London.

Sean made a phone call to his mum, Violet, arranging for Dylan to move in with him.

Now that Dylan’s a permanent resident of Coronation Street, Violet’s relevance has decreased.

This has sparked a new fan theory, suggesting that Violet might be killed off.

When was Violet last in Coronation Street?

Violet came into Coronation Street in 2004, becoming a barmaid at The Rovers.

After having an on and off relationship with Jason Grimshaw, Violet started a new romance with Jamie Baldwin.

However, she started to become suspicious that Jamie was actually gay and had feelings for Sean.

Little did she know that Jamie was having an affair with Sean’s step mum, Frankie.

After the pair eventually broke up it was revealed that Violet was pregnant with Jamie’s baby.

Unfortunately, in 2007, she suffered an ectopic pregnancy, and the baby didn’t survive.

In a drunken pact, friends Sean and Violet agreed to have a child together as they were both single and both wanted a family.

Sean was left heartbroken when Violet said that she wanted to bring the baby up on her own.

In 2008, Jamie and Violet rekindled their romance and fled off to London without Sean knowing.

Sean would have nothing to do with the baby until 2010 when Violet agreed to let him see his son.

Now that Dylan is living with Sean full-time and Violet hasn’t been seen on screen for over a decade, a new fan theory suggests that she could be killed off.

It wouldn’t be the first time the soap has killed a character off-screen.

However, in soap world, we mustn’t rule out a surprise return for Violet in the future!

Perhaps she could return to take Dylan back in a few years’ time.

What’s next for Sean and Dylan?

Sean’s been desperate to please his son and has put his life on hold to make sure that he gets to spend time with him.

He even split up with Frank after he failed to see how important Dylan was to him.

However, now that Dylan is staying with him, the pressure is on.

Can Sean cope with being a full-time parent?

Do you think that Violet will be killed off? Leave us a comment on our Facebook page @EntertainmentDailyFix and let us know what you think!