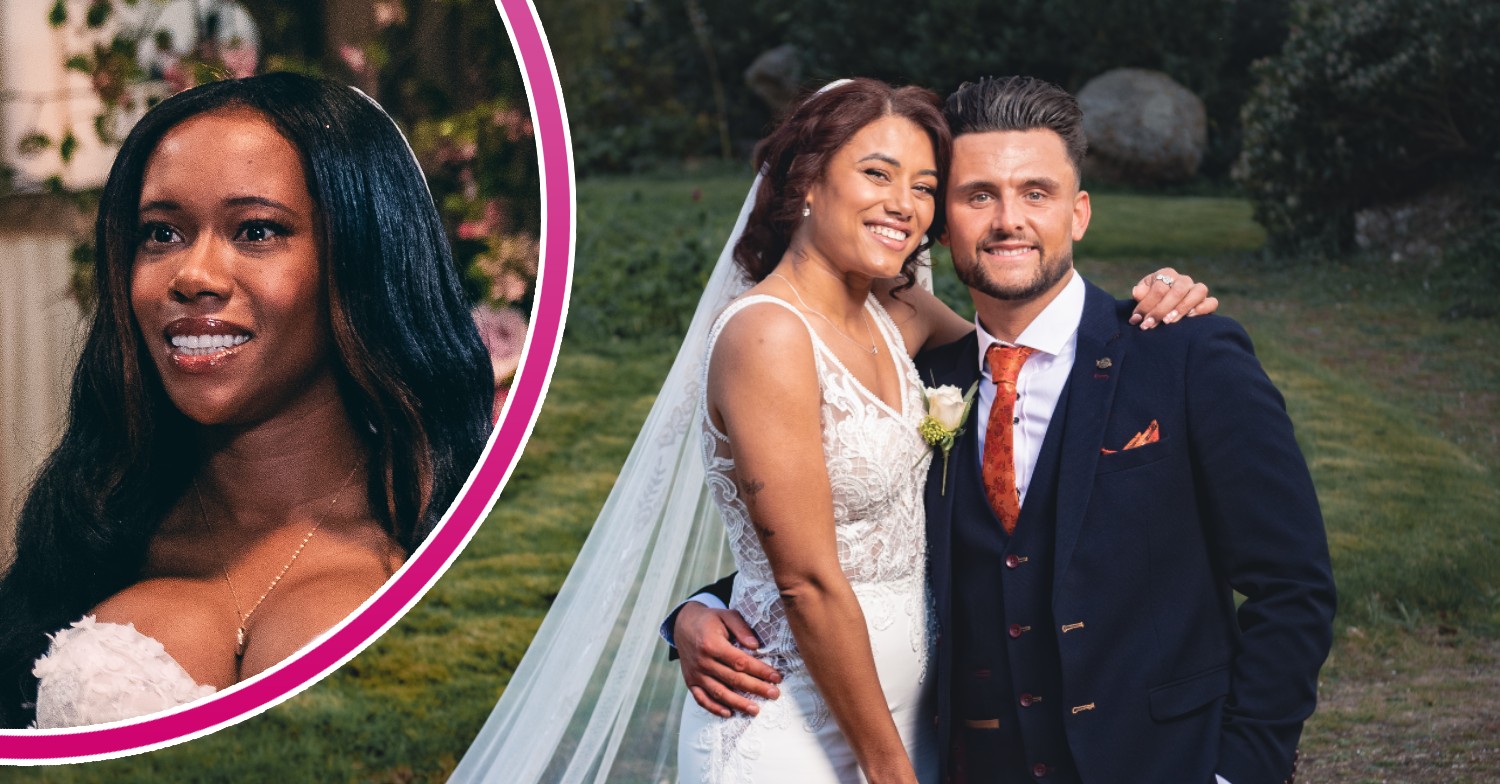 After much anticipation, the brand new series of MAFS UK has finally arrived.

But fans are already unhappy!

As season 7 of the hit reality show kicked off on Monday night, Married At First Sight viewers were left unimpressed with the show’s new format.

They complained that the show has changed drastically since last series and that it’s ‘even more set up’ than before.

The brand new series of MAFS UK kicked off on Monday night with fans being introduced to all the new singletons.

In the series, the couples have been matched by experts Paul C Brunson, Mel Schilling and Charlene Douglas and meet for the first time at the altar.

During the first 90-minute episode, we met the first two newlyweds Duka and Whitney and Chanita and Jordan.

But while Chanita and Jordan had an easy connection from the off, Duka and Whitney were facing some challenges already.

Upon seeing her groom Duka at the altar, Whitney was less than impressed.

She brutally said: “I wanted a man who’s a man that’s towering over me, like massive, like a brick house. Compared to a house, maybe he’s a shed.”

But things only got worse for the couple when Whitney told Duka to his face: “I’m in between maybe saying the vows, or maybe, just like, run.”

While fans have eagerly awaited the brand new series of Married At First Sight UK, many were left disappointed with the show.

Some of the MAFS UK viewers flocked to social media to complain that the show had changed dramatically over the years and that it was now a ‘fake reality TV mess’.

Many also revealed that they even ‘turned off’ the show!

Someone else agreed: “#MarriedAtFirstSight what have you done you’ve taken a brilliant show and turned it into a fake reality TV mess. So disappointed.”

Another added: “#MarriedAtFirstSight Turned it off thought I was watching Made In Chelsea. All teeth and boobs and no personality. Even more set up than last series.”

What do you think about this year’s season of Married At First Sight UK? Leave us a comment on our Facebook page @EntertainmentDailyFix and let us know.