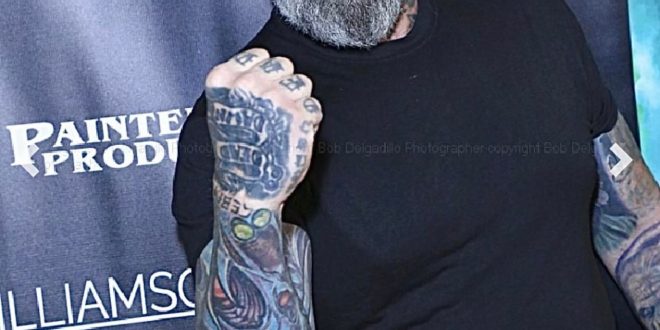 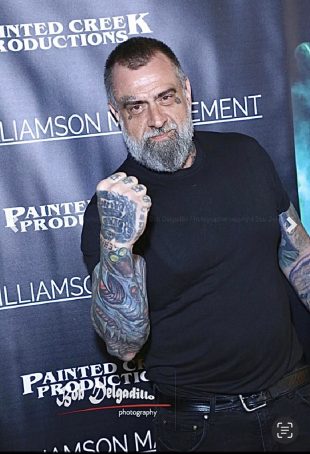 Bonnie Aarons plays Esmeralda and her sons are Mike Ferguson as Lou and Robert LaSardo as Angel.  Also included in the cast are DeVanny Pinn as Harper.

“I’ve been looking forward to working with Devanny again, ever since Brandon Slagle’s THE FLOOD.  She’s a true rock star in this business.” – Mike Ferguson

Synopsis:
An enterprising couple, ‘the Rutherfords’ who decide to open a horror camp on the abandoned camp property (Camp Pleasant Lake) where a young girl ‘Echo Meadows’ was kidnapped, and her parents were brutally murdered 20 years prior. 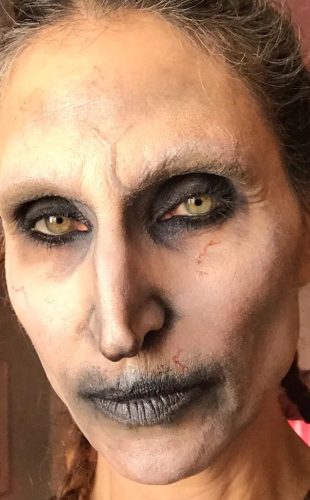 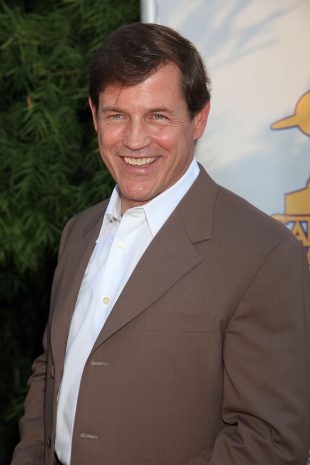 ‘Alcarràs’ Filmmaker Carla Simón On The Complexities Of Tradition Versus Innovation In Her Spanish Oscar Entry – Contenders International
Akademiks & Charlamagne Question Rappers Not Responding with Bars
A Private Spy
7 Easy, Elegant Looks For A Stylish Winter: Trust Luca Faloni To Deliver Italian Elan, Whatever The Weather
‘The Quiet Girl’ Director Colm Bairéad On Discovering His Cáit: “She Had This Immediate Understanding Of This Character” – Contenders International