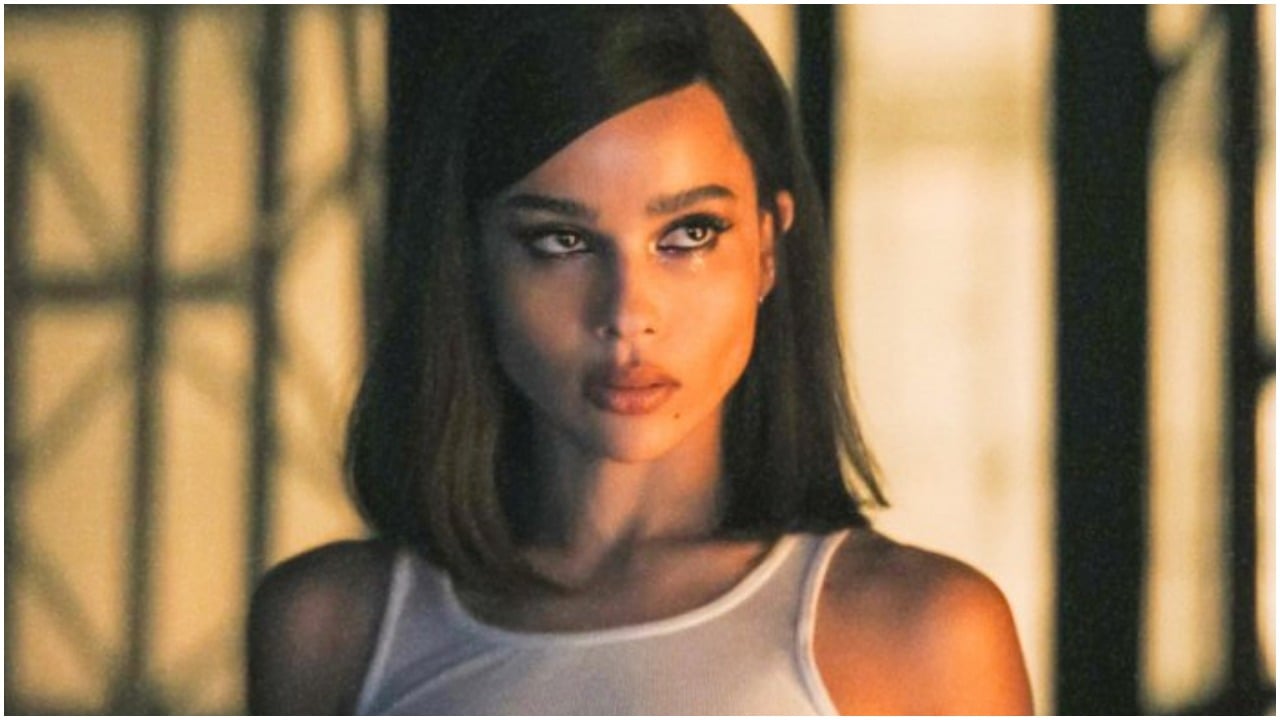 While I have mixed opinions on “The Slap” at the 94th Oscars, the hypocritical outcry afterward, by many, ranged from amusing to appalling. Many people pointed out the continued legacy of Hollywood (and everyone else, really) ignoring the actions of serial sexual abusers, especially in cases regarding children, while they reacted strongly to a slap.

Some common names came up as people whose own actions deserved at least as much scrutiny and outcry, but one that felt like it came from nowhere was accusations hurled at Zoë Kravitz, after she expressed disdain for Will Smith slapping Chris Rock in an Instagram caption. Critics started to point out her sustained period of inappropriate comments about Will Smith’s son, Jaden Smith, as a minor ten years younger than her, and in a recent interview that brought up the backlash to her reaction to the slap, she completely avoided addressing that issue, instead writing the uproar off as the internet not liking her “controversial” stance on the slap itself.

At first, I didn’t take much notice and chalked the Kravitz/Jaden Smith history up to seeming too friendly in public, as with so few Black families in Hollywood, the Smiths and Kravitzes probably crossed paths several times and thought that they were closer in age. (Those Kravitz genes can be deceiving.) However, the videos and comments seem like Kravitz was straight-up flirting with Jaden Smith. In 2013 interview with V magazine (when she was 24), Kravitz remarked,

There were moments that I was hanging out with Jaden and thinking, I can’t believe you’re 14, I have to check myself, like what I say to you […] He has so much personality and so much swag, he is so much cooler than I am. And he’s so handsome, I was always like, when you’re older, you know, we’ll hang out…Nope, that’s inappropriate, you’re 14.

Two years later (Smith now 16 and Kravtiz 26), there was this weird moment on the red carpet for her Divergent premiere that alone would have already been odd without the gross interview before.

Buzzfeed News also noted that online backlash resulted from her support of friend and frequent collaborated Alexander Wang. The designer was accused of sexual harassment and assault by many people. Though he denied all allegations, Wang later acknowledged “acting in a way that caused them pain” in an Instagram caption.

It appears that none of this was addressed in her recent interview with the Wall Street Journal, or at least none of it was published. Instead, she commented about so-called “cancel culture” without talking directly about what the reasons people gave for finding her statements “controversial”:

While I wasn’t sure how she was going to respond (if at all) to the criticism, I didn’t expect this pathetic of an omission. It reads like a stand-up comic doubling down on something terrible they did because they feel their art supersedes dignity for others. Nothing came from her choosing to vocalize her opinions. These moments with Jaden were already documented online for years, though many just found out. (By the way, it’s weird that people knew this but were sitting on it until a moment came to strike with a smug “I knew all along.”)

Society already largely ignores stories of abuse as is, but young men (especially those racialized) being sexually abused and groomed by older women has its own unique way of being overlooked. This is a serious issue, and the least Kravitz could do is address it directly.

Kravitz (and her team) knows that Jaden was part of the conversation in the context of her inappropriate and predatory remarks and chose to ignore all of it. Instead, she made the whole thing about “The Slap” itself, even though that boat sailed for her last night and is not the problem many have with her now. Her father, like many other actors, has still been able to hold on to his title as a sex symbol despite dating an 18-year-old (conflicting reports say she was 17) when he was 36 in 2000, so it’ll probably be ignored until it can’t be.

Lis Smith Has a Radical Idea for Democrats: Be Normal
Elizabeth Sombart’s Amazing Musical Journey is Still Unfolding
Blonde Could Make the World Safe for NC-17 Films Again
These are the 5 most common myths about women’s fitness and strength training
William and Kate step out for first public engagement since Queen’s funeral