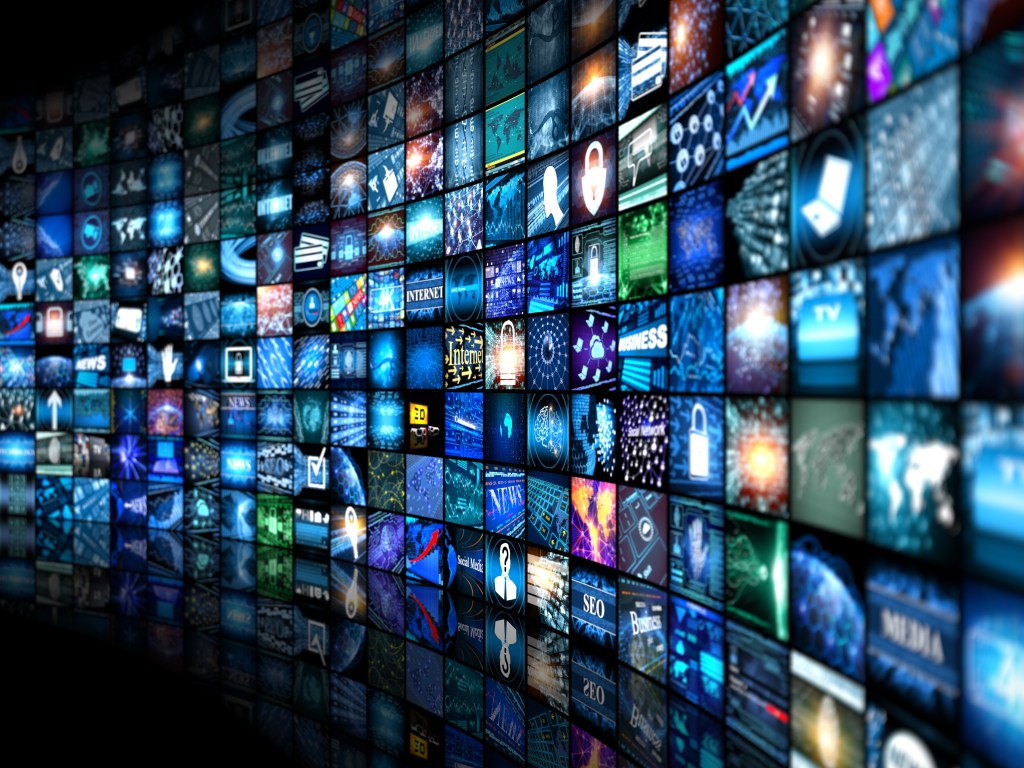 EXCLUSIVE: As streaming leaders Netflix and Disney prepare to roll out ad-supported subscription tiers, new research from Fandom indicates a majority of paying customers plan to take a wait-and-see approach before trading down to a cheaper plan.

About 57% of the 1,000 entertainment fans in the study agreed with this statement: “I am not interested in subscribing to any subscription services that have ads.” Just 17% agreed with this one: “I am interested in paying less for an ad-supported tier if there is no free tier.” While 54% of respondents said they only pay for ad-free streaming outlets, just 8% went the other way and said they only get ad-supported ones. About 38% of people reported having a mix of both.

Conducted July 14 to 18, the study is a supplement to Fandom’s “State of Streaming” report released last spring. Founded in 2004 by Wikipedia’s Jimmy Wales and Angela Beesley Starling, Fandom controls a large cache of data on consumer preferences in film, TV, video games and other corners of pop culture. The company says it gets more than 300 million unique visitors per month and hosts more than 250,000 “wikis,” or interactive information hubs, giving it an endemic research population to tap. (The research can be seen in full HERE.)

The ad-supported streaming study poses the following question: “If you had to make a choice, which subscription tier would you choose for the following subscription services?” As a hypothetical, three tiers are listed — ad-free, limited ads, and free and ad-supported. In that scenario, 57% of respondents said they would continue paying for the ad-free version of Disney+, and about the same percentage pledged to stay the course with Netflix.

Some price sensitivity is evident in the survey results, not surprisingly given the high inflation hitting consumers in 2022. Asked if they would at least be open to considering a cheaper, ad-supported version of their current service, 52% of survey participants said they would be open to it. But loyalty is a key variable — only 41% said they’d be open to signing up for an ad-supported tier of a service to which they do not currently subscribe.

Following HBO Max’s maneuver in 2021, Netflix and Disney are reversing the usual sequence in the media business, adding options with advertising after starting out with products lacking any commercials. That kind of evolution was last attempted decades ago by early cable TV networks. Several years ago in the streaming sector, Hulu and CBS All Access introduced ad-free versions after their ad-supported ones had been established.

Disney will debut its ad-backed version in December. Netflix, which has teamed up with Microsoft to develop its approach to advertising, says its new service will reach the market in 2023.