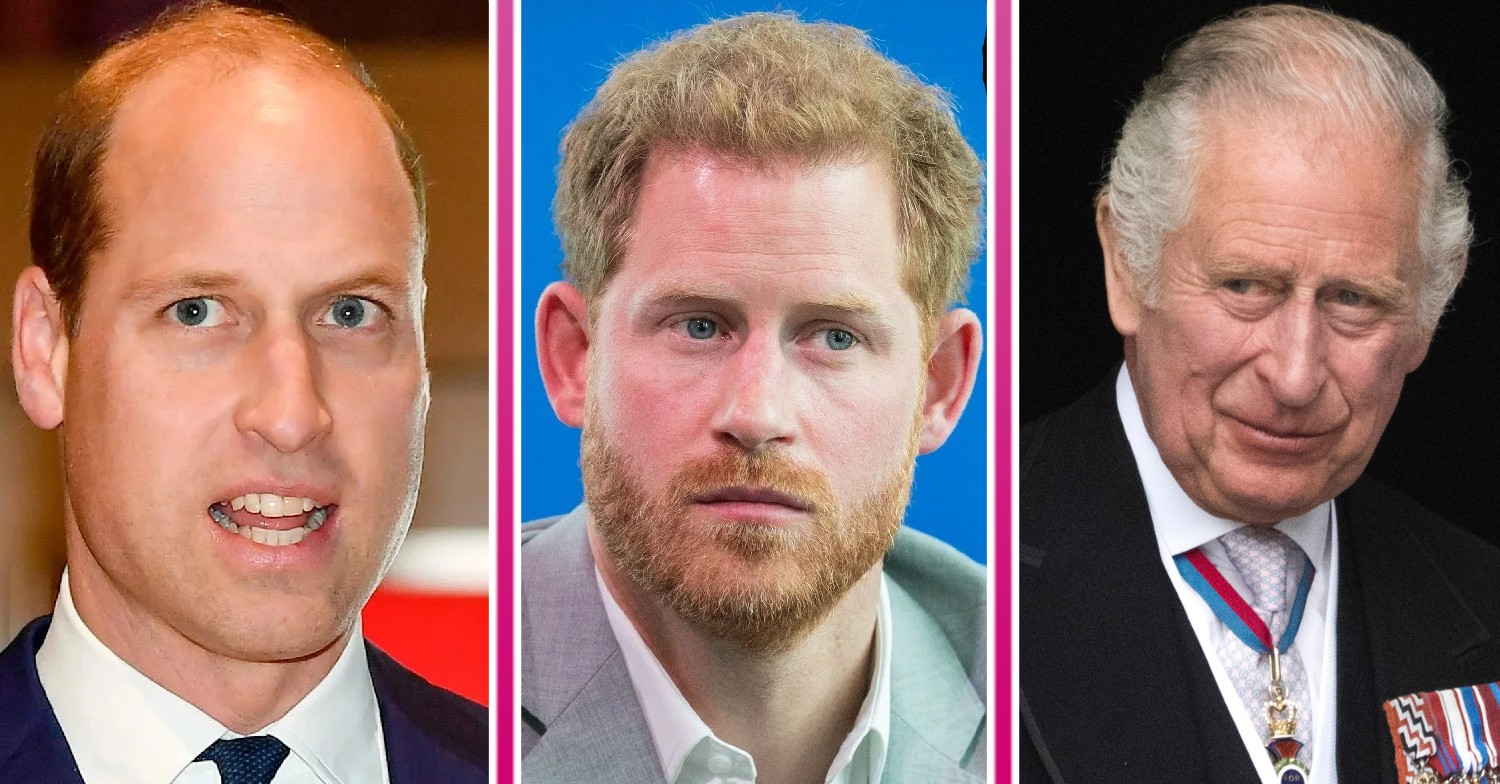 Prince Harry ‘must make peace’ with his family before the release of his controversial new book, a royal expert has warned in latest news.

Harry‘s new book is potentially set to be released later this year, and it could be explosive.

Next month will see Harry and Meghan Markle return to the UK once more.

The royal couple are attending three charity events in both the UK and Germany at the beginning of September.

Now a royal expert has said that Meghan and Harry should find time during their trips to the UK to heal reported rifts.

It has widely been reported over the last couple of years that there is a rift between the Sussexes, the Cambridges, and Prince Charles.

Speaking to the Mirror, royal expert Ingrid Seward says that Harry and Meghan’s trip to the UK has been “carefully planned” so that it isn’t “too taxing” for them.

Ingrid continued, saying: “None of this is difficult and should if they are sensible, leave space for important family matters.”

She then went on to say that finding time to see the Queen is “important”.

She then made the point that despite her age and mobility issues, the Queen is still “in charge”.

“There is no way the Sussexes would want to upset her and making the effort to travel to Scotland if the Queen is still in residence, would go down well,” she said.

Ingrid then went on to say that Harry needs to stay on “good terms” with Prince Charles too.

Charles will have Harry’s future “in the palm of his hand” if he wants to come back to the UK, she claimed.

Ahead of his explosive memoir being released, Ingrid believes Harry should make peace with his family first.

She added: “With the prospect of his controversial autobiography appearing at the end of the year and causing all kinds of family discord, Harry needs to make peace with as many people as he can, while he can.”

ED! has contacted reps for Prince Harry for comment.

Head to our Facebook page EntertainmentDailyFix and let us know what you think of this story.