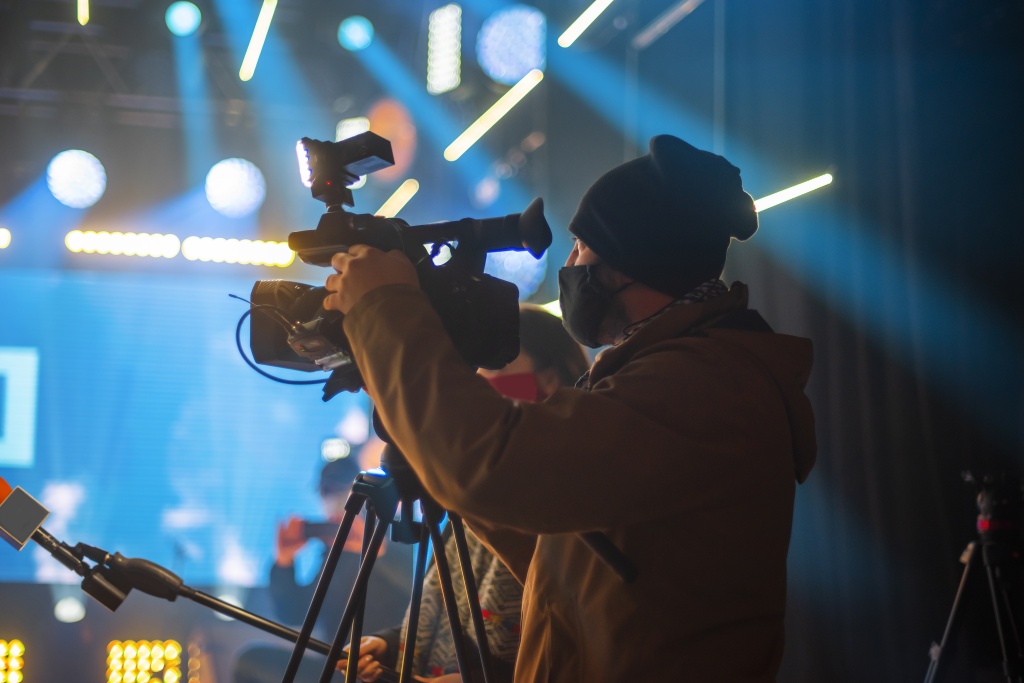 The likelihood of a Pact/Bectu deal over scripted crew working conditions has just dipped dramatically with UK trade body Pact publishing new recommended term and conditions for when the deal with Bectu elapses on September 1.

Pact said it pushed for a month extension to the negotiations but this was rejected by broadcasting trade union Bectu.

Instead, the trade body has published a set of its own advisory working conditions, titled The Red Book, “to provide clarity when the existing agreement ends.”

“We are very disappointed that these serious efforts to get all sides around the table have been rejected by some of the Bectu branches despite the efforts of the union leaders,” said Pact CEO John McVay. “We are always willing to get back around the table if circumstances change.”

The Red Book “honours the promise made to crew to address the work-life balance and include a shorter working day and enhanced payments for night work, weekend working, bank holidays and prep and wrap,” according to Pact.

It will be sent to all UK drama indies, many of whom have been involved with the negotiations and some of whose crew voted in the ballot, which roundly rejected Pact’s terms two weeks ago.

McVay said today’s move was taken “to create clarity for producers and crew from next month.”

Major producers such as Banijay, Bad Wolf and Element Pictures had taken the unprecedented step of writing to UK crew urging them to sign up to Pact’s agreement or risk “the whole of [UK] scripted TV being damaged.”

Following the ballot vote, Pact held a summit with commissioners and business affairs execs last weeks from major broadcasters and, while those talks were said to have been constructive, the trade body is now preparing indies for life after the agreement, which has run for five years.

Pact’s major argument is that high-end scripted TV will be virtually unaffordable if Bectu’s demands are taken up, as they will be so much more expensive to make, and Deadline understands streamer execs in the UK have expressed similar concerns.