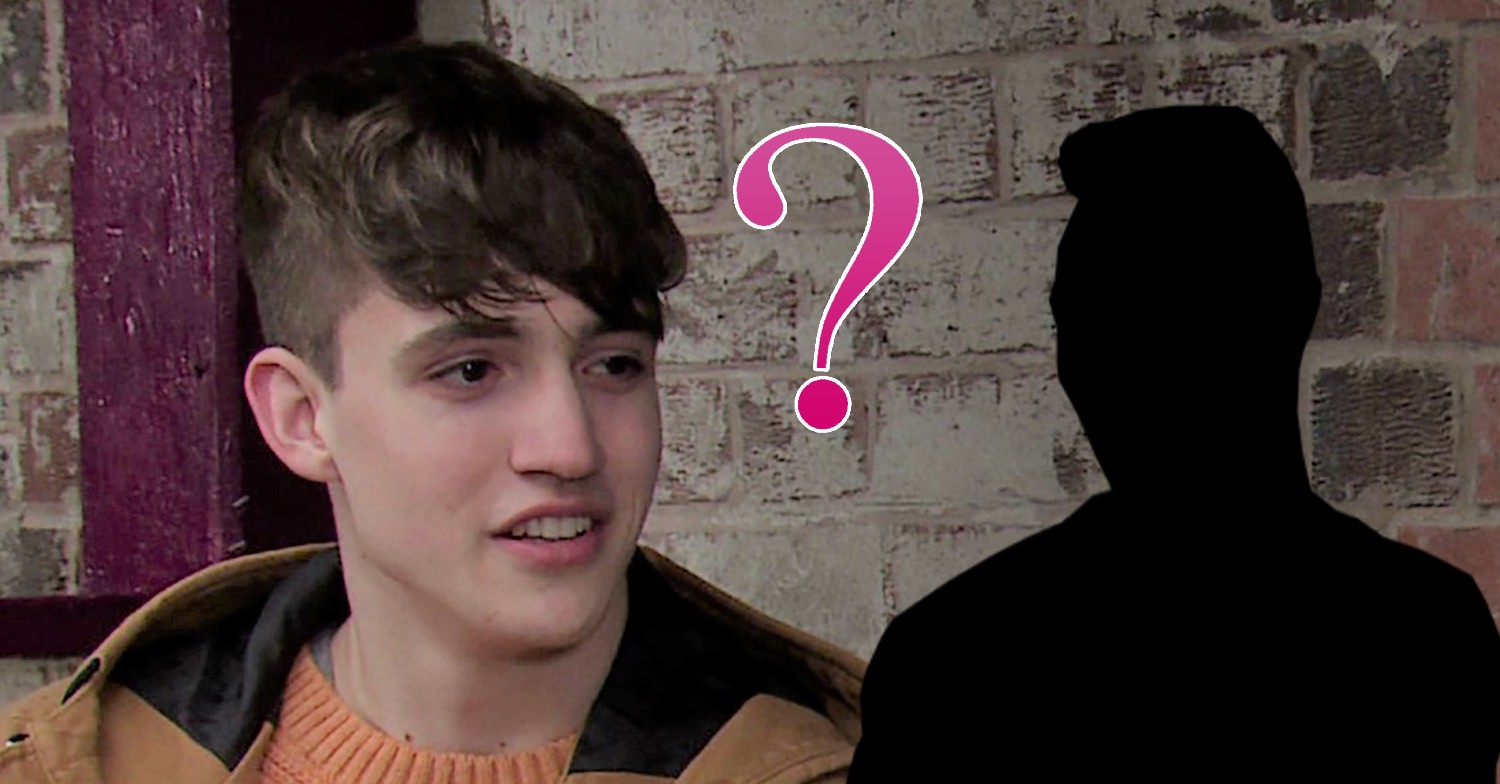 Coronation Street character Aaron Sandford was introduced earlier this year when he met Summer Spellman at a diabetes support group.

The two teens have grown close and began a relationship.

However Summer started to become suspicious as Aaron began showing up with different injuries.

This week Aaron confessed to Summer that his dad is an alcoholic and he occasionally lashes out and gets violent.

Summer wanted Aaron to tell someone, but he didn’t want anyone to know.

But who is Aaron’s dad? Fans think we may have seen Aaron’s dad on-screen before and have come up with a number of different theories.

Coronation Street: Who is Aaron’s dad?

Recently Sean Tully was dating a man named Frank and their relationship seemed to be going well.

However when Sean introduced Frank to his 14-year-old son Dylan, it became clear they didn’t have much in common.

After Sean and Frank went to watch Dylan in a football game, Sean caught Frank yelling at Dylan.

But one fan thinks Frank could be Aaron’s abusive father.

Another theory is that Harvey Gaskell could be Aaron’s dad.

Fans know drug lord Harvey terrorised Leanne Battersby and her son Simon after they were roped into delivering drugs.

He escaped prison to go after Leanne, but while he was out he murdered Natasha Blakeman.

Harvey was taken back to prison.

However one fan thinks Harvey could be Aaron’s dad.

It is believed Harvey is still in prison so this seems unlikely, but anything is possible in soapland.

Another theory is that Stu Carpenter is Aaron’s dad.

We first saw Stu on-screen last year, however at the time he was living on the streets.

He was given a job at Speed Daal by Yasmeen and offered him a home.

But one fans thinks he could be Aaron’s dad.

Okay hear me out… Aaron’s being abused by someone, probably his dad. What if Stu’s his dad? He told Bridget he ‘didn’t hurt that girl’? #Corrie

Stu has mentioned his ex-wife and daughter who have both been on-screen, but has never mentioned having a son.

It is also worth noting he is currently back in prison so it seems like he isn’t Aaron’s dad.

But again, anything is possible.

It was recently revealed that Stu went to prison for the murder of a woman named Charlie, who he had been having an affair with.

Although Stu admitted to the crime and served time in prison, he claims he didn’t actually do it and was forced to confess by a police officer called Detective Lennox.

Are you sharing my thought Aaron’s father is Lennox the ex copper? #coronationstreet #corrie

Another theory is that Spider Nugent could be Aaron’s dad.

Spider returned to Weatherfield last month but it’s been clear he’s hiding something.

Could he be Aaron’s dad? One fan seems to think so.

Spider isn’t going to turn out to be Aaron’s dad is he? I’ve not really kept up, so nothing would surprise me #corrie

Stephen Reid is another past character who recently returned to Weatherfield.

Viewers have seen Stephen lose him temper before with Kevin Webster.

This left some viewers wondering if Aaron could be Stephen’s secret son.

I wonder if it was Stephen that beat Aaron… #Corrie

Do you have any theories?