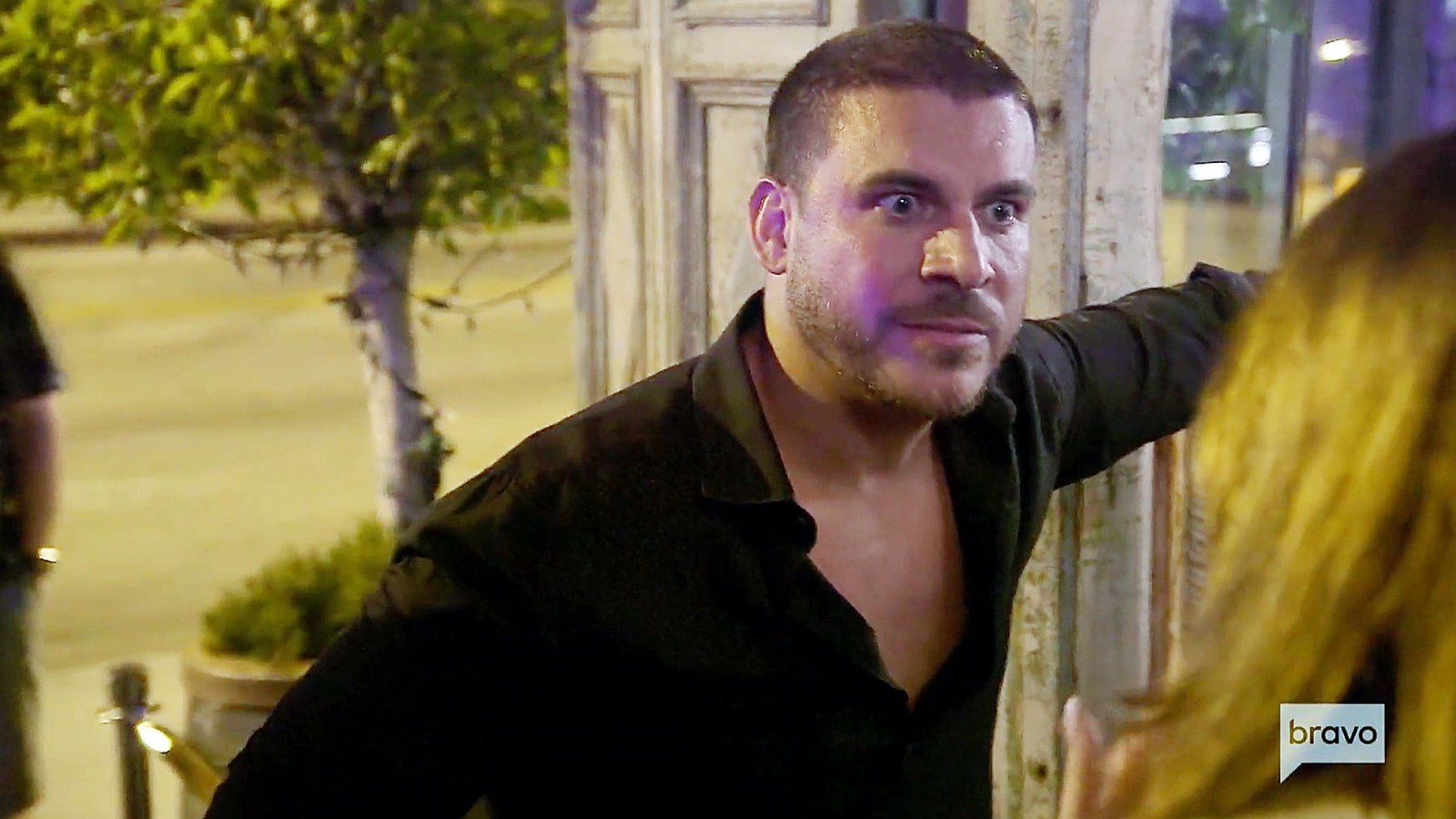 Back in 2020, Jax Taylor was fired from Vanderpump Rules alongside his wife, Brittany Cartwright, and several other co-stars.

Usually when a popular reality show is completely dismantled like that, there’s some public uproar, but in this case, the fired stars really had it coming.

In addition to his repugnant treatment of a Black female cast member, Jax had pretty much made a career out of being a manipulative, narcissistic bully and few were sad to see him go.

Unfortunately, for Taylor, outside of reality television there are few industries that reward blatant psychopathy.

And since Jax doesn’t seem to have any interest in entering the political arena, his options are severely limited.

Add to that the fact that he seems to be harboring a severe allergy to real work, and it’s not hard to see why Taylor has resorted to selling his stuff on the internet in order to make ends meet.

As The Ashley’s Reality Roundup first reported, Taylor has reopened the shop_jaxs_closet Instagram page where fans can, as the title indicates, purchase random crap from the former Bravo star’s storage shed.

He also says that “a portion” of the proceeds will go to flooding victims in his wife’s home state of Kentucky.

We don’t know if that’s true or not, but it’s worth noting that 1. Jax never defines what he considers “a portion,” and 2. this guy doesn’t have the greatest track record when it comes to telling the truth.

So you should definitely exercise caution should you decide to purchase anything from Shop Jax’s Closet.

But we suppose that’s always the case when you’re doing business with someone who’s dealing with a $1.2 million debt to the IRS.

Anyway, enough about what an awful, untrustworthy person Jax is, let’s look at some of the stuff he’s selling.

First, there’s this $1,000 poster that Jax claims is signed by Bill Murray.

That might be one of the reasons that it’s still on the auction block more than a week after Jax posted it.

Also up for sale is this Warhol-style rendering of Jax at rock bottom that fans might remember from a later episode of Vanderpump.

There’s no price listed for this one, and Jax has encouraged fans to simply make an offer.

You can be sure he won’t be accepting anything under four figures.

The rest of the stuff on Jax’s page is even more random.

We’re talking previously-used tanning products on a sign stolen from a Domino’s pizzeria.

Jax has a kid now, so we guess if you get ripped off buying his stuff, you can console yourself with the knowledge that you helped provide for a child with two unemployed parents.

Of course, the Jax’s Closet page is also a reminder that Jax has a compulsive spending problem, which means there’s a very good chance that he’ll spend your money on something really stupid.