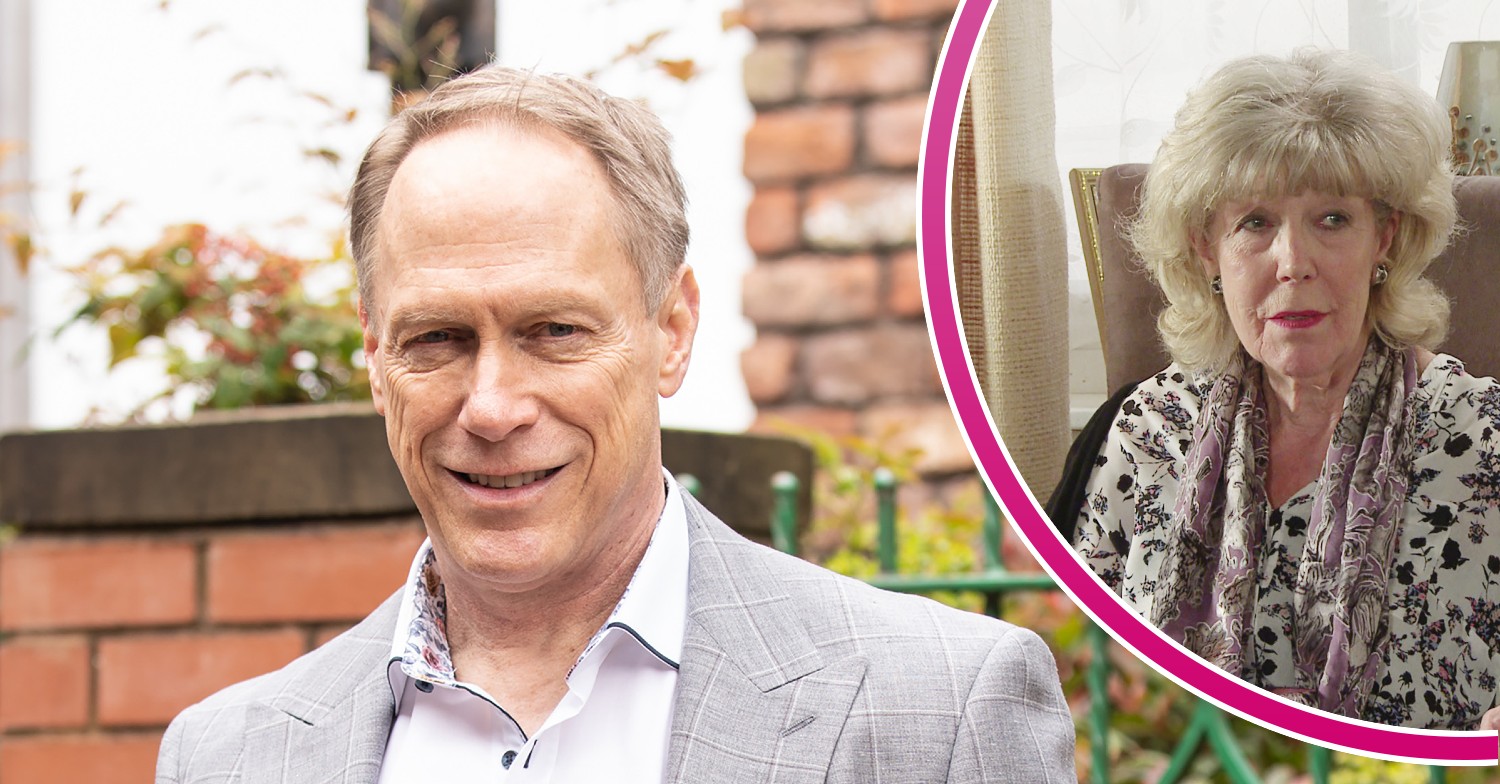 A Coronation Street fan has a theory that Stephen will kill Audrey to get her hands on her money.

It’s become clear Stephen is having some financial troubles since returning to the cobbles.

Meanwhile Audrey has been struggling with her mental health and recently opened up to her friends about her suicide attempt.

But now one fan fears that Stephen could do something sinister to get his hands on his mother’s money.

Recently Audrey made the decision to leave her money to her family, but it will all be in trust funds with Stephen as the trustee.

However over recent episodes it’s become clear that Stephen is facing financial difficulties.

Meanwhile Audrey’s family don’t know that she tried to take her own life three weeks ago.

In this week’s scenes Audrey opened up to her friends about her suicide attempt and that she had been given antidepressants.

After talking with her friends, Audrey admitted she felt better and began taking the antidepressants.

In tonight’s scenes (Wednesday, August 17 2022) Audrey announced she would be reopening the salon and giving it a huge makeover.

However Stephen was keen to get Audrey to sign the trust fund paperwork.

When Stephen told Ken and Rita about the salon, they thought that Audrey may have told her son about her suicide attempt.

He mentioned she had bad feet and they realised Audrey hadn’t told him the truth.

Immediately Stephen realised they may know more than he does, but Ken told him that Audrey did confide in them but it was personal matter.

Stephen later confronted Audrey and she lied saying she just had a small health scare, but there was nothing to worry about.

Stephen admitted he was concerned about how Audrey was spending her money and feared she may be dying.

Audrey promised her son she would tell him if there’s anything he needs to know.

Fan theory: Stephen will try and kill Audrey for her money

However one fan is concerned that Stephen could try to kill Audrey to get access to her money.

They wrote: “I just had a horrible Corrie thought. We know Stephen’s broke and wanting Audrey’s money.

“What if Stephen finds out Audrey tried to take her own life and kills her off and frames it as suicide to get access to her money? Audrey lives alone so no one to stop him.”

I just had a horrible Corrie thought. We know Stephen’s broke and wanting Audrey’s money. What if Stephen finds out Audrey’s tried to take her own life and kills her off and frames it as suicide to get access to her money? Audrey lives alone so no one to stop him #corrie

What do you think? Could Stephen be up to something?