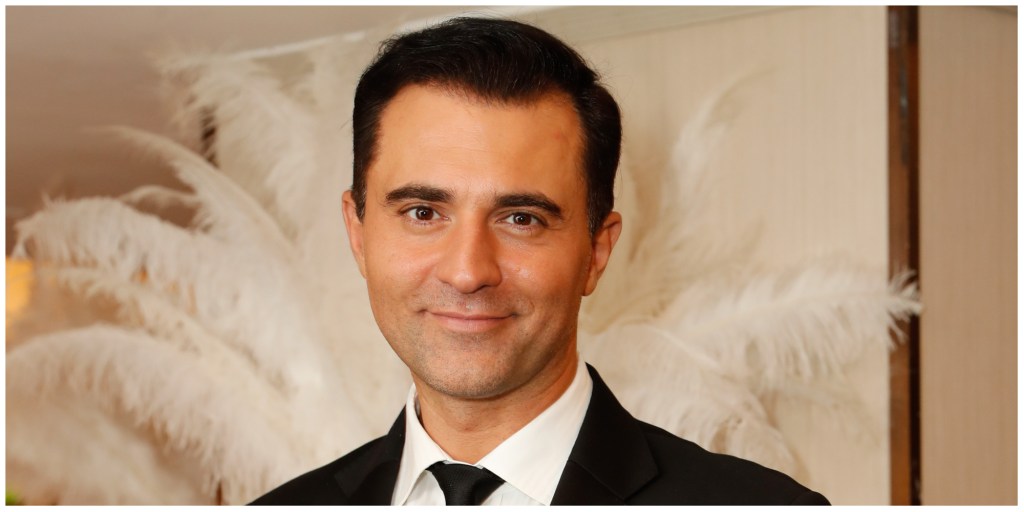 Born in Glasgow to a Scottish mother and Iranian father, Campbell Danesh first appeared on talent format Popstars two decades ago before finishing third in the first UK Pop Idol on ITV behind Will Young and Gareth Gates, winning over fans on a hit format that put him on the map.

He followed up with a No. 1 single, “Colourblind,” and his debut album Dive made the UK top 10. He released another album, Live Twice, in 2004.

Campbell Danesh then found fame as a West End Star, appearing in the likes of Guys and Dolls, Chicago, Funny Girl and Gone with the Wind. In 2017, he nearly died after drinking sewage water from the River Thames and contracting meningitis.

He married Canadian actress Natasha Henstridge in 2011, and they divorced two years later.

House of the Dragon: Rhaenyra & Daemon Are Finally Together & We Don’t Know How to Feel About It
Steve-O On What His Relationship With Bam Margera Is Like Post Jackass Lawsuit
Paramount Looking To Put ‘Smile’ On Moviegoers’ Faces This Weekend – Box Office Preview
Phil Collins and Genesis Sell Portion of Catalogs to Concord Music Group
Maci Bookout: My Son Learns About Sex By Watching Teen Mom!