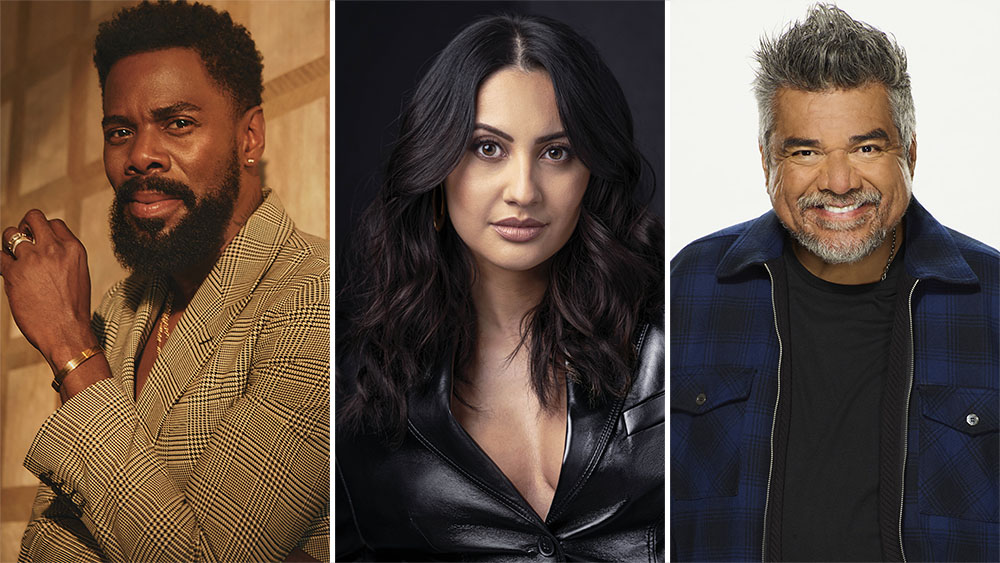 On My Block star, Jessica Marie Garcia will serve as host of the festivities; U.S. Congressman Joaquin Castro will make a special appearance.

Returning to the Beverly Wilshire Hotel after last year’s virtual celebration, the Impact Awards celebrates the outstanding individuals dedicating themselves to creating a more inclusive entertainment industry through the positive portrayal of the Latinx community, both in front of and behind the camera.

“This year’s honorees have helped push the industry forward and have been instrumental in the movement for an increased and accurate representation of Latinos in Hollywood from the very start of their careers,” said Brenda Victoria Castillo, President & CEO of the National Hispanic Media Coalition in a statement. “NHMC is thrilled to be returning to an in-person celebration after a year, and what better way to make our return than by honoring some of Hollywood’s most illustrious movers and shakers.”

The Impact Awards Gala is just one part of the NHMC’s overall mission to spotlight the importance of accurate, fair, and positive representation in media, including advocating for an increased number of Latino writers on major networks, the increased representation of diverse talent on major television and film sets, and educating media and industry executives on the variances of Latino culture.