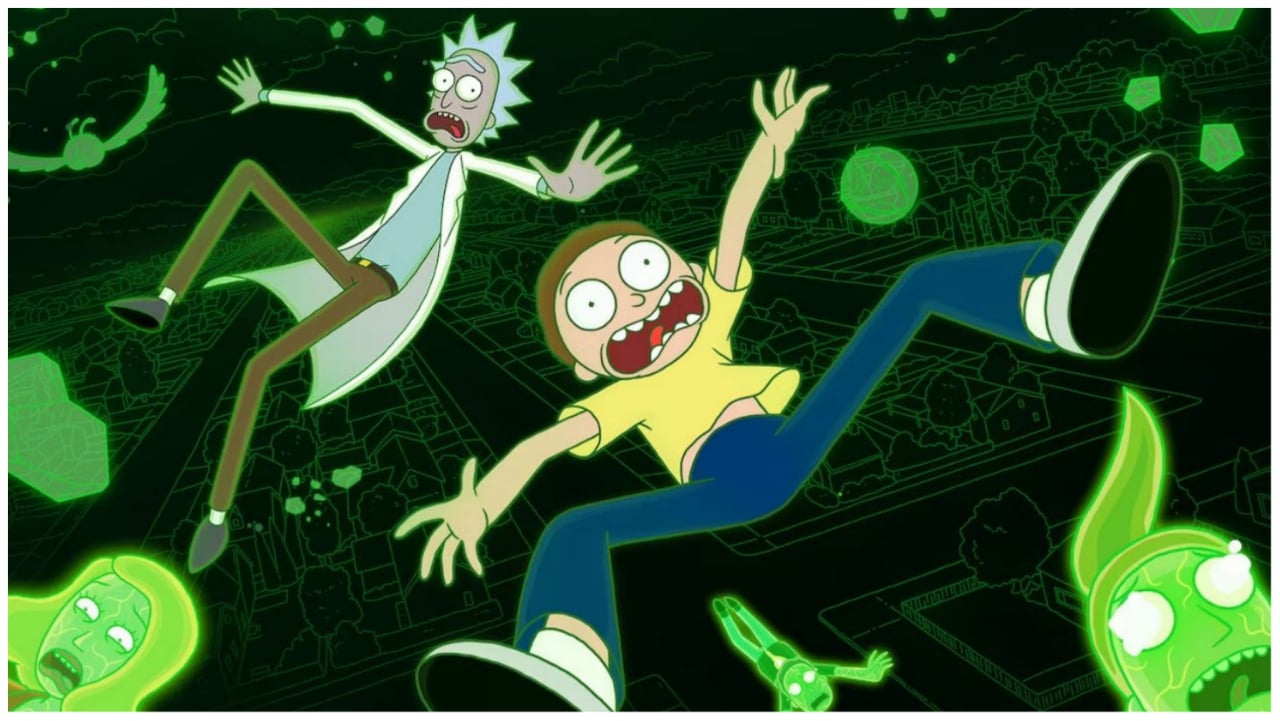 Adult Swim’s smash hit series Rick and Morty returns for a sixth season next month, and if the new trailer is anything to go by, we’re in for more wild adventures from everyone’s favorite dimension-hopping grandfather and grandson. Season six will follow the explosive events of the season 5 finale, which saw Evil Morty destroying the Central Finite Curve, opening up countless dimensions where Rick isn’t the smartest man in the universe. But if Rick isn’t the smartest man in the world, who or what is? And where does the yellow portal lead?

The trailer for season six doesn’t answer any of these questions (and honestly why would it) but we catch glimpses of all the new adventures that Rick and the Smith family find themselves in, namely various aliens trying to murder them, the return of Space Beth, and much more.

Set to Black Sabbath’s “Paranoid”, we see the return of Blips n’ Chitz (and the video game Roy) as a setting for Summer to have her own Die Hard-style adventure. We also see Summer sporting Wolverine claws, Rick’s myriad mechanical appendages, killer robots, and Jerry being, well, Jerry.

In an interview with IGN, series co-creator Justin Roiland said the new season is “a bit more canonical,” adding that “It really rewards fans of the show that have been watching up to this point…So it’s like, I think we’re kind of finally back into the rhythm of Rick and Morty, and I think Season 6 is… I didn’t particularly think Season 5 was bad, but Season 6 is f*cking amazing. It really is a f*cking quality season.”

Rick and Morty season 6 premieres on September 4 on Adult Swim.