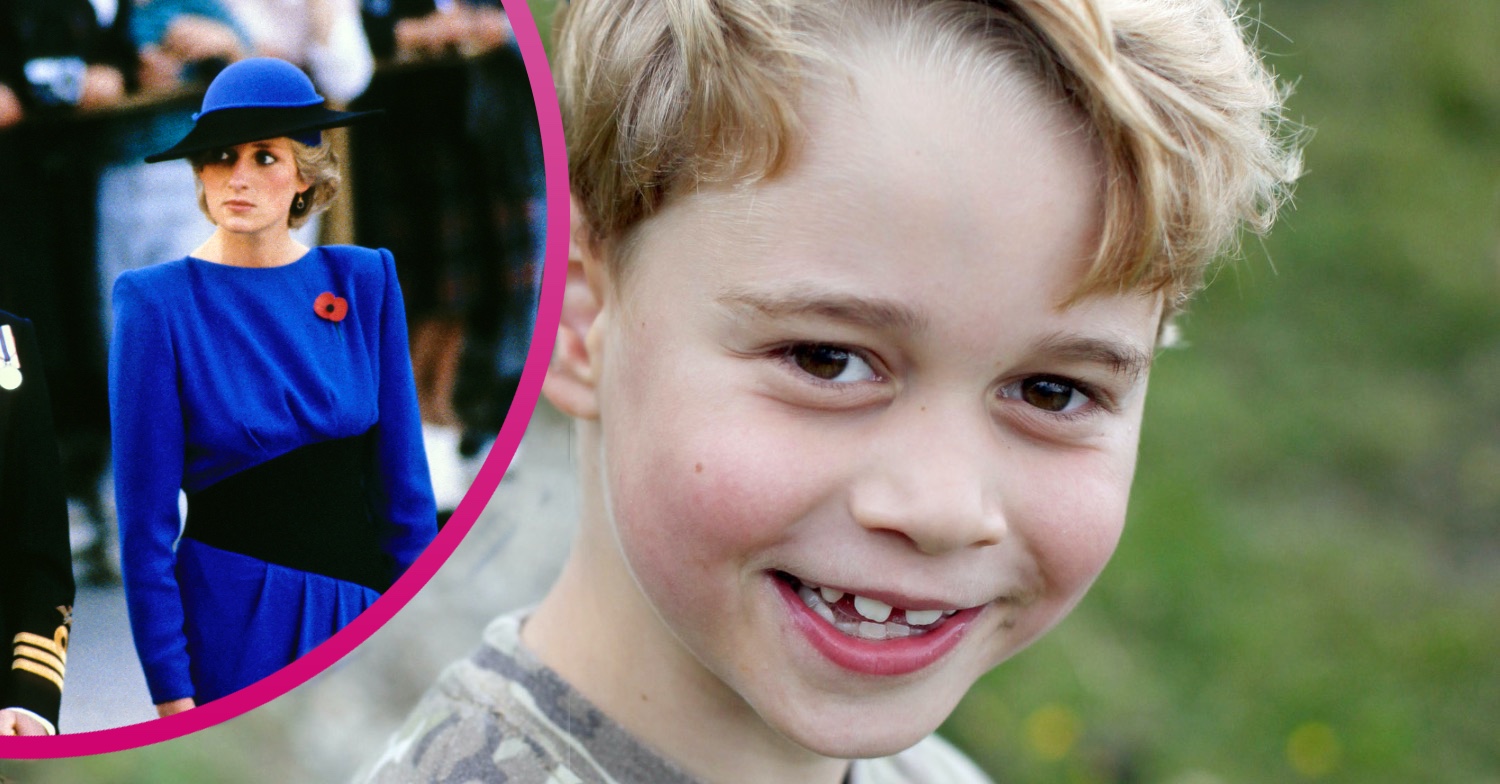 The untimely death of Princess Diana sadly meant that Prince George never got to meet his late grandmother.

However, that hasn’t stopped them from having a special connection.

George, nine, is the eldest child of Kate Middleton and Prince William, who is the son of Prince Charles and Diana.

However, previously speaking about the birth of Prince George, Diana’s brother explained that the tot’s arrival reminded him of his sister.

Earl Spencer told Hello!: “My father always told us how Diana was born on just such a blisteringly hot day, at Sandringham, in July 1961.”

It’s another very happy summer’s day, half a century on.

He then commented on the similarities to the day George was born.

“It’s another very happy summer’s day, half a century on,” he said, linking the two.

Prince George was born on July 22 2013 in St Mary’s Hospital, Paddington, London, in the height of summer.

After his grandfather Prince Charles and father William, Prince George is third in line to the throne.

And the Duke of Cambridge has spoken about wanting to pass down his mother’s passion for homelessness.

He wrote in the Big Issue: “I was 11 when I first visited a homeless shelter with my mother.

“Looking back helps us to see how far we’ve come. But problems are fixed in the present. And despite all the progress, homelessness is still seen by many as some entrenched phenomenon over which we have little power.”

He added: “I hope to bring George, Charlotte, and Louis to see the fantastic organizations doing inspiring work to support those most in need. Just as my mother did for me.”

The Resident Round Table: Politics Fatigue, Kit’s Fallibility & The Elevator Scene
Tim Burton Headlines Lucca Comics & Games 2022 presenting Wednesday at the biggest pop culture festival in Europe
My Brother Is Away
The viral Jones Road What The Foundation has landed in the UK and we were the first to try it…
Official Trailer: Camp Pleasant Lake starring Jonathan Lipnicki, Bonnie Arrons, and Michael Pare