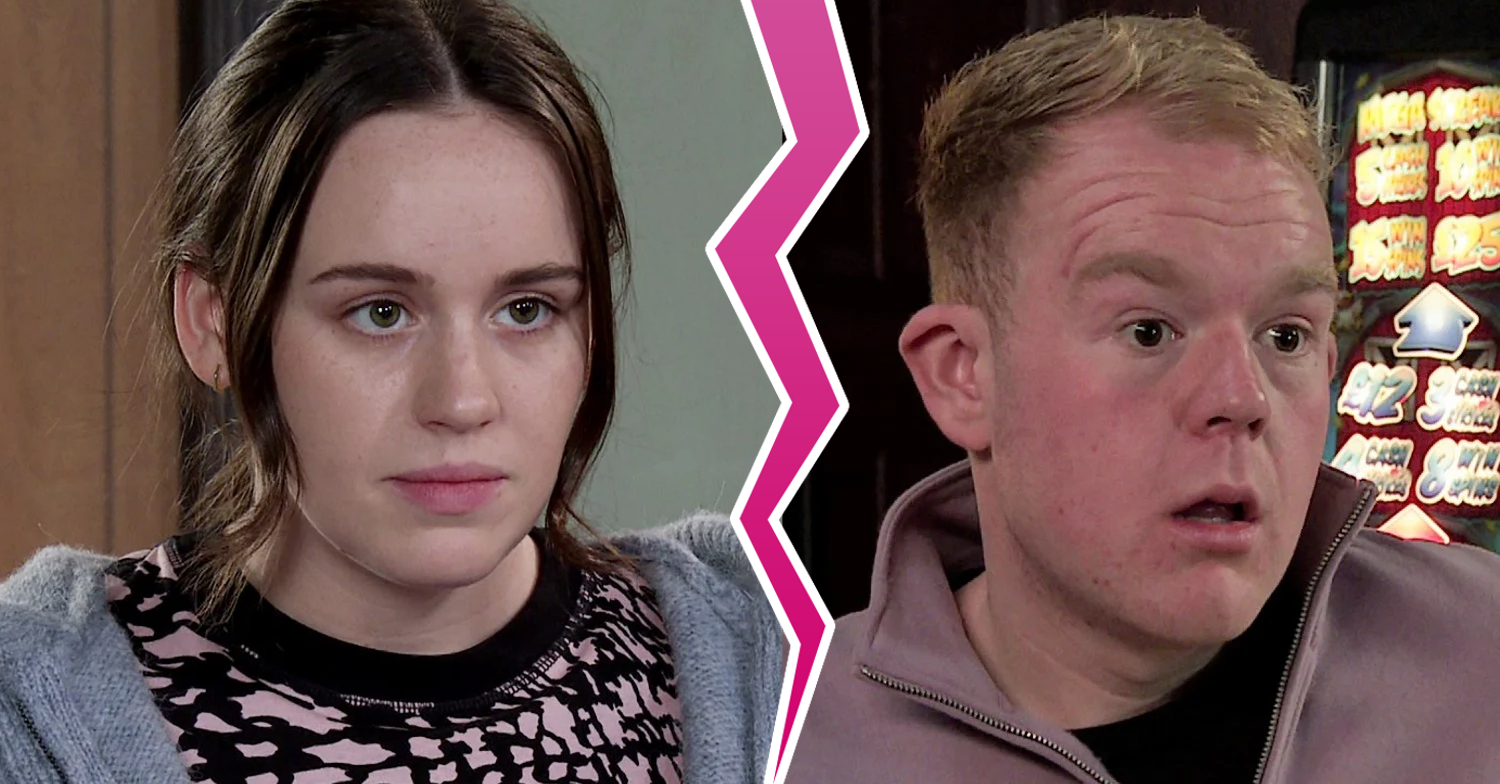 Coronation Street spoilers have suggested that Faye will cheat on partner Craig as the couple split.

With tension rising in the pair’s relationship, Corrie couple Craig and Faye decide to spend some time apart. During this time, Faye makes a drunken pass at Michael.

With her relationship to Craig on the rocks, will Faye cheat with Michael?

How will Michael react?

Next week begins as Craig asks Carla not to put Faye under pressure at work.

Craig has already annoyed Faye by obsessively researching her condition and constantly monitoring her health.

When she finds out that Craig spoke to Carla, Faye is angered by his interference, accusing him of humiliating her at work.

Later that day, he gifts Faye a special nightie designed to help her sleep better and keep cool at night. As the pair continue to argue, he asks if he should move back to his mum’s.

When Faye tells him to do as he pleases, Craig packs his bags and leaves.

Later, Faye watches Craig and Jess laughing and joking at the community engagement stall. She is jealous that Craig seems to be handling their split so well.

As Carla congratulates the factory workers on completing their order on time, she cracks open a bottle of bubbly.

Faye makes a pass at Michael

In the back yard at the Rovers, Faye makes a drunken pass at Michael.

How will Michael react?

Will Faye come to do something she’ll later regret?

Will she cheat on Craig?

Is this the final nail in the coffin for Faye and Craig’s relationship?

Read more: Who is in the cast of Coronation Street in 2022? Read the full line-up