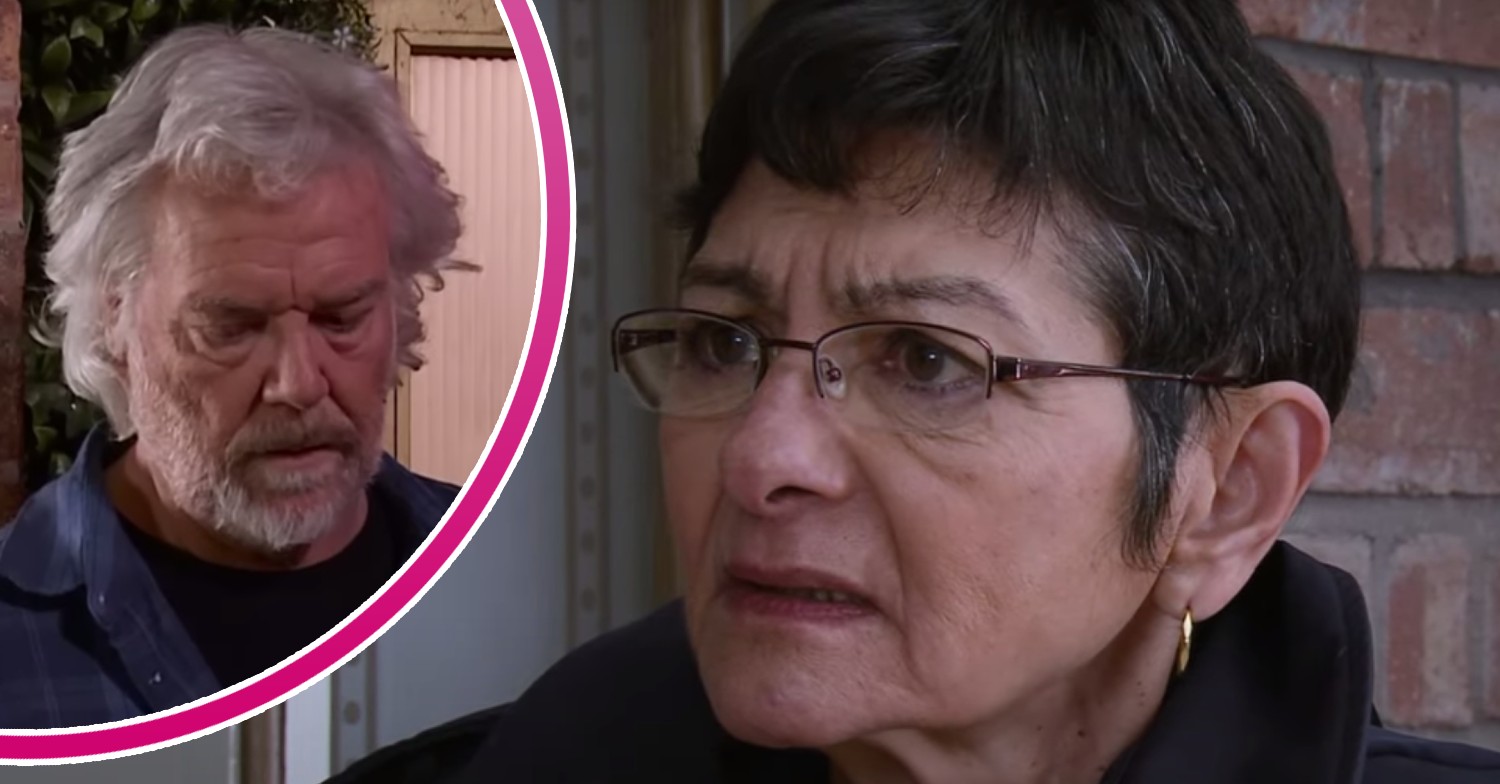 Exasperated viewers of Coronation Street have had their fill of ‘irritating’ Yasmeen Nazir, it seems.

During her time in Weatherfield Yasmeen has been terrorised by one ex husband (Geoff Metcalfe). And she’s also been abandoned by another (Sharif Nazir). But some fans still reckon she’s being a bit defensive.

Indeed, some social media users can’t fathom why the character might not wish to hear Stu Carpenter‘s version of events, after it was revealed he’s a convicted murderer.

Ever since Stu’s secret past was laid bare, Yasmeen has not wanted to know. She put her foot down – and Stu retreated to the streets, ultimately ending up in hospital.

Even in his weakened state, Yasmeen’s pity did not extend to hearing him out.

And once again, as viewers of Wednesday’s (August 10) episode saw, she still would not grant him the opportunity to explain himself.

However, he probably could’ve handled the matter better and not gone into her house without permission to retrieve his watch.

Understandably feeling threatened, Yasmeen managed to surreptitiously alert Zeedan. And as Stu continued to press and attempt to give his side of the story, he found himself arrested by Craig for breaching the peace.

Nonetheless, despite indications Stu may have been wronged, Yasmeen is coming in for plenty of flak on social media users.

One peeved fan complained on Entertainment Daily’s Facebook page: “It wouldn’t have done Yasmeen any harm to listen to his side of the story, I’m surprised she didn’t.”

Meanwhile, another claimed: “There’s a self righteousness about her that grates.”

“Yasmeen doesn’t deserve him, too harsh,” insisted someone else.

And a fourth fan went as far to add: “Yasmeen should hang her head in shame for not even listening to him.”

Another person built the case for Yasmeen’s reluctance to listen to Stu as evidence of a major character flaw.

“Yasmeen really gets on my nerves,” they posted.

Yasmeen really gets on my nerves.

“If there’s ANY kind of problem, she always accepts it on face value. Never lets anyone speak and explain what happened.. even with her own family. They always have to go along with what she wants or says.

“If she listened to someone/anyone occasionally, she wouldn’t find herself in so many awkward situations.”

And over on Twitter, another fan suggested Yasmeen should know what it feels like to be in Stu’s shoes.

The viewer wrote: “She should know better than most what it’s like to be wrongly accused, given she also served a brief sentence for something she didn’t do thanks to Geoff.

“At least Zeedan and Alya are actually bothering to find out the truth before turning their backs on the bloke #Corrie.”

Paul Mescal and Emily Watson on Building and Breaking a Mother-Son Bond in God’s Creatures
19 best hair dryers for every hair type and budget that are worth every single penny
‘Yellowstone’ Season 5 Trailer: John Takes Over As Governor & The Duttons Are Threatened
1.10 Update for ‘Hunt: Showdown’ to Include New Stalker Beetle [Video]
‘Indigenous Artists & Icons: Celebrating the Future’ — ‘ET Canada’ honours National Day of Truth and Reconciliation