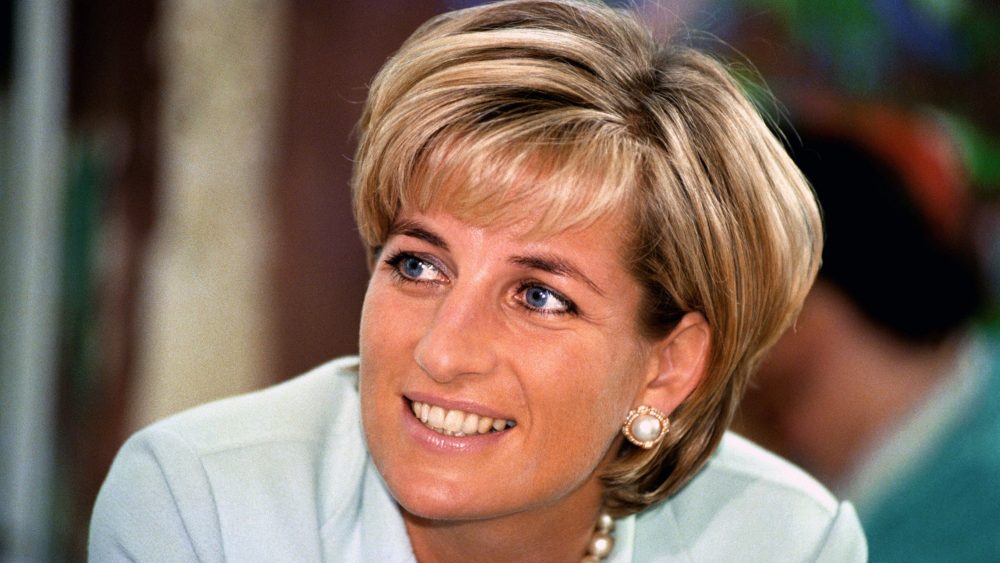 The story of the two police investigations into the death of Princess Diana is to be told in a rare co-production for Channel 4 and Discovery+. With access to top detectives in the UK and France, most of whom are speaking for the first time, Sandpaper Films’ four-parter Investigating Diana: Death in Paris (working title) will examine investigations led by the French Brigade Criminelle in 1997 and UK’s Metropolitan Police in 2004. The People’s Princess’ 1997 car crash shocked the world and ignited a debate about how she died, one that is still being discussed in forensic detail today, riddled with conspiracy theories. Channel 4 will launch first in the UK and Discovery+ has taken second window outside the UK. “This utterly compelling series explores in forensic detail what happened in the investigations following the death of Princess Diana – what it was like for the detectives working on a huge global news story that was not just a tragedy for the families involved, but a massive internet phenomenon too,” said Shaminder Nahal, Channel 4 Head of Specialist Factual.

Korean drama If You Wish Upon Me, the first Korean show to carry A+E Studios branding, has debuted worldwide today in a surefire sign that the popularity of the nation’s scripted projects remains strong. A+E Studios’ show, which stars Ji Chang-wook, Sung Dong-il, and Choi Soo-young and tells the story of an impoverished man with a troubled past who accidentally joins a make-a-wish program called Team Genie, has launched in Korea on KBS and worldwide via OTT platform Viu. Inspired by a true account of the Make-a-Wish foundation in the Netherlands, each episode tells a unique story of a patient in hospice care and Team Genie’s journey to carry out their wishes. A+E Networks is sole financier and distributor.

EXCLUSIVE: Texas Chainsaw Massacre exec Jeffrey Allard-produced sci-fi thriller The Alternate has been acquired by U.S. distributor Uncork’d Entertainment. The film tells the story of Jake, a videographer who discovers a portal to another dimension in which he has everything he has always wanted, but he quickly finds out perfection comes at a price. Lauded exec Allard, who also produced The Texas Chainsaw Massacre: The Beginning, is producer and pic was created by short film director Alrik Bursell, who also wrote the feature. Ed Gonzalez Moreno, Natalia Dominguez, and Syra McCarthy all star. “The word of mouth on this film will likely see it become one of the sleeper hits of the year,” said Uncork’d President Keith Leopard. Trailer can be watched below.