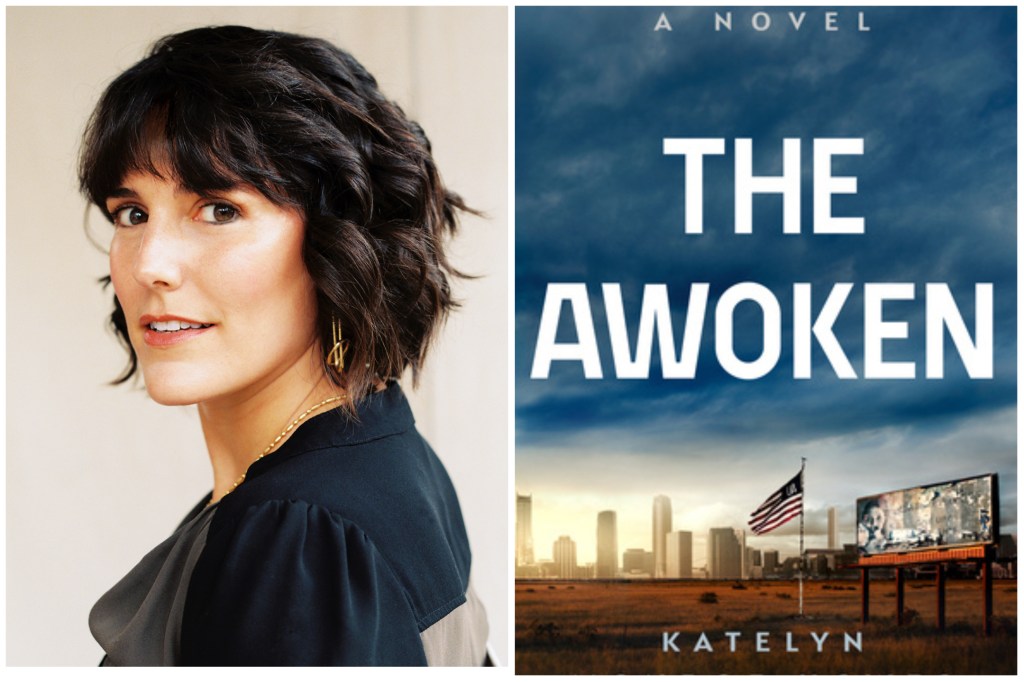 The U.S. studio arm of Israel’s Keshet International is planning to turn the book, which Insecure star Issa Rae has called “phenomenal,” into a returning drama series and is understood to be looking for a showrunner to helm the project.

Published this week from Dutton, Penguin Random House, The Awoken is billed as a “high-stakes, adrenaline-fueled” romantic story about “a chilling, all-too-plausible future” in which a woman with terminal cancer undergoes cryogenic preservation as her only hope for a second chance, leaving behind the love of her life. When she wakes up a century later, she discovers a world where her very life is now a crime.

The synopsis reads: “When Alabine Rivers, a politically active young woman with a bright career and romance ahead of her, discovers she has terminal cancer, the only thing that gives her solace is the possibility of a second life through the emerging field of cryogenics. A century later, scientists have discovered how to bring the cryogenically frozen back to life, but humanity is locked in a philosophical battle over the ethics of this new God-like power, a battle that has turned violent: those who are resurrected, the Awoken, have been declared illegal and are to be shot on sight.”

Roos said: “We are really thrilled to have closed this deal with Katelyn. We love that The Awoken is an ambitious idea with a sweeping love story and although it takes place in the future, it tackles real issues that are relevant to today.”

We Howes added: “Keshet Studios is the perfect partner to bring The Awoken to the screen. I couldn’t be more excited to have their incredible story sense and character-driven instincts behind this.”

Howes is represented by Heroes and Villains Entertainment, UTA and Myman Greenspan. Keshet Studios has a first-look deal with Universal Television, a division of Universal Studio Group, and the pair are currently co-producing season two of La Brea for NBC and The Calling (Peacock) with them. Other projects in production include Echo 3 for Apple TV+), which is based on When Heroes Fly; and A Small Light for Nat Geo/Disney+.