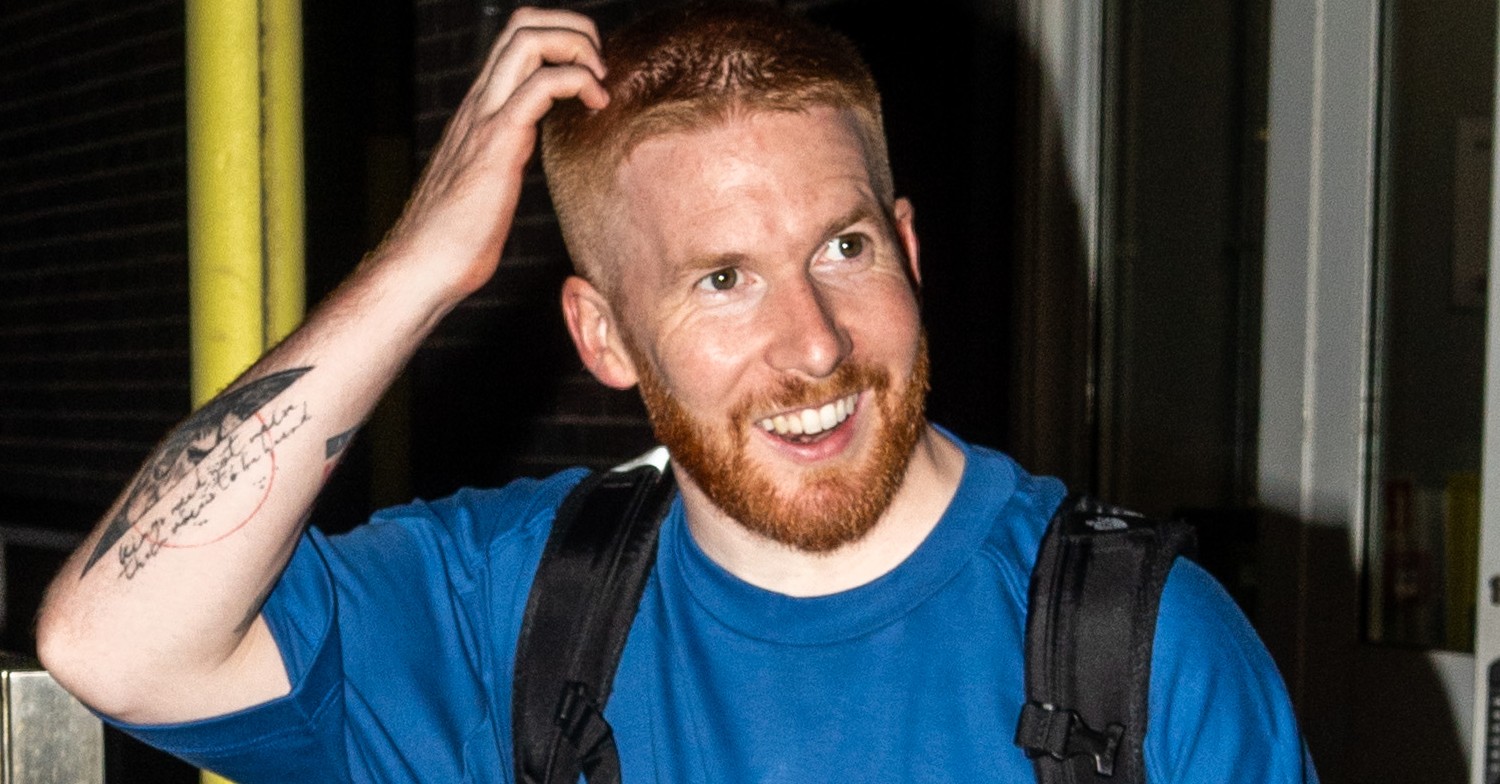 Former Strictly star Neil Jones has teased a new romance in his life.

Chyna, 23, and Neil, 40, were seen holding hands and heading towards a taxi together outside a glitzy afterparty.

While neither of the two has confirmed their romance, Neil has now alluded to having a special lady in his life.

Neil held a Q&A with his fans on Instagram this week, when one asked a cheeky question.

TV’s Neil Jones hints at having a ‘special lady’

Neil responded by posting a black and white picture of himself in his dressing room, and added an emoji that said: “Maybe.”

The former Strictly dancer also went on to open up about his mental health during the same Q&A session.

He told fans: “I am in such a good place and feel very blessed with my life.”

Neil’s love life has been headline news ever since he split from his ex-wife, Katya Jones.

Since their breakup, Neil has gone on to date a string of women.

As a result, he’s faced some social media trolls who have criticised his behaviour and life choices.

“It’s one of these things, it’s hard. I think for anyone to turn around and say it doesn’t affect you, personally I would say that’s most likely not true because it does,” he told ED!.

“You could read 100 amazing comments then you could have one comment that’s negative and that one negative comment could stay in your head.”

He continued: “I try to stay positive.

“I have a small group of incredible friends that I talk to all the time. They know who I am, I know who I am and that’s all I care about. It doesn’t matter what anyone else says.”

Read more: Strictly contestants 2022: All the stars CONFIRMED for this year’s line-up