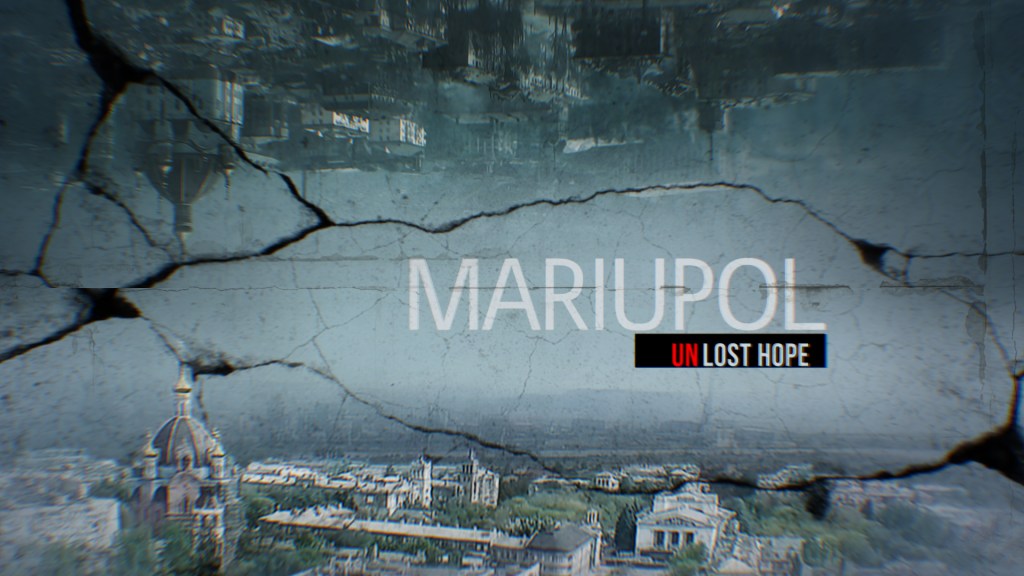 Ukraine’s battle against invading Russian forces is now in its sixth month, and the country’s filmmakers remain determined to document the horrors facing its people.

The Organization of Ukrainian Producers (OUP) has finished filming documentary Mariupol. Unlost Hope, which tells the stories of ordinary people who spent the first month of the invasion in the city of Mariupol. Director is Maksym Lytvinov.

Below you can watch an extended 10-minute trailer.

Mariupol, in the east of Ukraine close to the Russian border, has been decimated since fighting began. The city’s mayor has said 21,000 have died, while the film puts the number now at 22,000.

The Organization of Ukrainian Producers (OUP) is a group of seven Ukrainian producers. Established in March 2022, the group makes documentaries and features about the consequences of Russia’s aggression towards Ukraine. The group is currently working on six documentaries and one fiction film.

The group launched another doc about the first month of the war, Artem Litvinenko’s Against All Odds (working title), in July, with Gingers Media attached, and the previous month unveiled a drama, The Day I Met Spiderman with Mamas Production and AMO Pictures, which is believed to be the first movie shot since the invasion started.

Deadline understands another two films, Nine Lives and Hopebahnhof are following and that large international actions are being prepared for broadcast on Ukraine’s Independence Day (August 24).