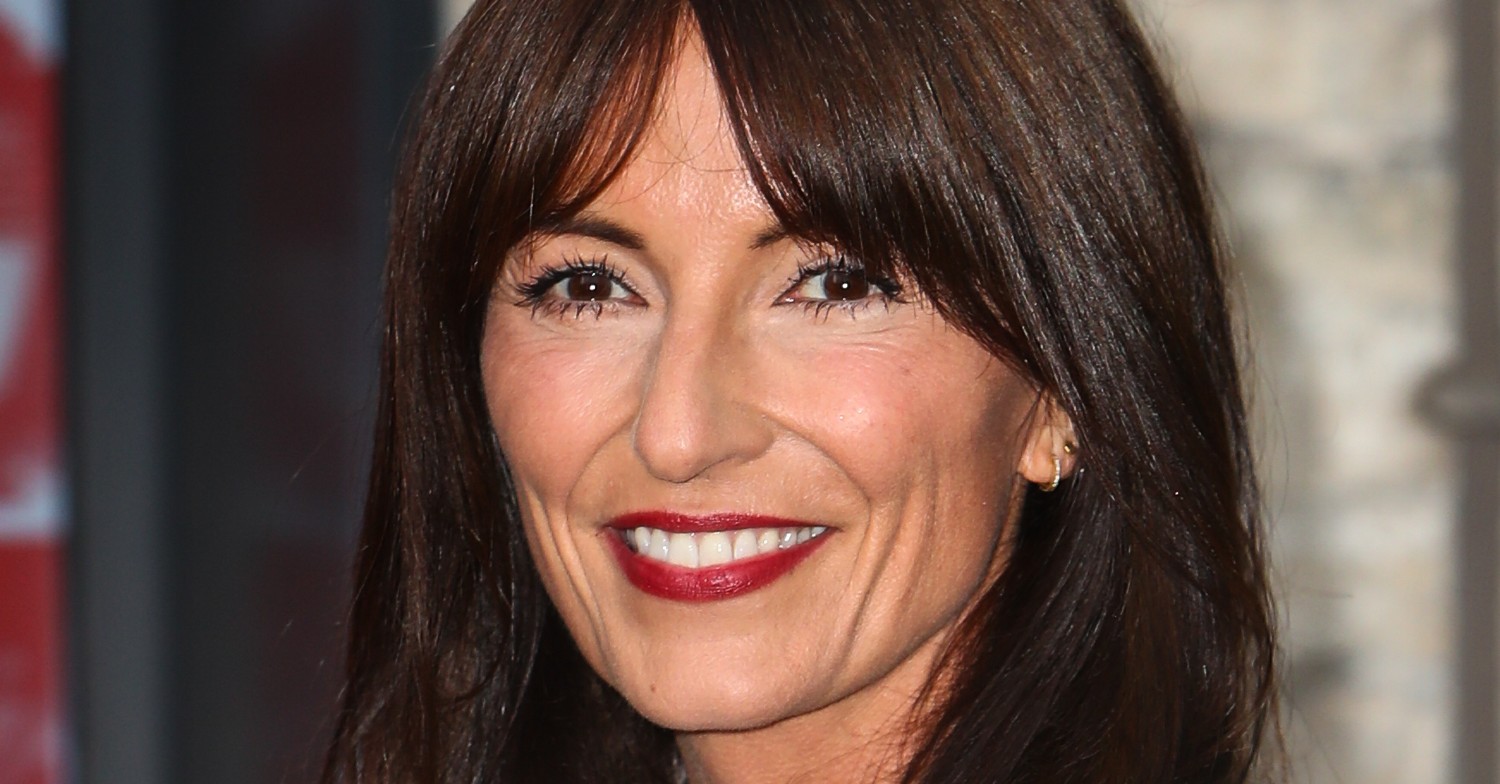 Davina McCall has opened up on Instagram about a health issue that left her feeling “invisible”.

Davina started getting menopausal symptoms when she was 44.

The TV star, now 54, has revealed that she was left feeling “diminished” when she suffered from symptoms of perimenopause.

She took to Instagram this week to urge fellow sufferers to go to their doctor with “all guns blazing”.

In a defiant message to her fans, she insisted that health care workers shouldn’t leave sufferers feeling “ridiculous”.

“I don’t know about you but I felt quite invisible and diminished and less than and ridiculous for even thinking about getting help with my symptoms,” she said.

Davina, who shares three children with her ex-husband Matthew Robertson, went on to share that her symptoms were “immensely debilitating”.

“You need to arm yourself with information,” she continued. “You need to help your GP help you.”

She went on to add that it’s wise for sufferers to bring a close friend with them to their GP as backup.

Davina continued: “Because when you do feel diminished and less than and ridiculous and anxious and tired and you’ve got brain fog, you don’t want to fight your corner.

“You need someone there who is going to help you do it… take someone with you and get them to hold your hand and go in all guns blazing!”

The former Big Brother presenter previously made a documentary entitled Davina McCall: Sex, Myths And The Menopause with Channel 4.

What is the perimenopause?

If you’re perimenopausal, it means you’re approaching the menopause.

Your ovaries are starting to make less oestrogen and your cycle starts to change.

Symptoms can include hot sweats, anxiety and sleep problems.

It usually starts eight to 10 years before the menopause, so can start in a woman’s thirties or forties.

Have you experienced similar symptoms to Davina McCall with menopause? Head to our Facebook page @EntertainmentDailyFix and tell us what you think of this story.