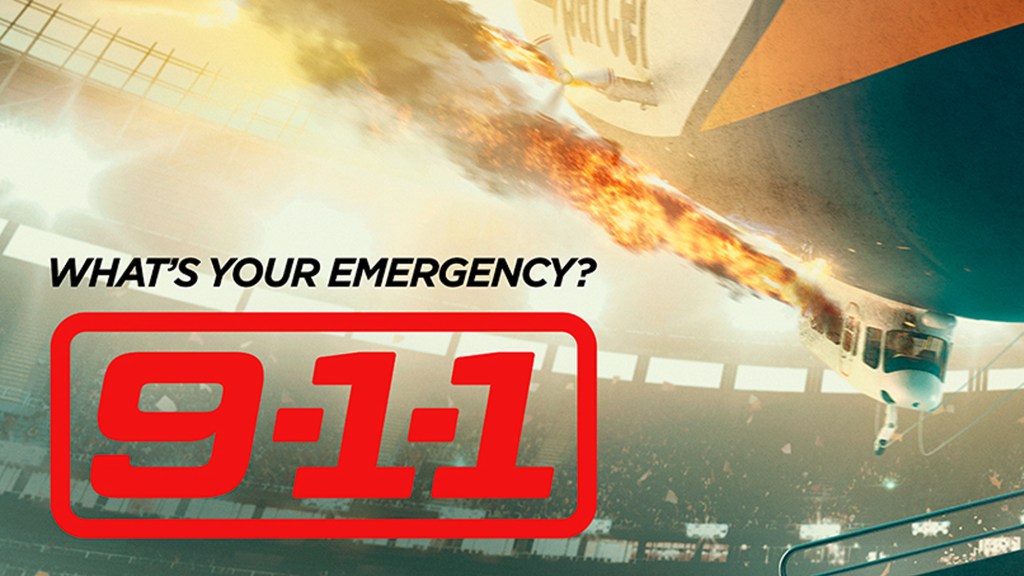 Another disaster is set to hit LA in the 9-1-1 Season 6 premiere and this time the catastrophe is coming from above. Fox released a couple of promos for the upcoming season set to begin on September 19 at 8 p.m. ET where a blimp crashes into a packed soccer stadium.

The first teaser promo showcases a “record crowd” watching the sports match as the shadow of a blimp eclipses the light shining through the opened-air arena. A broadcast announcer is heard asking, “What’s that?” and the crowd starts to panic as stadium lights pop and chaos erupts.

A second preview looks back at the various disasters 9-1-1 has opened with in past seasons like the earthquake in Season 2 and the tsunami in Season 3.

Kerry Katona reveals secret miscarriage and admits baby girl ‘wasn’t meant to be’
‘Scooby-Doo’ Star Velma Confirmed as Lesbian in New Animated Movie
New York Yankees Star Aaron Judge Hits Home Run No. 62 And Breaks Historic AL Record
I asked The Diary Of A CEO’s Steven Bartlett for his most empowering advice and what he told me will truly inspire you
NCIS Universe: Three-Show Crossover Confirmed!