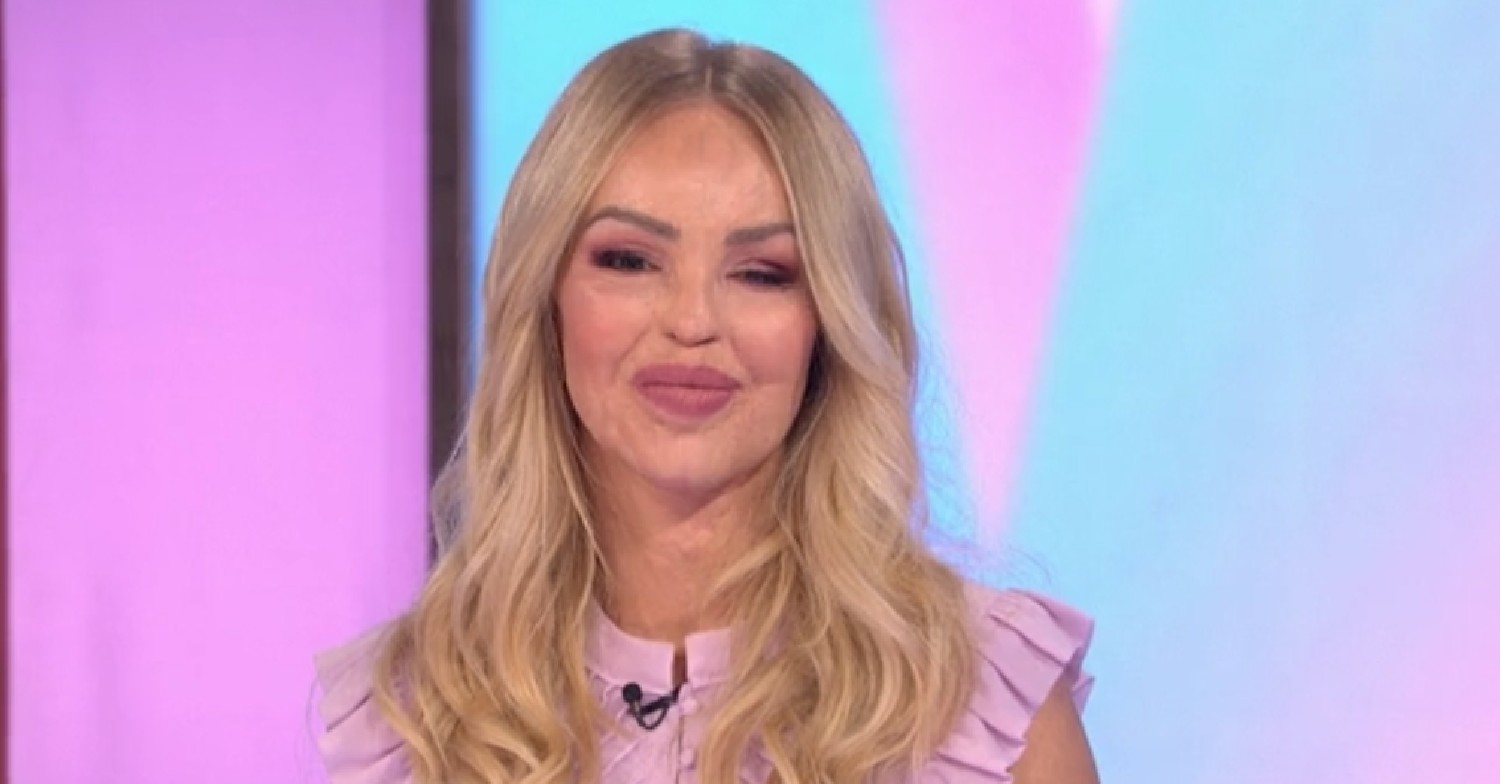 The gorgeous Katie Piper – who bounced back from a horrendous acid attack – is well-known to TV viewers thanks to shows such as Loose Women.

The 38-year-old star is also an activist who founded the Katie Piper Foundation to help victims of burns and other disfiguring injuries.

But what exactly happened when Katie – who fronts her new ITV Breakfast Show today (August 7)  – was attacked? And what happened to the man responsible?

In early 2008, the blonde was modelling and making her way in a career on digital TV.

She had also started a new relationship with a man named Daniel Lynch after they started messaging on Facebook.

However, just two weeks after they met, he assaulted her.

Read more: Katie Piper admits ‘the surgeries will continue’ for a long time after acid attack

The relationship came to an end but Lynch apologised and tried to talk Katie round.

He told her he wanted her to read an email that he’d sent her and she agreed to leave home and walk to a nearby internet cafe.

It proved to be a trap, and Lynch had arranged for his accomplice Stefan Sylvestre to wait outside and throw sulphuric acid into her face.

Star was rushed to hospital

Speaking to the Mail in 2009, Katie said: “I saw a man in a hooded top walking towards me. He was carrying a cup. I assumed he was a beggar so I reached into my bag for some change.

“He came up close, like he was going to speak, and threw liquid from the cup at my face. The pain was indescribable… I could feel my skin and clothes burning off me.”

The then 24-year-old was rushed to hospital where she was put into an induced coma.

She suffered severe burn injuries to her face and body and was left partially blind in one eye.

Katie has undergone more than 250 operations since the attack.

What happened to Lynch and Sylvestre?

The attack was caught on CCTV and both men ended up being arrested.

He was given a life sentence.

Sylvestre, who threw the acid at Katie, was also given a life sentence.

In 2018 Sylvestre was apparently released but it was reported that he was recalled to prison the following year over alleged car thefts.

Katie Piper’s Breakfast Show is at 8.30am on ITV on Sunday (August 7).