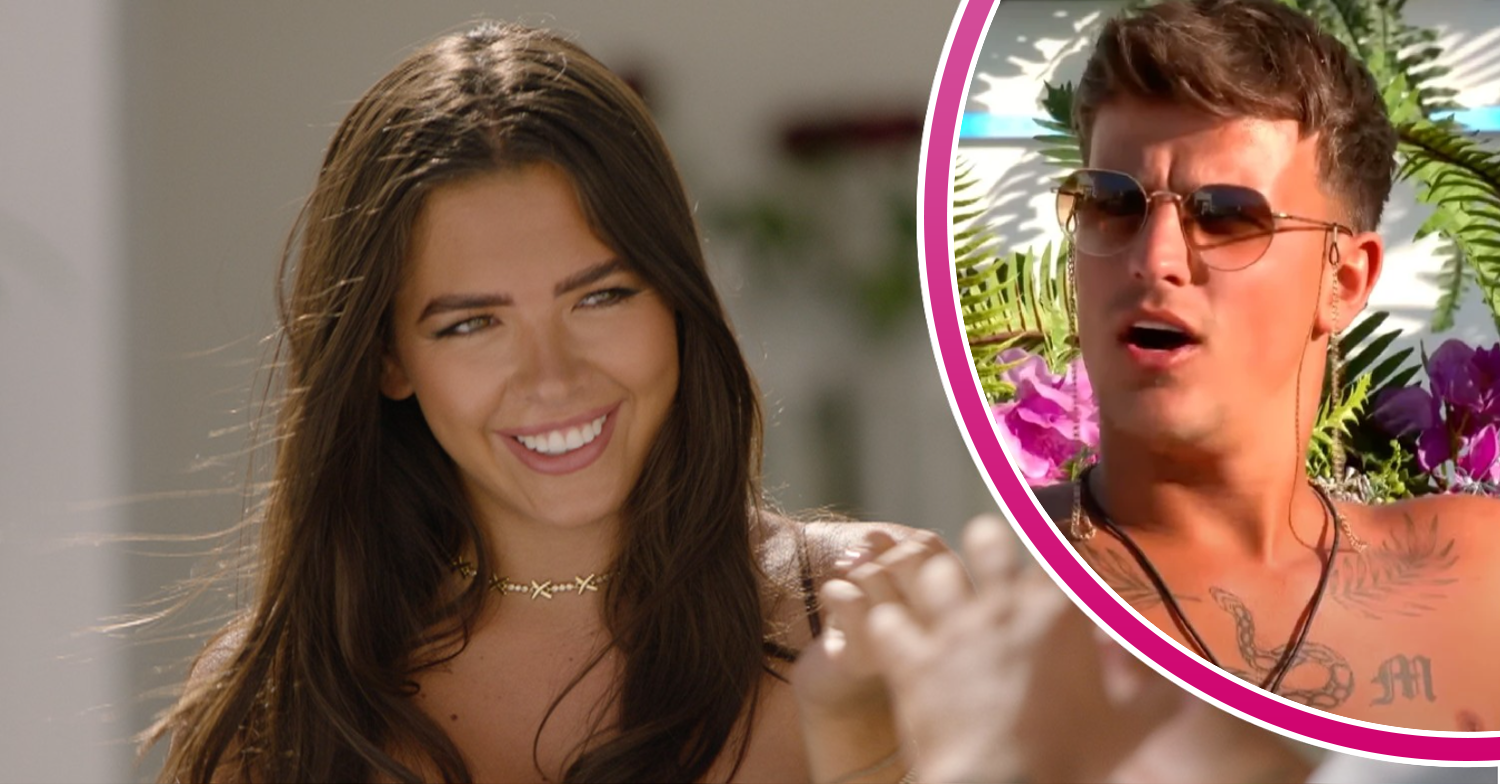 With the Love Island reunion show taking place tonight (August 7), it has emerged that contestant Gemma Owen made a shock ultimatum to partner Luca Bish.

The couple were runners-up on the show, coming second to favourites Ekin-Su and Davide.

But Gemma is so close to her family that moving away from them is non-negotiable.

And Luca, 23, seems to have already accepted his new life in Chester with 19-year-old Gemma.

Speaking during his exit chat, he said: “There is no middle ground – it’s Chester or nothing! I’m happy to go wherever she wants me to go.

“I haven’t got too many commitments back home so it’s easier for me to move. Whatever makes us happy and whatever is right we’ll do.

There is no middle ground.

“Hopefully if I move near her, in time we’ll get a place together.”

And after being told all about Gemma’s family life, Luca seems keen to get involved.

He added: “Just to be near her family, I’ll love. Hearing stories about her barbecues and stuff like that, I’m quite excited and I feel like I’ll fit right in.”

Gemma, whose dad is ex-England striker Michael Owen, lives at home with her family for now.

She has been taking things slow with Luca until she has approval from her folks, saying if her mum didn’t like him, it would be game over!

But luckily, her mum seemed welcoming toward Luca during the Meet the Parents episode – as did Luca’s mum to Gemma.

She told Laura Whitmore: “I’m not really nervous to meet Luca’s family. I think they all seem absolutely lovely and I’m not nervous for Luca to meet mine because I think they’ll get on and he’ll fit straight in.

“His personality, his banter and what he loves, I think he’ll get on with everyone.”

But reports suggest dad Michael didn’t go to meet Gemma at the airport when she landed from Majorca.

Fans are speculating it means he doesn’t approve of Luca – but it could just be a schedule clash.

Only time will tell!

The Love Island reunion show is on ITV2 tonight (August 7) at 9pm.

Were you happy with the Love Island 2022 result? Leave us a comment on our Facebook page @EntertainmentDailyFix and let us know what you think.

NBC Hurricane Reporter Using Condoms to Protect Microphone
Mom jeans still reign supreme in the world of denim, so here are the pairs you need to know about
The Kardashian-Jenners Tell Khloe Kardashian They’re Concerned She’s Too “Skinny”
Here’s what the smell of your poop reveals about your health (and it’s so insightful)
‘Hocus Pocus’ Sanderson Sisters Cottage Hits Airbnb for One Night Only