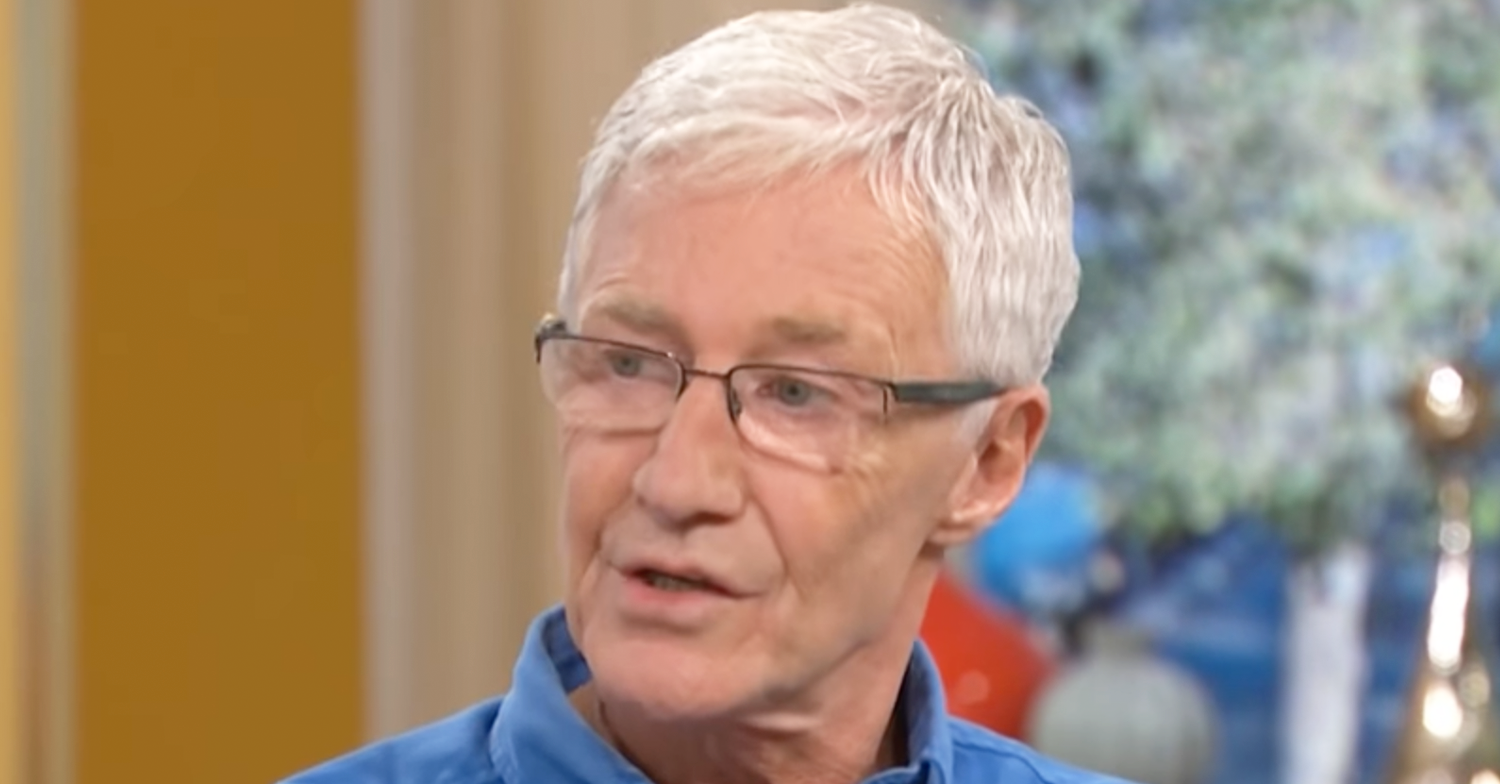 The For The Love Of Dogs favourite has been in the wars of late.

He contracted COVID-19 and then hit another bump in the road when he got a flat tyre.

So now, it seems, he’s owed a bit of R&R and, as a result, he’s having some time away from his BBC Radio 2 show.

Except fans are worried about how long the break will be…

Sharing a picture of a microphone with the Radio 2 logo, Paul posted to Instagram.

“Hope you’re enjoying the sun unless you’re somewhere where it’s raining then ignore that.”

Upon reading the post, the weather was the last thing on the minds of his fans, though.

They appeared shocked that the show was coming to an end and all shared the same fears about just how long he’d be off air.

“You off air again soon then Paul??” said one.

Read more: Does Alex Scott have a partner? What happened with her Coronation Street ex?

“How can your run be almost over already?” asked another.

“Do you mean forever or just a break?” said a third.

Do you mean forever or just a break?

“Your stint seems to have gone quick. When are you back?” another asked.

“Will miss you on a Sunday afternoon,” declared another.

“I hope it’s only for your summer break and that you will be back as I love your show. Take care Paul, all the best,” said another.

For The Love Of Dogs to return

However, it’s not all bad news for Paul O’Grady fans.

The star – who recently won an award for his For The Love Of Dogs show – has been back filming at Battersea Dogs & Cats Home.