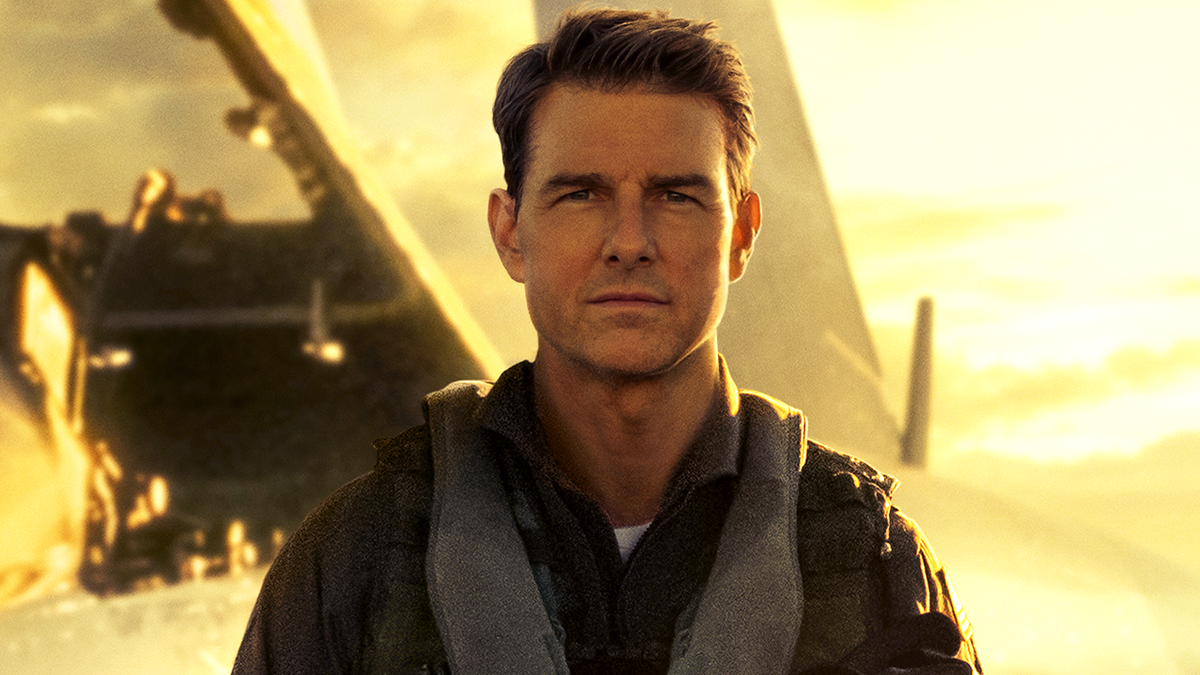 For some actors, it takes them a while before they’re able to appear in a major motion picture, but others are fortunate enough to accomplish such a feat early on. For Greg “Tarzan” Davis, although The Call of the Wild, which marked his first feature film appearance, was released in 2020, beforehand, he shot Top Gun: Maverick, which finally came out back in May. Davis played Lt. Javy “Coyote” Machado opposite Tom Cruise’s Pete “Maverick” Mitchell, and we’ll see these two sharing screen time again next year in the officially-titled Mission: Impossible — Dead Reckoning Part One. With Maverick still killing it at the box office and the seventh Mission: Impossible movie on the horizon, Davis took the time to reflect on getting to work with the Ethan Hunt actor again.

While speaking with Greg Davis about his experience working on Top Gun: Maverick, THR asked the actor if there was a moment where he bonded with either Tom Cruise or co-writer Christopher McQuarrie, the creative mind behind the next two Mission: Impossible movies, on the 2022 movie release that led to them seeking him out for a role in Dead Reckoning Part One. Davis answered:

Greg Davis’ involvement came about in Top Gun: Maverick came about after he auditioned for a small role in The Call of the Wild, and that audition left enough of an impact on casting director Denise Chapman that she called him back to test for a “classified project,” as THR put it. That project was Top Gun: Maverick, and Davis mentioned that during the course of filming the sequel, he guesses he left a “great impression” on Tom Cruise, Christopher McQuarrie, director Joseph Kosinski and producer Jerry Bruckeimer since his role was expanded. But as Davis noted, because Maverick was his first time working on a feature film, along with carrying out his acting duties, he wanted to learn about more about the filmmaking process in general. Davis continued:

So while Greg Davis isn’t sure exactly what he did to impress Christopher McQuarrie, it was enough for the man who’s been leading the charge on the Mission: Impossible movies since Rogue Nation to bring him aboard for Mission: Impossible 7. It still hasn’t been revealed yet who Davis is playing in Dead Reckoning Part One, but the actor described co-star Shea Whigham, who’s playing someone named Jasper Briggs, as “one of the greatest scene partners” he’s ever had and someone who helped him take his acting “to another level.” It also doesn’t sound like Davis will be present in Mission: Impossible — Dead Reckoning Part Two, but clearly he had a blast working on it, and he “can’t wait to be able to speak freely about the movie.”

Along with Greg Davis and Shea Whigham, other new faces making up the cast of Mission: Impossible 7 include Hayley Atwell, Esai Morales and Pom Klementieff, among others. The first part of Dead Reckoning comes out on July 14, 2023, and the second part will follow on June 28, 2024. Keep track of other movies coming out next year with our 2023 release schedule, and check out Greg “Tarzan” Davis’ work in Top Gun: Maverick at a theater near you.

Uma Pemmaraju Dies: Original Fox News Anchor Was 64
The Sandman Finale Sets Up A Future Showdown. But Does It Lack Conviction?
Ice Spice Shares Video for New Song “Munch (Feelin’ U)”
Johnny Depp Signs New Deal With Dior To Come Back as Face of Sauvage Cologne
Kevin Federline: Britney Spears’ Sons Want Nothing to Do With Her!