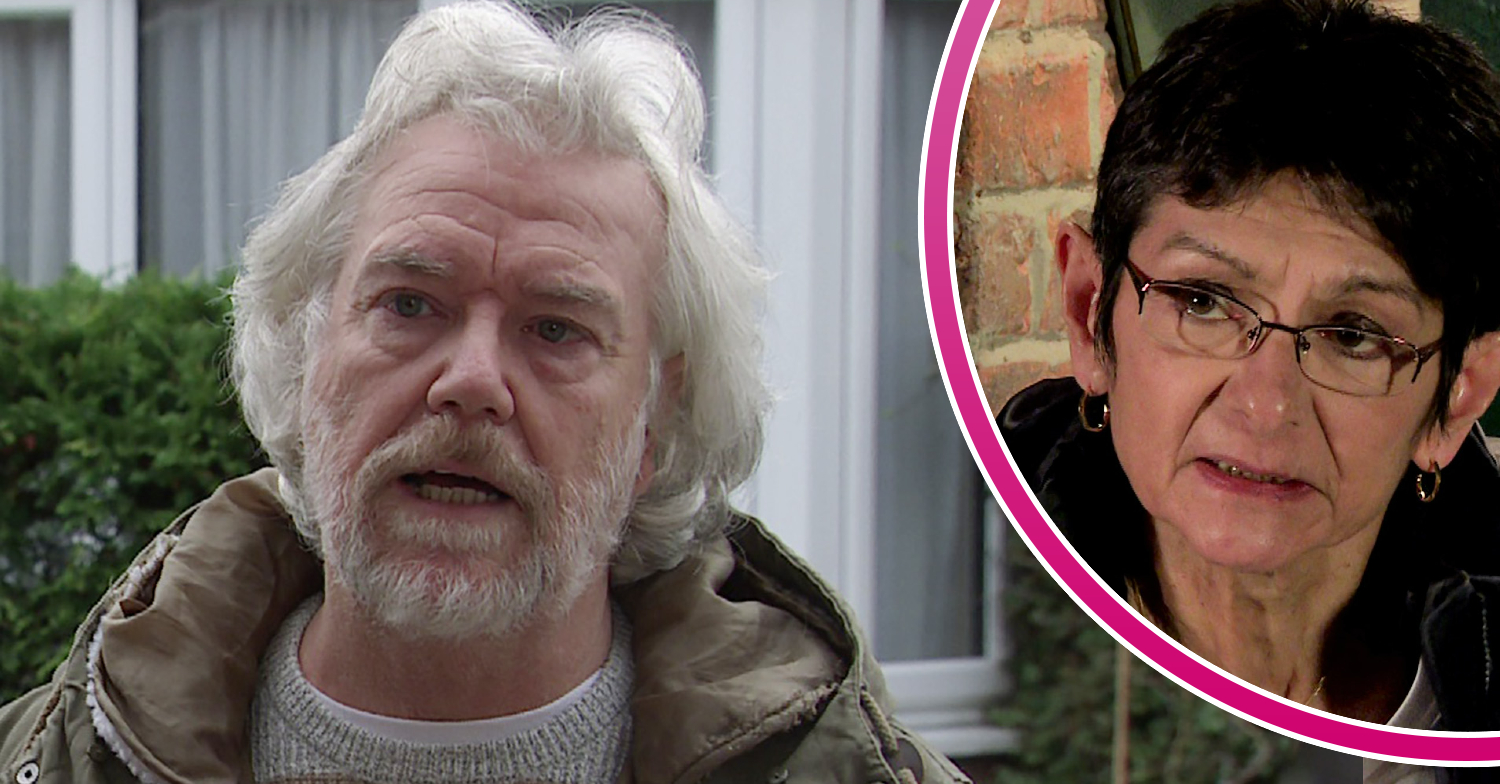 After Coronation Street chef Stu finally found his daughter, Bridget, it has become obvious that he’s been hiding something about his past.

When Bridget wanted nothing to do with him, viewers could not help but wonder why.

In tonight’s episode of the Coronation Street (Friday, August 5 2022) Stu’s ex-wife, Lucy, revealed the truth – Stu had served time in prison for murder.

Stu’s act of heroism was short-lived

In tonight’s episode, Stu could be seen preparing to launch his food waste website.

Advertising the new initiative, Stu was at the centre of the Weatherfield Gazette.

The paper portrayed Stu as a local hero.

Being upset at the attention and with Dev calling the article the “Stu show”, Yasmeen tried to comfort her partner and highlight the good publicity the article would bring.

Later on, the pair shared a loved up moment over in Roy’s Rolls.

Stu serenaded Yasmeen, claiming that the only thing the article got right was their love for each other.

Lucy arrived at the restaurant and told Stu to stay away from her and Bridget, they want nothing to do with him.

As Yasmeen tried to convince Lucy that Stu had good intentions, she revealed a shocking secret.

Stu had served time in prison for murder and was not the man Yasmeen believed him to be.

Stu begged for Yasmeen to hear him out, but his reputation was instantly wounded.

After kicking Stu out of the restaurant, Yasmeen ran after Lucy to demand answers, being shocked at the bombshell she had just dropped.

Lucy reluctantly told Yasmeen that Stu had been through a difficult time after leaving the Navy, believing that he had changed for the better once he landed a job at a restaurant.

However, Charlie Walters, a waitress at the restaurant went missing and was found in a woodland a few days later, with Stu’s DNA all over her.

Despite protesting his innocence to Yasmeen, Lucy told her that Stu confessed to the murder.

He was allegedly having an affair with Charlie and killed her when she threatened to expose them to his family.

Is Lucy telling the truth?

In next week’s Coronation Street spoilers, Stu’s secret is all over social media.

Being unable to deal with the situation, Stu resorts to getting drunk on the streets, only to be found by Kelly.

Kelly and Aadi find Stu and call an ambulance which takes him to hospital.

At the hospital Kelly wants to hear her friend out but  Yasmeen turns up and is immediately hostile to him. Stu feels hurt and kicks Kelly out, believing that she’s better off without him.

Returning from hospital, Stu turns up at Speed Daal but is sent away.

All he wants to do is speak to Yasmeen and tell his side of the story but she won’t listen.

He then heads to No.6 and goes to grab his watch from his old room at Yasmeen’s but when she finds him in her house she calls Zeedan for back up.

Craig comes quickly to the scene and arrests Stu for breach of the peace.

Will Yasmeen hear Stu out?

Is Stu really a murderer?

With him so desperate to tell his side of the story, something tells us we don’t know the full story, yet…