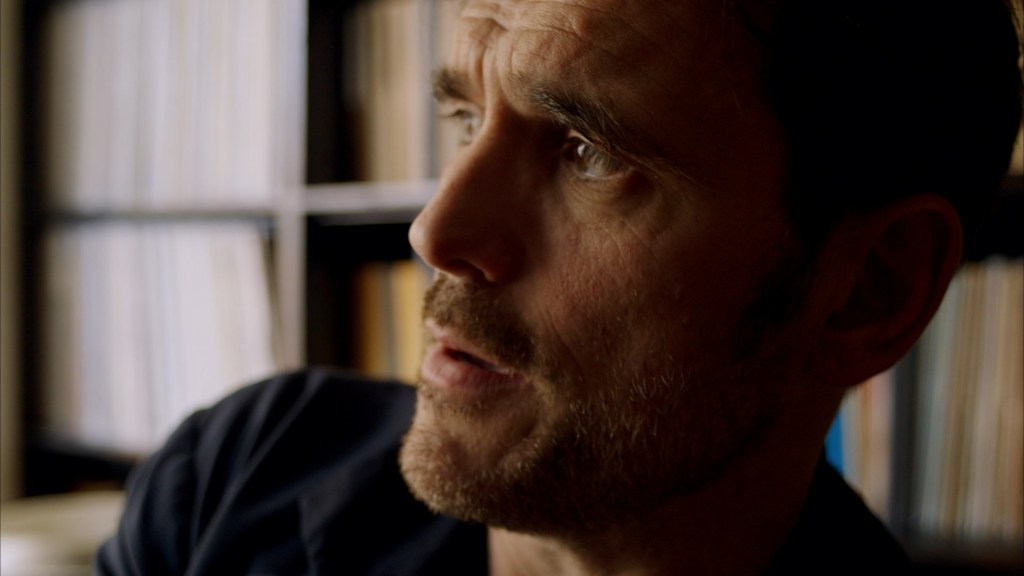 Matt Dillon is at Locarno this week where he will receive the festival’s lifetime achievement award, a prestigious honour that he joked comes with a unique balance of positives and negatives.

“I’m too young,” he said. “But I do this because hopefully there’s some director here that’s gonna say ‘good job’ because I’m only as good as the directors I work with.”

This year, in tribute to Dillon, the festival will screen Gus Van Sant’s 1989 film Drugstore Cowboy, for which Dillon won his first of two Indie Spirit Awards as well as his directorial debut City Of Ghosts starring James Caan, Gérard Depardieu, and Stellan Skarsgård.

For his latest project, Dillon has returned to the director’s seat for the first time in 17 years to produce an expansive documentary on the life and career of Cuban singer-songwriter Francisco Fellove, who is best known for his particular style of scat singing known as chua chua.

The documentary, titled The Great Fellove, charts how Dillon and his friend Joey Altruda traveled to Mexico City in the late 1990s to meet Fellove, who had long retreated from the limelight, and to record a final album with him. Dillon unearthed that footage after it had spent many years on the shelf, and decided to flesh it out into a feature film, travelling to Cuba and Mexico and recording interviews with many of Fellove’s contemporaries to understand how much he influenced their musical scene.

“The beautiful thing about music documentaries is that the music’s great. And Afro-Cuban music has always been my greatest passion musically. So that’s what sustained me on this process,” he said.

Dillon completed production on the documentary in July 2020 during the height of the pandemic, which stalled the film’s distribution. There is still no set release date for the project. “I’m really proud of it. I think it’s one of the best things I’ve ever done, so hopefully, people see it soon. That’s the goal,” he said.

Back at Locarno, Dillon will be awarded the lifetime achievement at the Piazza Grande Thursday evening. Previous recipients of the award include Harrison Ford, Alain Delon, Harvey Keitel, and Dario Argento. Speaking about the success he has achieved throughout his career, Dillon pointed to his constant desire to learn and said some of the best advice he ever received was from Lars von Trier while working on the Danish filmmaker’s controversial 2018 flick The House That Jack Built.

“Lars von Trier would say remember to keep it messy. That was the mantra on that film. And what that really meant was the potential for failure is important,” he said.